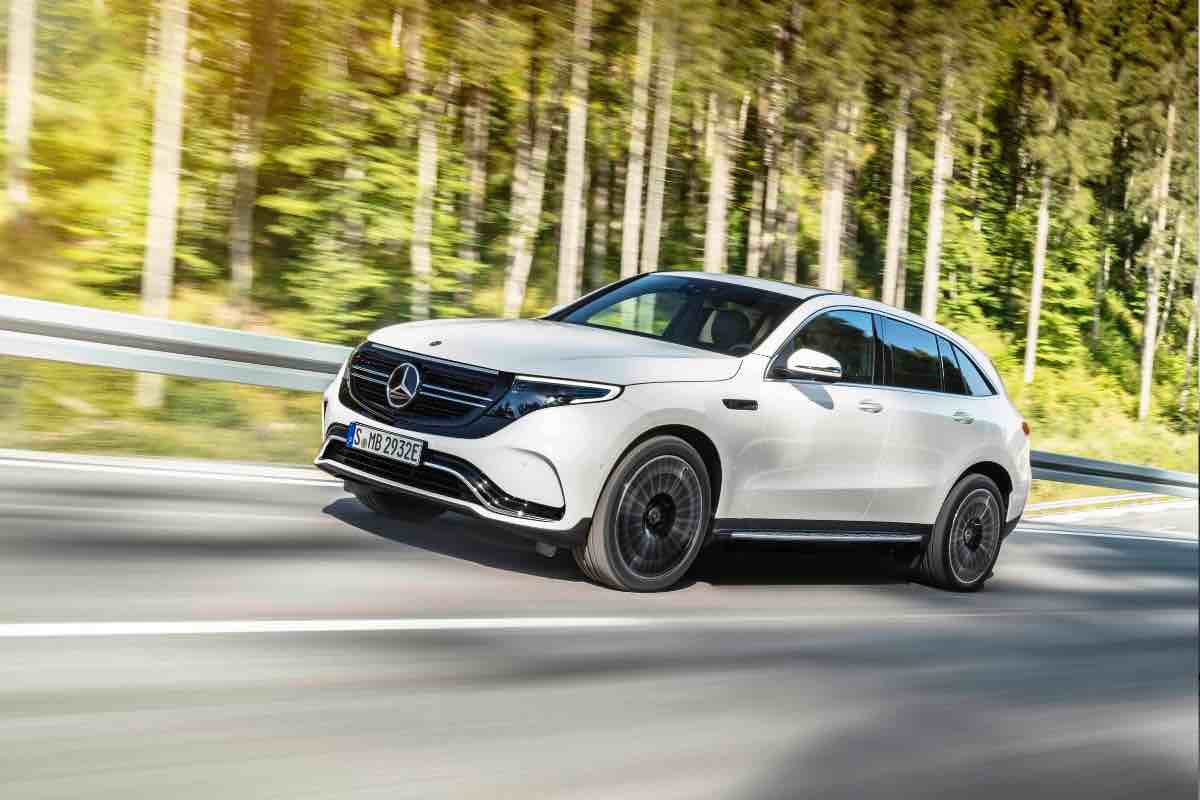 Mercedes Benz Plugs Into The Future

Pursuits
Mercedes Benz Plugs Into The Future
Share
Next article

Some two years after previewing its EQ sub-brand for pure electric vehicles (EVs), Mercedes-Benz has unveiled its first model in a range that’s expected to grow to 10 within the next four years.

The EQ line-up is spearheaded by the EQC, which is expected to go on sale in selected Asian markets by early 2020. A compact SUV crossover, it will initially be built in Germany, with production later expanding to both China and the US. Like the Tesla Model X, the Jaguar I-Pace and the forthcoming Audi E-tron Quattro, all of which this new electric Merc is aimed at, the EQC seats five passengers, features five doors and four-wheel drive, and offers a range of around 320km – more than adequate for strictly urban use.

Although sharing the same wheelbase as Mercedes’ current GLC, the EQC is more spacious, a feature that’s likely to endear it to customers. It’s powered by two electric motors, one in the front and the other in the back, that together can deliver more than 400bhp. Merc says that’s good for 0-100km/h acceleration in less than five seconds; top speed, however, is limited to around 185 – hardly incendiary but perfectly fit for the school run each morning, which seems exactly where this intriguing new eco auto is headed.