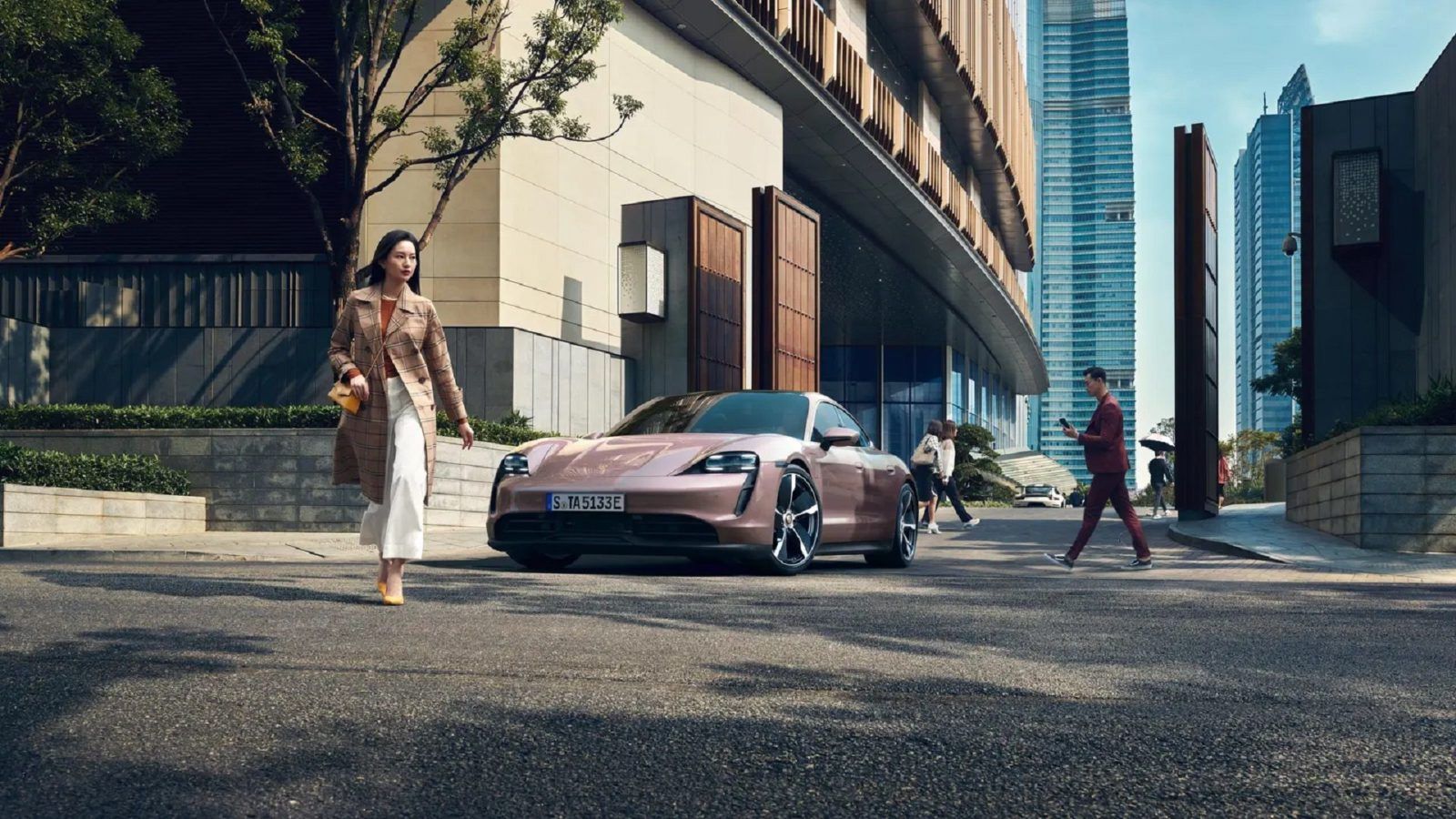 It’s no secret that the rich like to splurge their wealth on several assets to enhance their luxurious lifestyles, and Microsoft founder Bill Gates is no exception.

Currently the fourth richest man, Forbes estimated his net worth at US$131.6 billion (RM554 billion). Gates was the wealthiest man in the world from 1995 to 2017, barring five years in between.