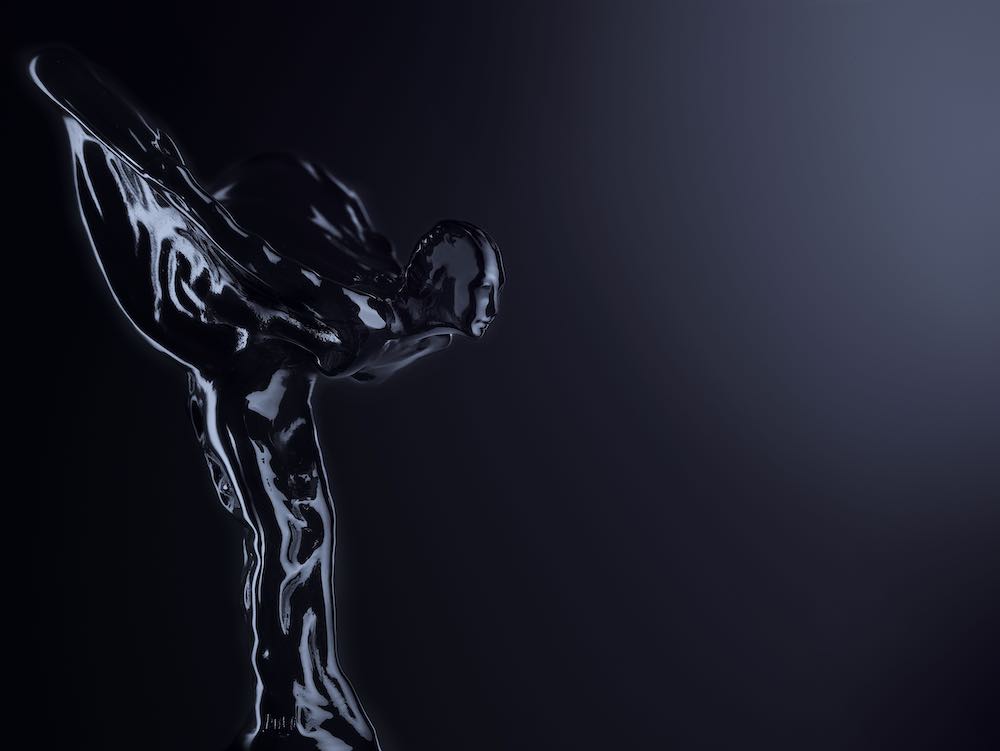 Great things happen when great minds meet. It was in May 1904 that aristocratic Charles Stewart Rolls met working-class Henry Royce at The Midland Hotel in Manchester. The former an owner of a London-based car dealership and a visionary; the latter an ambitious engineer who had just built his own car, the 10hp Royce. Together, they founded one of the most successful brands in automotive history — Rolls-Royce motorcars. And in May 2019, their company will celebrate 115 years of that remarkable partnership.

“I have met the greatest engineer in the world,” Rolls was said to have stated after that fateful meeting. Both agreed there was great potential in Royce’s new car, and it was decided that Rolls would sell all the cars built by the engineer. In December 1904, the Rolls-Royce 10 HP was unveiled at the Paris Auto Salon. Little did anyone know that this was the beginning of a legacy that would set global standards for innovation and excellence. In its first two years, Rolls-Royce produced a mere 10 cars. In 2018, it delivered 4,107 to customers in over 50 countries — the highest annual total in its history.

Spirit of Ecstasy and the Architecture of Luxury

The creators of ‘the best car in the world’, the British luxury carmaker boasts two hallmark themes. Represented by the statuette at the head of every Rolls-Royce, the Spirit of Ecstasy personifies speed, beauty and euphoria. As the icon leans into the wind, she seems to set the course for a fearless future.

The architecture of legacy offers a common platform for all the brand’s models. It comprises an aluminium space frame that can be scaled to fit different applications by using different-sized floor pans: new production processes ensure stiffness and integrity, as well as delivering the company’s signature Magic Carpet Ride.

There is no doubt that the company has come a long way since its inception. Cutting-edge technology, materials and manufacturing methods have led to the creation of new models that go all out to provide a luxurious driving experience.

The Black Badge series, with its special versions of the Wraith, Ghost and Dawn, is darker and edgier. Featuring enhanced power, torque and driving dynamics, it caters to an individualistic select clientele, including Howard Hughes and Muhammad Ali.

Styling details include a dark-chrome Spirit of Ecstasy, wheels and carbon-fibre interior components, plus the ‘inverted’ black-on-silver ‘RR’ logo. However, their Bespoke team of designers is at hand to add any personalised elements, be it door handles, driver’s dials or even the colour of the car.

This super luxury SUV can traverse the planet’s most hostile environments with confident ease. To prove its credentials, it completed a 19,312-kilometre odyssey through the Austrian Alps, the American West and even the Middle East.

The Rolls-Royce Cullinan officially makes its debut in Malaysia
Pursuits

Inspired by Rolls-Royce’s earliest creations, the Sweptail is unique in its coachbuild silhouette, Pantheon grille and individual interior touches, including a champagne cooler specifically proportioned to hold only a bottle of Dom Pérignon ’73. This ‘grand tourer’ is a true homage to the brand’s heritage.

Sign up to get the latest luxury and lifestyle news delivered to your inbox.
Staff Writer
Luxury Cars