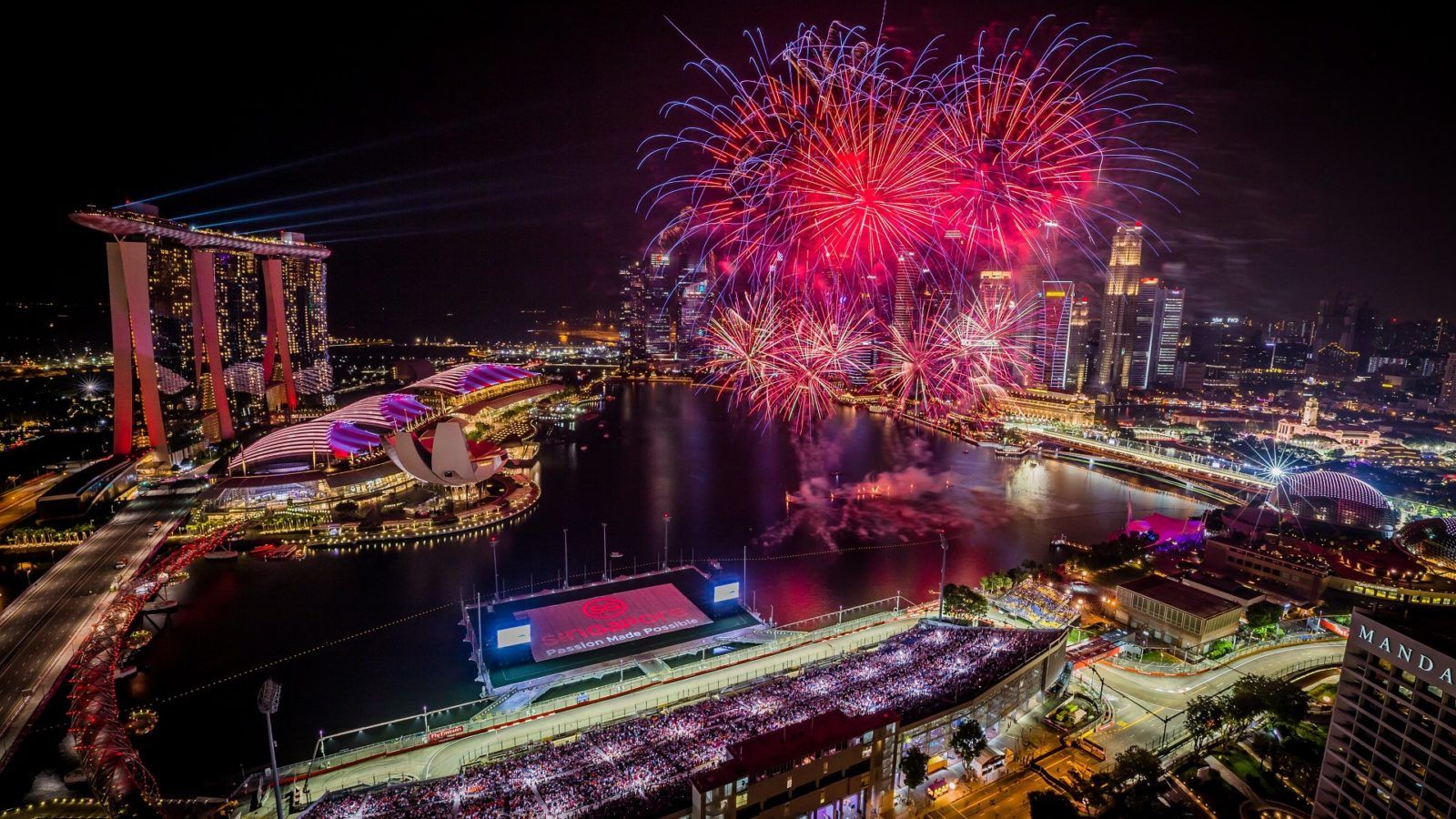 It has just been announced that the Formula 1 Grand Prix is returning to Singapore, after a gap of two years due to the COVID-19 pandemic. The Singapore Tourism Board (STB) and Singapore GP (SGP) have officially signed a seven-year deal on 27 January 2022 that brings the city-state back on the Formula 1 calendar.

This extension means that the Singapore Grand Prix will be held at Marina Bay Street Circuit from 2022 to 2028.

“After a two-year break, we know the fans will be delighted to welcome us back as they have year after year since the first race in 2008,” Formula 1 noted in a joint statement.

The last edition of the Singapore GP was held in September 2019. It was won by Ferrari’s German driver Sebastian Vettel, who now races for Aston Martin.

Night racing is one of the biggest reasons behind the Singapore GP’s popularity.

In the joint press statement, Stefano Domenicali, president and CEO, Formula 1, noted, “The Marina Bay Street Circuit hosted the first night race in F1 history in 2008, and Singapore has continued to thrill fans, teams, and drivers ever since.”

Domenicali also said that Singapore “holds a special place on the F1 calendar, and this extension is part of our long-term commitment to continue to grow the sport in Asia.”

Singaporean Transport Minister S Iswaran said that the decision was taken after “thoroughly evaluating the long-term benefits that a term extension could bring to Singapore.”

“The renewal will help sustain Singapore’s reputation as a global city with a vibrant lifestyle, attracting international visitors as travel rebounds, and generating business revenue and jobs for Singaporeans,” Iswaran said.

He added that the government is committed to ensuring events of such magnitude “are COVID-safe, informed by the prevailing pandemic situation and public health assessment.”

Since all future races will focus on sustainability, Formula 1 is emphasising on sustainable business models.

Formula 1 said that the STB and SGP are “working together to reduce the carbon footprint of the Singapore race”.

The means of achieving the sustainability target for Formula 1 include the usage of sustainable materials, renewable energy sources and increasing recycling efforts.

Sebastian Vettel stormed to victory on the streets of Singapore 🙌

“A full sustainability audit will be undertaken, guiding development of other green initiatives that SGP will implement throughout the new term. SGP will also continue to engage the local community and promote diversity amongst event personnel and volunteers,” the F1 noted.

It is not clear whether the Singapore GP will have spectators. Only three of the 22 races in the 2021 season were held behind closed doors. These were the races in Italy, Portugal and Azerbaijan. The remaining races proceeded with full or partial spectators in the grandstands.

The 2022 season will have 23 races — the highest in any season so far. While the first race will be held in Bahrain on 20 March, the final will take place in Abu Dhabi on 20 November. China is not on the calendar because of the pandemic, making it the third straight year when F1 was forced to skip the country.

Besides Singapore, the Japanese GP is the only other race to be held in Asia.