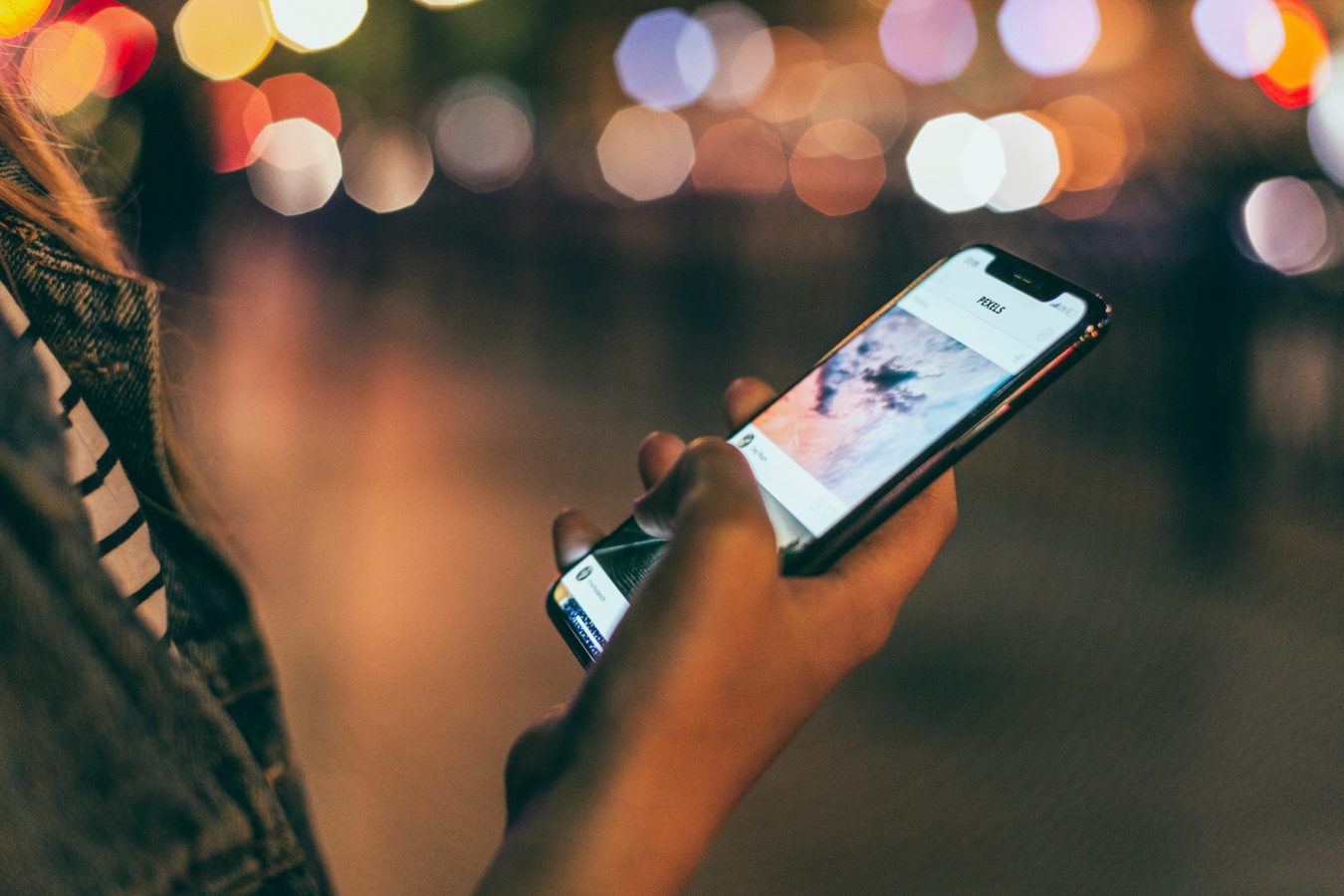 In 2025, more than two-thirds of smartphones shipped worldwide will be 5G-compatible — or almost a billion handsets. As well as boosting the sector after a difficult year in 2020, the rise of 5G is also expected to help make these devices increasingly affordable.

For the whole of 2021, global smartphone shipments are expected to grow by 5.5%, according to IDC. This growth will notably be fuelled by a new offer of 5G handsets and the network rollout.

The release of the first line of 5G-compatible iPhones has already had a highly positive impact, with Apple experiencing a record Q4 2020. The trend should be more or less the same each year until 2025, when 5G smartphones are expected to account for the majority of global shipments (69% of global volume of smartphone shipments). China and the US are forecast to be the biggest drivers of this expected growth.

Sign up to get the latest luxury and lifestyle news delivered to your inbox.
AFP Relaxnews
technology