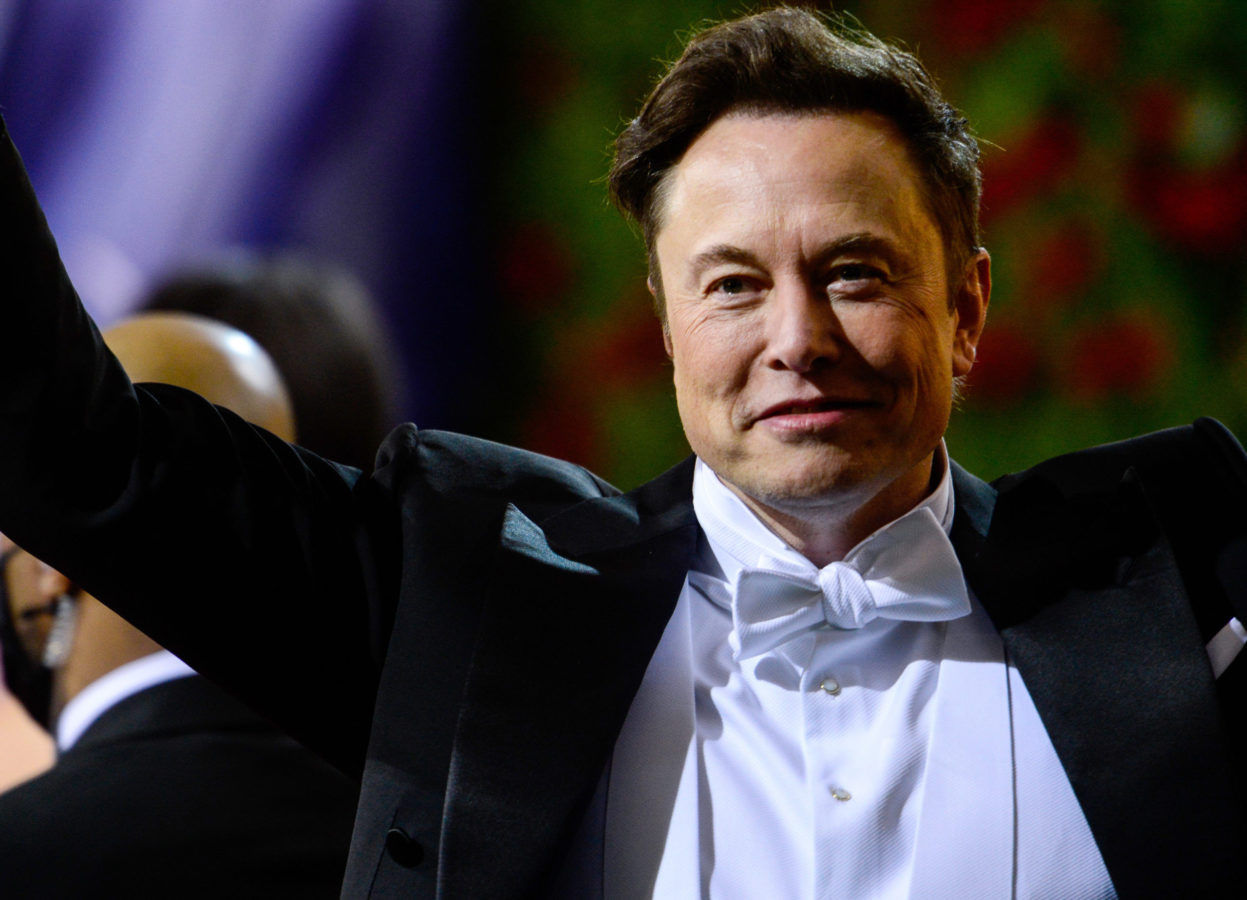 Is it true that Elon Musk’s Starlink will make a Malaysia debut soon? We break it down for you.

If you haven’t heard of Starlink, it’s the groundbreaking satellite-enabled internet connectivity pioneered by Tesla and SpaceX founder Elon Musk that provided a lifeline to Ukrainians trapped in the vicious war with Russia – and it may come to Malaysia in the not-too-distant future.

According to a Star report on May 20, citing Senior Minister of International Trade and Industry Datuk Seri Mohamed Azmin Ali, the introduction of Starlink into Malaysia is still in the preliminary stage, though the proposal has been submitted to the Malaysian government. Representatives from Starlink will make their way to Malaysia next week to further the discussions.

“We hope this can be finalised in the near future as they are ready to come to Malaysia, bringing these new technologies that would benefit the country’s economy,” Azmin said in the same report that also revealed that both parties had met in Los Angeles this week.

This development follows the revelation by The Edge on 25 August 2021 that Starlink could debut in Malaysia.

What is Starlink and how does it work?

As reported by Lifestyle Asia, Starlink is a project of SpaceX, that aims to bring high-speed satellite internet service to every corner of the Earth, except the North and South Poles, through a mega-constellation of satellites in orbit around the planet.

The Starlink project began in January 2015 and has expanded its footprint both across the world, in terms of projected availability, and all over the planet, in terms of the number of satellites.

In December 2020, Starlink got a boost when SpaceX won US$885 million in federal subsidies from the Federal Communications Commission, a US government agency, to help bring broadband connectivity to parts of the US with little to no internet connectivity.

As of 24 August 2021, Starlink was already operating in the US, the UK, Canada, Germany, France, Portugal, Austria, Denmark, Netherlands, Belgium, Ireland, Switzerland, Australia and New Zealand.

Who is Elon Musk?

Not one to shy away from courting headlines and controversies, Elon Musk is the founder of Tesla, an electric vehicle company revolutionising vehicular propulsion systems and automated mobility. The 50-year-old is worth a staggering US$218 billion, according to Forbes’ 2022 richest list ranking, thus making him the richest individual on the planet ahead of Amazon’s Jeff Bezos and LVMH’s Bernard Arnault.

Spotlights are perpetually trained on him thanks to his fiery and outspoken nature. The most recent episode involved the will-he-won’t-he takeover of Twitter, on which he has a significant following and a platform on which he has voiced his objections towards its censorship policy. To finance his US$44 billion purchase of the remaining Twitter stakes he hasn’t already owned – on 4 April 2022, Musk revealed he had amassed 9.1% of Twitter shares to send the erstwhile languishing company soaring on NASDAQ by disposing of some of his shareholdings in Tesla – he went through great lengths to secure the necessary funding.

Exercising his newfound status as the then largest single shareholder of Twitter, he suggestively put forth his proposals to “improve” Twitter publicly, drawing the ire of Twitter employees and opening a can of worms surrounding free speech, ownership, corporate governance, inter alia.

He exacerbated the brouhaha by temporarily putting the deal on hold, before the board of Twitter accepted his offer of US$54.20 apiece. As of closing on 21 May 2022, Twitter traded at US$37.29 per share. It is a premium Musk is prepared to pay in order to take Twitter private.