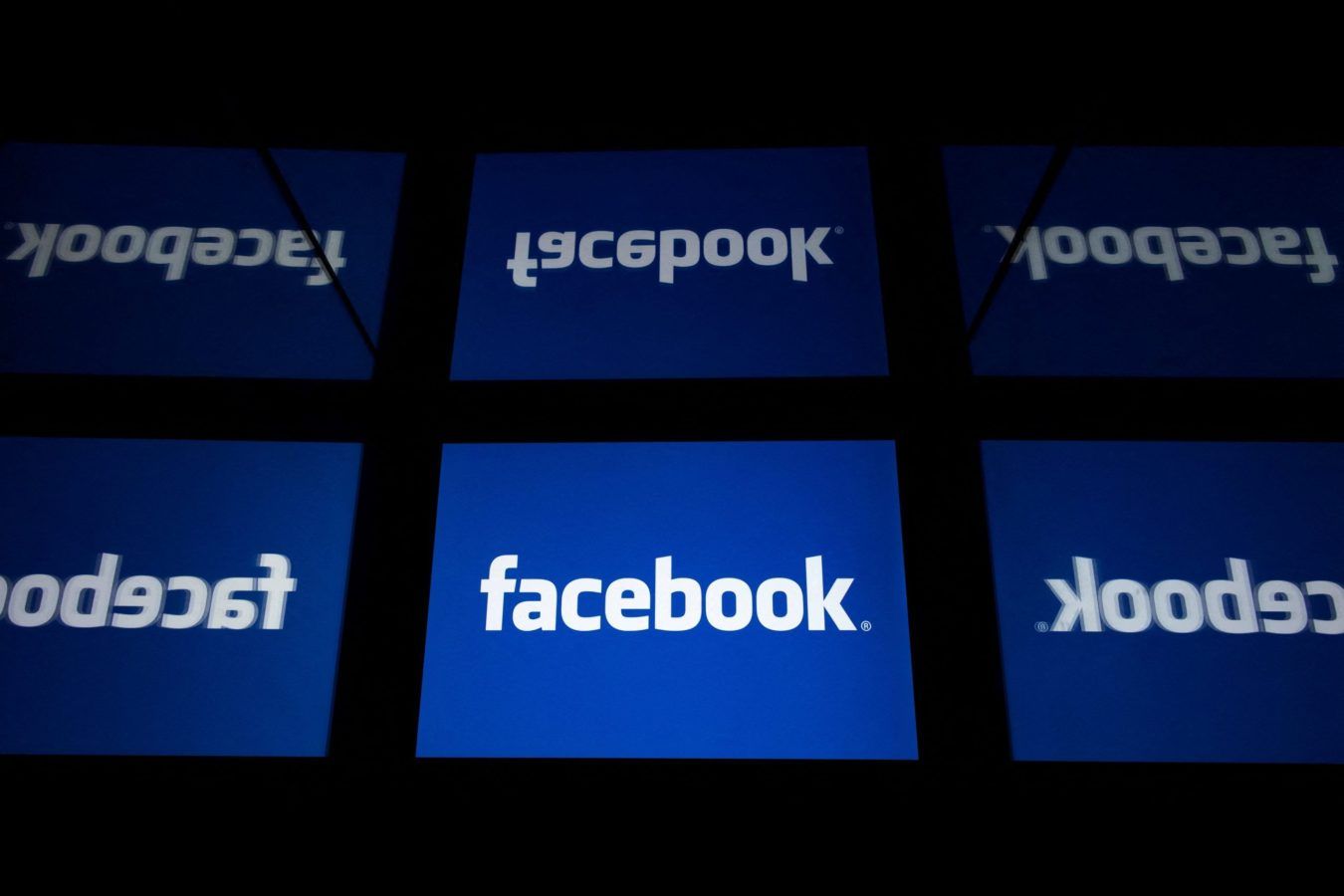 Facebook has come a long way from its humble beginnings.

As Facebook (or Meta) — the world’s biggest social media platform — recently marked the 10th anniversary of its stock market debut, we look back on key chapters of its history.

Where it all started

As membership is opened up to other colleges around North America, Zuckerberg quits his studies and moves to Silicon Valley. The new company receives its first investment from PayPal co-founder Peter Thiel, who stumps up $500,000, and officially changes its name to Facebook in 2005.

In 2006, US media conglomerate Viacom and Yahoo make separate plays for Facebook, but both are turned down. Microsoft takes a $240 million stake in the company a year later, by which time Facebook has 50 million users.

That year sees Zuckerberg admitting to privacy-related “mistakes” for the first time, over an ad platform called Beacon that tracked purchases made by Facebook members and let their friends know what they had bought.

In 2008, the platform topples MySpace to become the world’s most popular social networking website and launches its first mobile app the following year.

David Fincher’s story of the history and origins of Facebook, “The Social Network,” hits movie theatres in 2010 and wins Oscars for best adapted screenplay, original score and film editing.

Time magazine that year names Zuckerberg as Person of the Year for “transforming the way we live our lives every day.” As membership rockets, Facebook plays a growing role in shaping public debate.

In 2011, the platform plays a key role in giving a voice to disillusioned Arab youth in the Arab Spring of revolts that began that year in Tunisia.

In 2012, Facebook snaps up photograph-sharing app Instagram for $1 billion and files for an initial public offering. The biggest IPO ever in the tech sector raises some $16 billion and values the company at $104 billion.

A hoodie-clad Zuckerberg remotely rings the Nasdaq bell from Facebook’s California headquarters on the first day of trading. By October 2012, Facebook’s membership has topped one billion.

In 2014, Facebook pays a small fortune to try boost its popularity among younger smartphone users by buying messaging platform WhatsApp in a cash and stock deal valued at $19 billion.

As it continues moving up in the world, it moves into new Frank Gehry-designed headquarters in Silicon Valley, with a rooftop park and “the largest open floor plan in the world.”

In 2016, Facebook is embroiled in controversy over Russia’s alleged use of it and other social media platforms to try influence the outcome of the election that brought Donald Trump to the White House.

In 2018, Facebook is again at the centre of scandal after it emerges that British consulting firm Cambridge Analytica stealthily harvested the personal data of millions of Facebook users and used it for political purposes, including trying to rally support for Trump.

Zuckerberg is grilled in the US Congress over Facebook’s handling of user data and the way the network is being manipulated to undermine democracy. The Facebook boss vows to do more to combat fake news, foreign interference in elections and hate speech and to tighten data privacy.

In 2021, Zuckerberg announces that Facebook has changed its company name to Meta — Greek for “beyond” but also meaning the metaverse — the virtual world which he sees as representing the future of the internet.

On February 3, 2022, the company’s share price plunges, wiping more than $200 billion off its market value after it warns of slowing revenue growth.

As young users increasingly desert it for the likes of TikTok or Snapchat, the company admits to losing a million active daily users. But with 1.96 billion users, one-quarter of the globe’s population, Facebook remains the biggest social media platform — and one with a fascinating history indeed.