The first record was set when a Gulfstream G700 production test aircraft flew from Savannah in the US state of Georgia on 27 August bound for Qatar’s capital Doha. The aircraft flew non-stop for 13 hours and 16 minutes at an average speed of Mach 0.88, or 1086.3 kph, to cover the distance of 6,711 nautical miles. 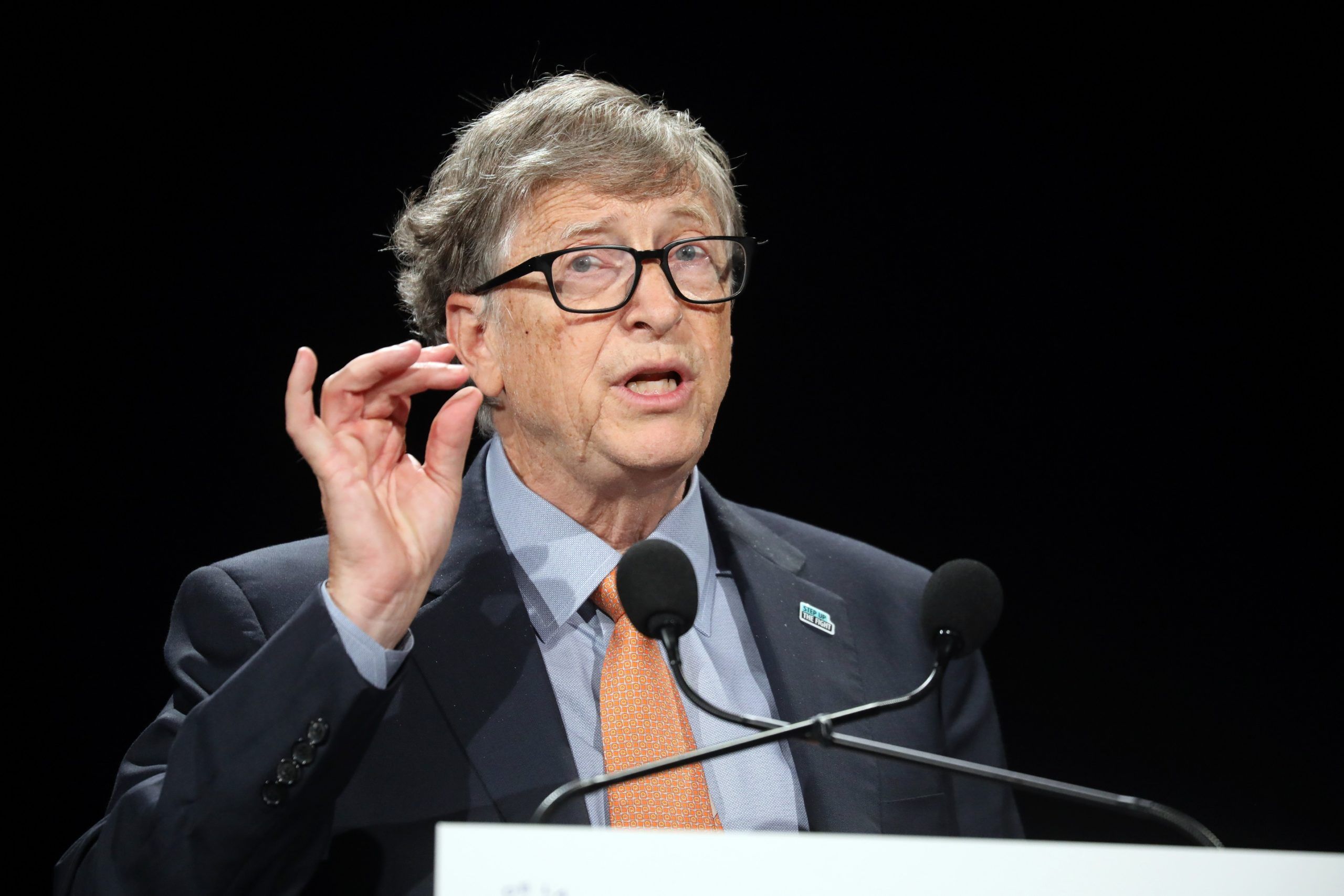 The two records are significant because the Gulfstream G700 is the world’s largest business jet.

Seen as Gulfstream’s answer to its competitor, Bombardier Global 7500 aircraft, the G700 is expected to begin deliveries in 2022.

Who will be Gulfstream G700’s first customer?

Qatar Executive, a subsidiary of Qatar Airways, will be the first to operate Gulfstream G700.

What are the cockpit features of Gulfstream G700?

According to Gulfstream, the G700 features a ‘Symmetry Flight Deck’ which has active control sidesticks and touch-screen avionics that are paired with its trademarked Phase-of-Flight intelligence. This, as per Gulfstream, helps reduce the start-up time of the aircraft and pilot workload.

Pilots will be able to land aircraft much more safely using the Enhanced Flight Vision System (EFVS) with dual head-up displays. There is also the Predictive Landing Performance System assisting pilots and enhancing safety during landing.

What are the other technical specifications?

Gulfstream G700 is powered by two Rolls-Royce Pearl 700 engines each of which has a rated take-off thrust of 81.20kN.

What are the features of the cabin?

With a wingspan of 31.39 metres, the incredibly large (by private jet standards) Gulfstream G700 is designed for the utmost luxury in the skies.

The cabin has a total length of 19.41 metres, the width measures 2.49 metres and the height is 1.91 metres. Gulfstream describes the cabin as the “most spacious in the industry”.

There are 20 large oval windows, 10 on either side, bring in enough natural light during flights in daytime and allowing the best of visibility of the night sky for passengers.

As for luxury, all of the seats are from Gulfstream’s handcrafted collection and placed optimally next to the windows. They can be converted to ergonomic beds for a comfortable rest whenever needed.