If everything goes smoothly, Rome plans to have a revolutionary electric air taxi service by 2024 — just in time for the 2025 Vatican Jubilee. 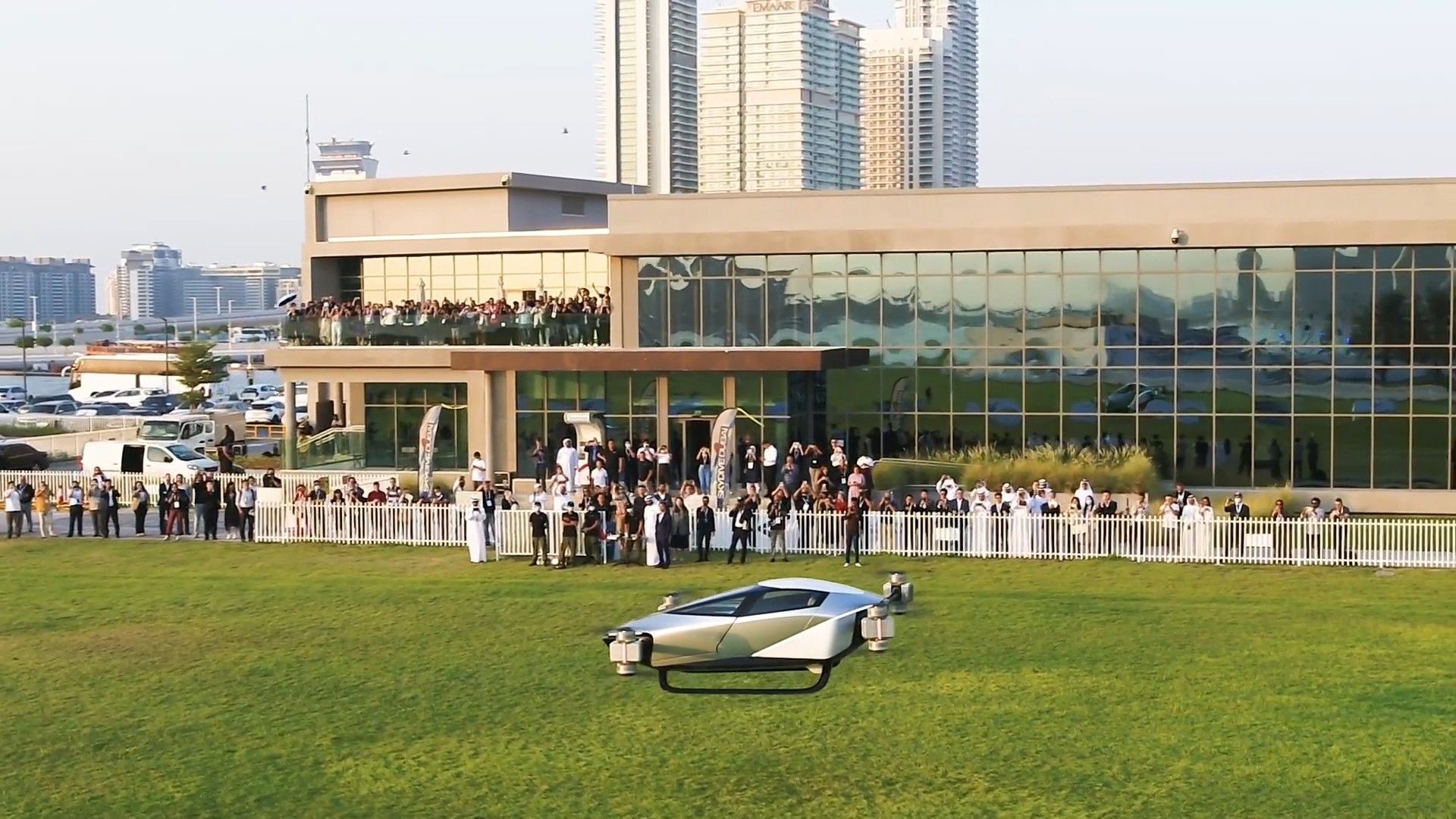 Space X to Tesla: A list of companies led by Elon Musk and what they do
Pursuits 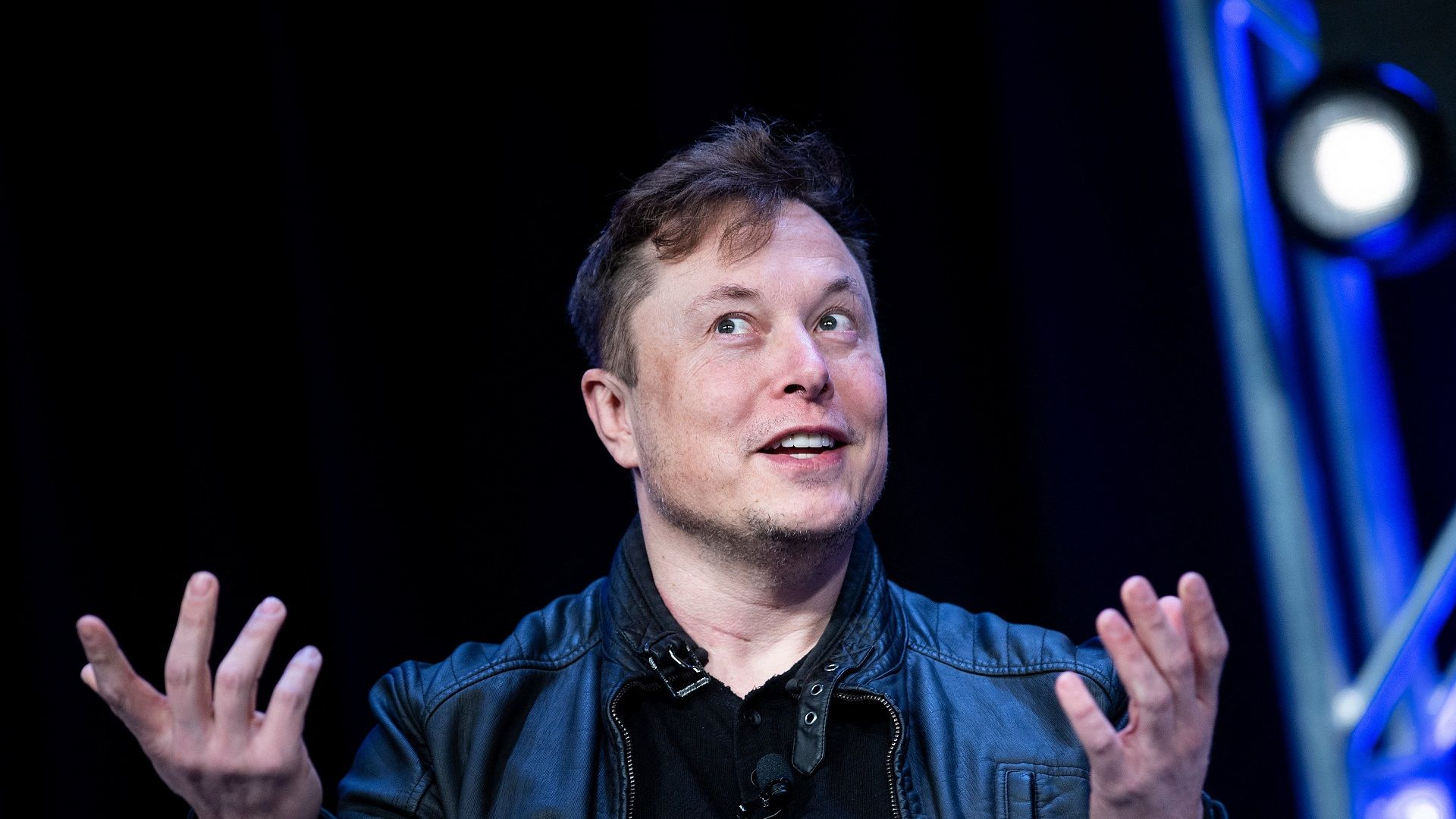 What we know about the Volocopter electric air taxi service

During the test, the pilot flew the electric vehicle for 5 minutes at a speed of 40 km/h at a height of 40 metres.

The company said that the electric air taxi “is designed for quick and emission-free passenger flights in urban environments.”

Volocopter Chief Commercial Officer Christian Bauer told Bloomberg that the company is committed “to get the commercial certification by 2024.”

According to Bloomberg, once the flight becomes operational, it would take around 20 minutes from the central Termini rail station in Rome to the international airport at Fiumicino. Covering the same distance by road takes around an hour. The report says that the air taxi terminal could be located at the Termini rail station.

Jubilee is a special year of grace when the faithful get the chance to remit their sins.

Marco Troncone, CEO of airport operator Aeroporti di Roma SpA, told Bloomberg that as millions of visitors are expected to come, it gives the “opportunity to offer alternative mobility services and to accelerate the development of our infrastructure.”

The Volocopter 2x test came a year after the first eVTOL prototype was displayed in Italy, a country famous for its landmarks, natural vistas, and vineyards.

Among other European destinations planning similar services is France, which, according to Bloomberg, aims to have an air taxi service running in time for the Paris 2024 Summer Olympics.