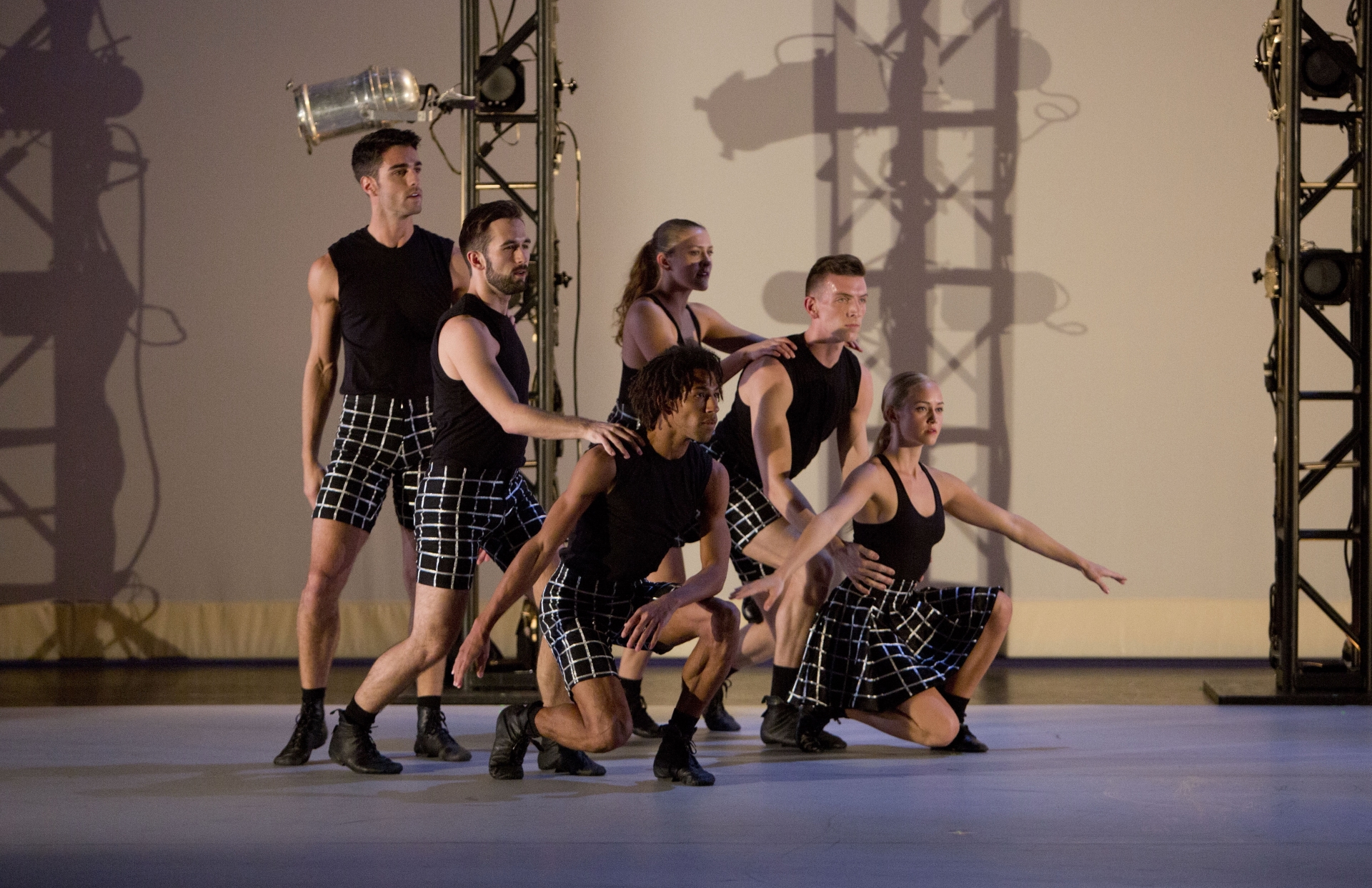 The L.A. Dance Project, led by French choreographer and dancer Benjamin Millepied, will see its Singapore debut this October 24 and 25 as part of Esplanade‘s da:ns Festival.

This marks the second major dance presented in Singapore by Van Cleef & Arpels, following the Maison’s support of Christian Rizzo’s Le Syndrome Ian, which saw its Asia-Pacific premiere in August during the Singapore International Festival of Arts.

The dance company will present a programme comprising four dance works, which include Heart & Arrows, a piece commissioned by its programme supporter Van Cleef & Arpels in 2014 that The New York Times described as a “propulsive, kinetic stream of movement to Philip Glass’s String Quartet No. 3.”

Choreographed for eight dancers, the piece emphasises Van Cleef & Arpels’ devotion to dance and creativity. Heart & Arrows forms the second chapter of the trilogy Gems, following 2013’s Reflections and preceding On the Other Side in 2016.

A principal with the New York City Ballet from 1995 to 2011, Millepied choreographed and starred in Darren Aronofsky’s 2010 critically acclaimed feature Black Swan (where he became acquainted with his current wife, actress Natalie Portman). He founded the L.A. Dance Project in 2012 to revive seminal collaborations by influential dance makers through a cross-disciplinary approach, often involving visual artists, musicians, designers, film directors and composers.

More prizes in store for 300km finishing teams of