All about cryptocurrency insurance and why you need it 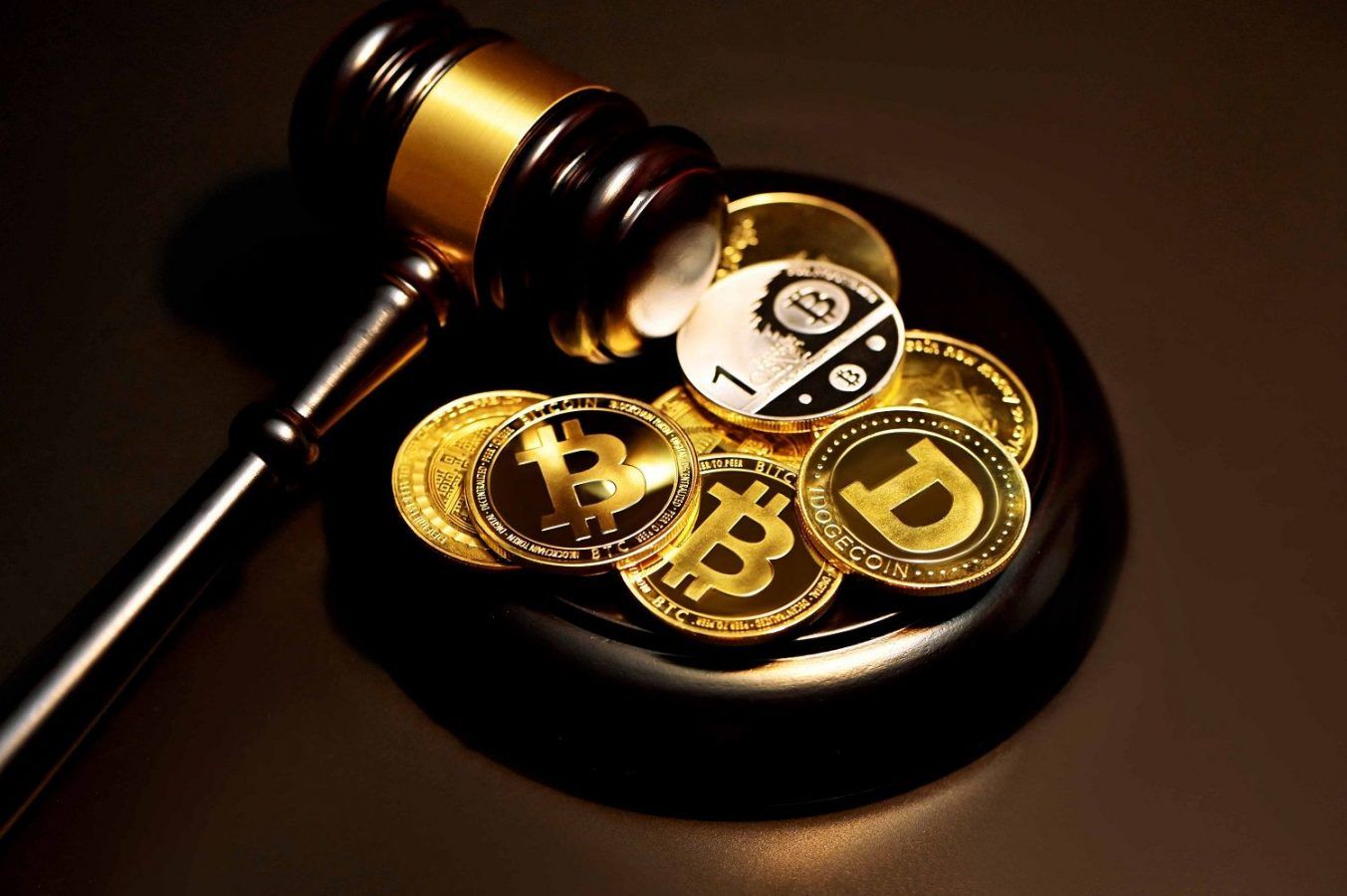 Do you need cryptocurrency insurance? Read on to find out.

With each passing month, cryptocurrency is gaining acceptance as a major investment opportunity for millions around the world. However, investing in cryptocurrency comes with its own share of risks. So, it is best to draw insurance on it.

Crypto insurance may not be as simple as other forms of insurance, such as those covering risks associated with life, health or valuable objects. Additionally, insurance companies have not been very open about the highly risky crypto market, for obvious reasons such as difficulty in understanding blockchain’s technical complexities and the lack of insurance-specific definitions of key components around digital assets.

Yet the tide is changing; some big names in the insurance world are gradually getting into the game of insuring digital currencies.

Why is cryptocurrency insurance necessary?

Crypto insurance is like any other insurance policy — its primary goal is to provide a cover against the loss of tokens. However, it warrants a unique insurance scheme because cryptocurrency is not a legal tender and the factors affecting it are distinct from other payment or investment systems such as bonds, stocks and bank deposits.

Cryptocurrency is extremely volatile. The fluctuations in the cryptocurrency market can be drastic in a single day or over some months for any reason — from government decisions to a tweet by an influential person such as Elon Musk. For instance, the worth of one Bitcoin, the oldest and the most valuable of all cryptocurrencies, was just over USD 67,000 on 8 November 2021. By 14 June 2022, it was trading at a little over USD 22,000 — a drop of around 67 percent in seven months.

This volatility is primarily because cryptocurrency is very new to markets and most of the world’s biggest economies are in a dilemma over its absolute acceptance.

However, this is just a part of the concerns investors have about securing the money they have pumped into crypto.

One of the biggest threats to the world of crypto comes in the form of hacking. There have been numerous cases of hackers infiltrating cryptocurrency exchanges and stealing digital currencies worth millions.

In 2020, hackers stole cryptocurrency worth USD 200 million from a Singapore-based crypto exchange, KuCoin. The largest recorded hacking incident took place in August 2021 when USD 610 million disappeared from DeFi site Poly Network. Most of that amount was, however, returned by the hacker the same month.

The second biggest hack was as recently as 23 March 2022 when USD 540 million worth of cryptocurrency was stolen from blockchain project Ronin.

Additionally, hacking has led to the collapse of exchanges such as Japan’s Mt Gox.

And unlike stolen real currency which can be controlled by blocking the accounts of the thief, stolen cryptocurrencies come with another law enforcement impediment: it is impossible to obtain stolen tokens from a hacker without a private key. This is exactly what happened when, in October 2021, an 18-year-old hacker stole assets worth USD 16 million from the cryptocurrency platform Indexed Finance and disappeared. Despite knowing who he is, nothing concrete could be done.

A 3 June 2022 report by the US Federal Trade Commission (FTC) revealed that over 46,000 people have reported losing over USD 1 billion in crypto to scams between 1 January 2021 through 31 March 2022. This was higher than any other payment method, FTC noted. The US government body also found that 70 percent of the scams involved Bitcoin and more than half of the total scams originated with a malicious ad, post or social media message.

Losing or forgetting the private key, which is a secret number similar to a password, can also be a major problem for investors. Since the private key is irrecoverable, forgetting it means funds in an account might never be realised. Private keys, too, can be stolen by hackers if they exist on any device or service, such as a custodial wallet, that can be connected to the internet.

And, these serious problems exist when cryptocurrencies are yet to become a mainstream payment method. Therefore, there is a sustained demand for cryptocurrency insurance, making some prominent insurers take their first steps into this segment of the policy market.

How does cryptocurrency insurance help and can you take it?

Major exchanges such as Coinbase and Gemini have invested millions of dollars in digital asset insurance. Many of them also have insurances drawn out for directors and officers to indemnify the executives from costs incurred through litigation or investigations.

In May 2022, UK start-up Superscript, which is a licensed broker under Lloyd’s, launched Daylight — an insurance protection against crypto losses.

The company added that the first covers under Daylight will be technology liability and cyber insurance, which indicates the serious threats that hacks and scams pose to the blockchain.

Superscript further said that the first covers will protect businesses from a range of risks, including ransomware attacks, cyber business interruption and professional negligence. Covers for directors and officers, custodianship and miners will be launched later.

An interesting policy was launched by Lloyd’s in February 2020, through its syndicate Atrium in conjunction with Coincover. It made Lloyd’s one of the earliest major insurance players to start a crypto insurance scheme and is one of the few that directly indemnifies customers.

“It is a new type of liability insurance policy with a dynamic limit that increases or decreases in line with the price changes of crypto assets. This means that the insured will always be indemnified for the underlying value of their managed asset even if this fluctuates over the policy period,” Llyod’s said in its statement announcing the policy.

However, while there are few players in the market insuring against the loss of cryptocurrency, most of the existing policies target businesses that deal in crypto and not customers.