The most expensive things owned by Shah Rukh Khan

The man who needs no introduction, Shah Rukh Khan is a man known for many, many things including expensive houses and watches.

He’s so popular in Malaysia that in 2008, he became the first Indian movie star to be given the prestigious Datukship title. For most of us 90s kids, growing up, Shah Rukh Khan was what Bollywood was all about for us. Years passed, and his films came and went, but the one thing that did not change was his stardom. And of course, charm. Millions and millions of people all over the world still worship him as their idol for being the person he is.

But with great fame comes great possessions. SRK is known for having a knack for all things extravagant. So, it’s not a wonder that some of Shah Rukh Khan’s assets and possessions such as houses are ridiculously expensive. Today we are going to look at some of the most expensive things owned by Shah Rukh Khan.

10 of the most expensive movies ever made
Pursuits 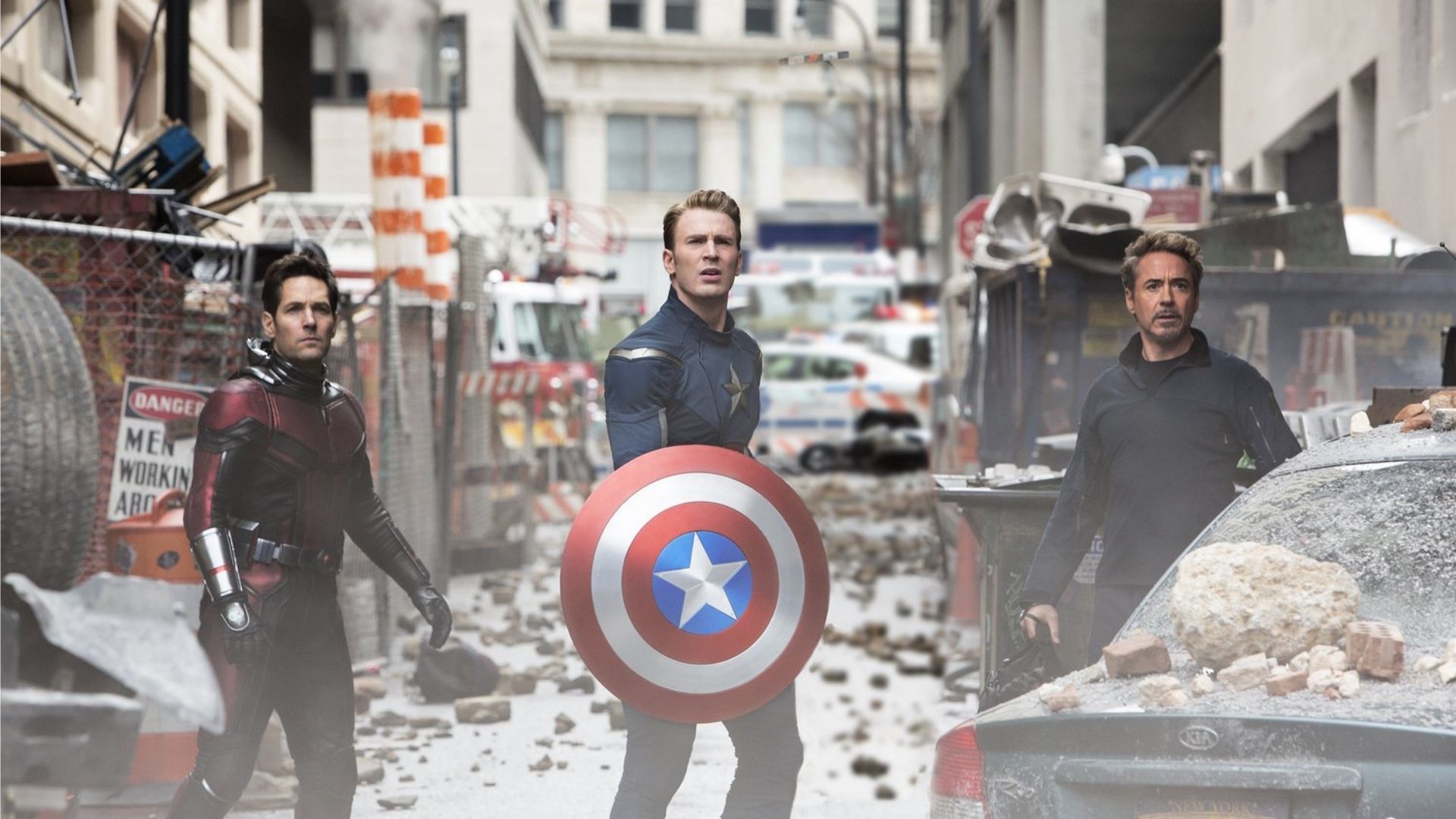 Elon Musk: Net worth and other businesses of the Tesla and SpaceX CEO
People & Events 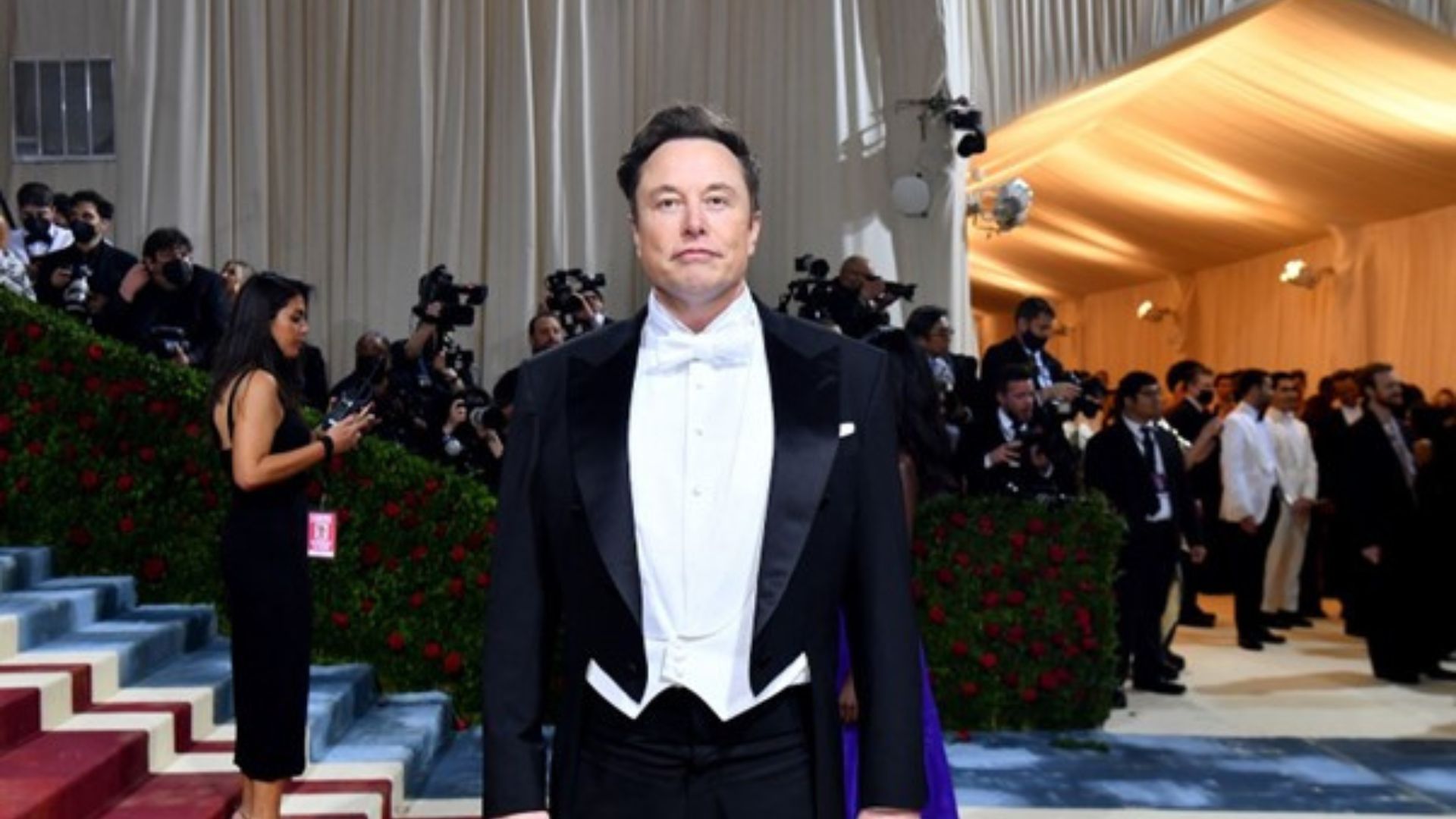 These are (some of) the most expensive things owned by Shah Rukh Khan, from houses to watches:

One of the most expensive things owned by Shah Rukh Khan is his Bandra bungalow, where he stays with his family. In fact, Mannat is almost as famous as the King himself. Located in the heart of Bandra, this sea-facing palatial bungalow has been a point of interest for everyone. Designed by Gauri Khan, along with architect-designer Kaif Faquih, Mannat is currently valued at Rs 200 crores, or a whopping US$27 million. The house comes with various amenities including multiple bedrooms and living areas, a gymnasium, a walk-in wardrobe, a library, and a personal auditorium. The house was originally known as Villa Vienna. It was only after SRK purchased it in 2001 that he renamed it Mannat.

SRK’s love for luxury cars is not new. In fact, his garage is graced by some of the latest and most luxurious cars in the world. So, it’s not a surprise that the next entrant on the list of the most expensive things owned by Shah Rukh Khan is his collection of cars. He has a Rolls-Royce Phantom Drophead Coupe, which is priced at Rs 7 crore. Equipped with a 6.8-litre V12 engine, the car generates power and torque outputs of 460 bhp and 750 Nm. He also owns a Bentley Continental GT worth Rs 4 crores (US$ 502,307.60), the latest Bugatti Veyron worth Rs 14 crore (US$ 1,758,076.60), a BMW i8, a Bentley Continental GT, among many others.

A villa in London is only befitting for the superstar. One of the most expensive things owned by Shah Rukh Khan is this London villa, worth Rs 183 crores (US$ 22,981,143.66), where he often travels to spend time with his friends and family. Located in the prime real estate area of Park Lane in Central London, this villa is one of the biggest contributors to his net worth and continues to be a prized possession.

Located in the K front of Palm Jumeirah, the largest artificial archipelago in the world is SRK’s Dubai bungalow that he calls Jannat. It is reportedly a gift from Dubai-based real estate developer Nakheel PJSC, the villa is worth Rs 18 crores (US$ 2,260,440). It features with six bedrooms, two remote-controlled garages, a private pool, and a direct connection to waterfront activities like deep-sea fishing. The interiors of this home are done by Gauri Khan Designs.

Another most expensive thing owned by Shah Rukh Khan is the Harley Davidson Dyna Street Bob worth Rs 17 lakhs (RM21,351.77). This was reportedly a gift from his Dilwale director Rohit Shetty, who shares his love for two and four-wheelers. It is, of course, a top-of-the-tier rugged cruiser bike s powered by a 1868cc BS6 engine mated to an impressive 6-speed gearbox. This engine generates a torque of 155 nm.

Apart from cars, houses and bikes, SRK is known for his love for luxury watches and chronographs. Looking at his collection, we are convinced that he is a true luxury watch connoisseur. Some of the watches that grace his collection are Patek Philippe Aquanaut 5968A worth Rs 38 lakhs (RM 477,27.48) approx, Rolex Cosmograph Daytona worth Rs 12 lakhs (RM 15068.28), TAG Heuer Monaco Sixty Nine worth Rs 5 lakhs (RM 6278.45), a TAG Heuer Carrera Calibre 1887 SpaceX, an Audemars Piguet Royal Oak Offshore Selfwinding Blue Chronograph among others.

Trust King Khan to own the best of everything. His multi-crore vanity van is just one of them. Owning one of the most expensive vanity vans of Bollywood at Rs 5 crores (US$ 627,845), his trailer is no less than a palace on wheels. He owns the Volvo BR9 designed and customised by celebrity car designer Dilip Chhabria. One of the most special features of this van is it can be extended once it is parked. This was done to provide more room. That’s not where the luxury ends. Every aspect of the van is designed in a way so that it can be controlled by an iPad.

Sprawling over a grand 20,000 square metres, this Rs 15 crore (US$ 1,883,535) Alibaug holiday home is one of the most expensive things owned by Shah Rukh Khan. It is the perfect getaway for a relaxing weekend away from the hustle-bustle of the city. Designed by Gauri Khan Designs, this house located on the Deja Vu farms features mosaic-tiled floors, living spaces that open up to green environs, and white interiors. Also featuring a pool, numerous outdoor patio spaces, and of course, a private helipad, this house hosts small parties, celebrations and get-togethers.