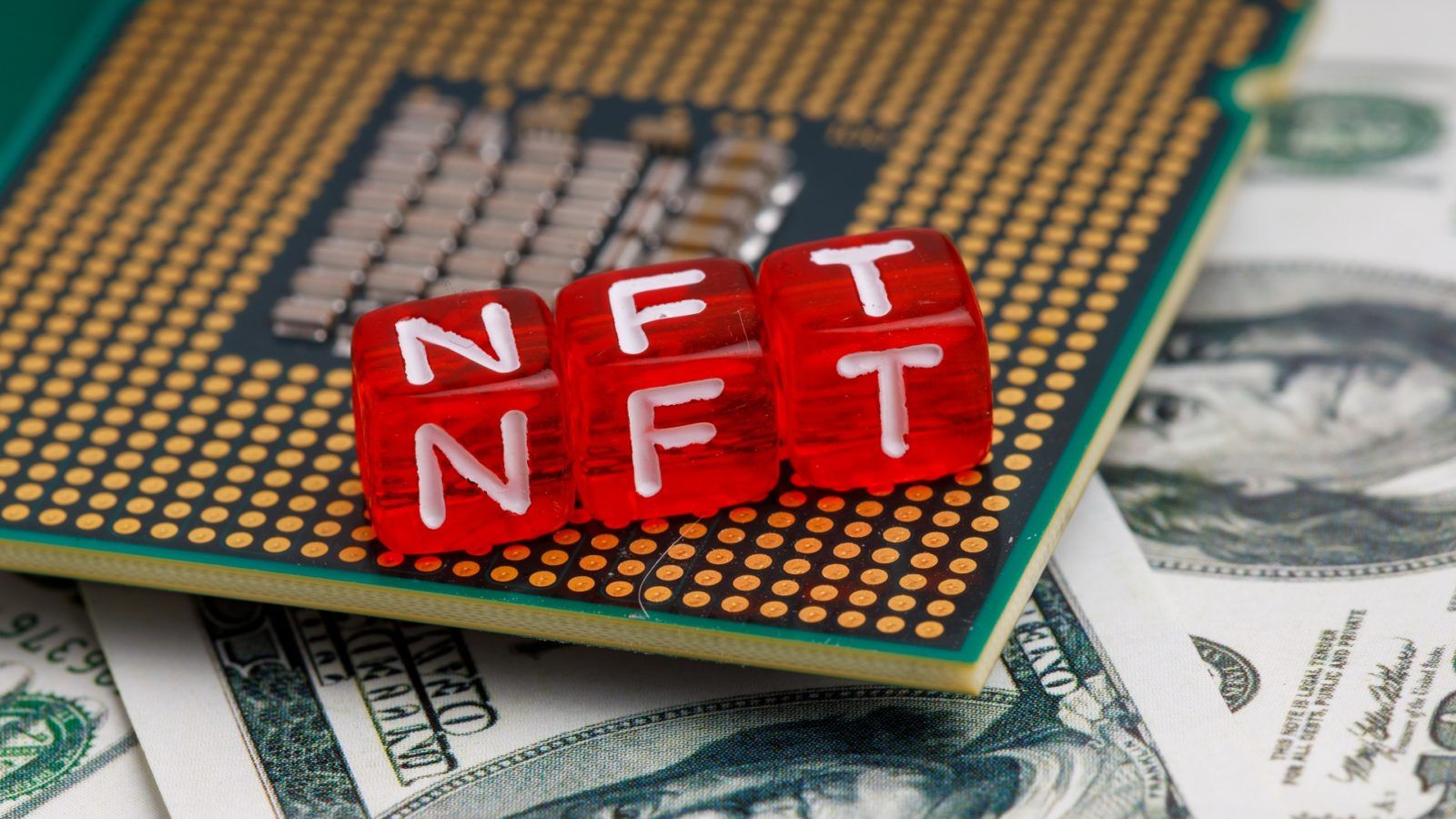 The NFT marketplace is exploding, and the sales figures are reflecting this.

Popular NFT marketplace OpenSea reached USD 5 billion in trading volume in January 2022, the highest sales figure of all time. The previous high was USD 3.4 billion which was recorded for the month of August 2021.

The sales volume was reportedly spread across the Ethereum and Polygon blockchains. While Ethereum made up a combined total of USD 4.95 billion of the trading volume, Polygon accounted for USD 79 million.

The data reveals that January 31, 2022, was the best trading day on OpenSea. On that day, NFT trade worth USD 233 million was conducted on the platform. In other words, around USD 10 million worth of NFTs was sold per hour on the day.

But there have been hiccups on the way. Dailycoin reports that OpenSea had to recently refund around 750 Ethereum (ETH), or USD 1.8 million to its users who had sold costly NFTs at high discounts.

When the concern was raised by users, OpenSea co-founder, Alex Atallah, responded with a tweet saying, “Preventing this is our #1 company priority – we have a team working on it and putting up a countermeasure now.”

OpenSea is one of the biggest and most reputed NFT marketplaces in the world.

Some of the world’s most expensive NFTs and famous collections such as Bored Ape Yacht Club are available for trade on the platform.

It raised USD 300 million in Series C funding led by Paradigm and Coatue in January 2022 and is currently valued at USD 13.3 billion. Around six months before the January funding, OpenSea was valued at just around USD 1.5 billion.

Announcing the funding in a blog post on 4 January, co-founder and CEO Devin Finzer noted that the “NFT ecosystem explode last year, with OpenSea’s transaction volume increasing over 600x in 2021.”