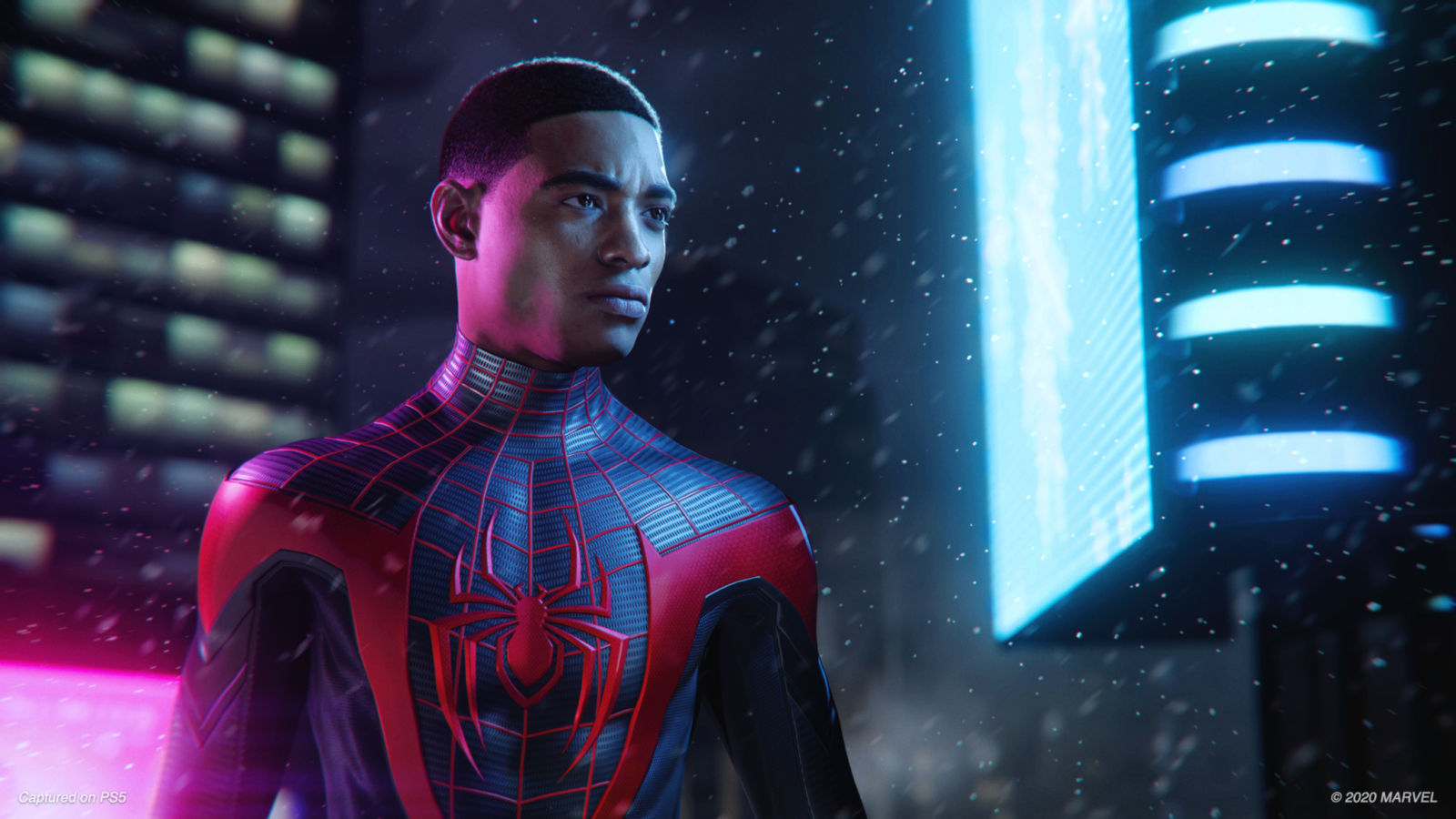 A single page of original artwork from an acclaimed 1984 comic book featuring Spider-Man sold for a record US$3.36 million (RM14.05 million) in the United States by Heritage Auctions, making the webslinger the world’s mightiest auction superhero.

The page features the first appearance of Spidey’s black symbiote suit that would later lead to the creation of anti-hero Venom in artwork by Mike Zeck from Marvel Super Heroes Secret Wars no. 8.

What’s so special about this Spider-Man comic book artwork sold by Heritage Auctions?

“This page was the big reveal teased on the cover! This is where Peter Parker actually got his spiffy new black costume,” Heritage Auctions said in its description of the artwork for page 25 of the issue. “But… it’s a costume with a secret! Because it very soon turns out to be alive and have its own agenda. This is the origin of the character Venom!”

The previous record for a single page of artwork from the interior of an American comic book was a frame showing the first image of Wolverine in a 1974 issue of “The Incredible Hulk”. The page sold for US$657,250.

A copy of 1938’s Action Comics no. 1, the first appearance of Superman, sold for US$3.18 million on the first day of Heritage Auctions’ four-day comic event in Dallas, Texas, the auction house said on Twitter.

The copy was graded 6.0 by comic book grading authority CGC. Two other copies of the world’s most famous comic book issue with a higher grade have previously sold for more at auction, according to The Hollywood Reporter.

The story is published via AFP Relaxnews