Berets and their appeal on the runway this season 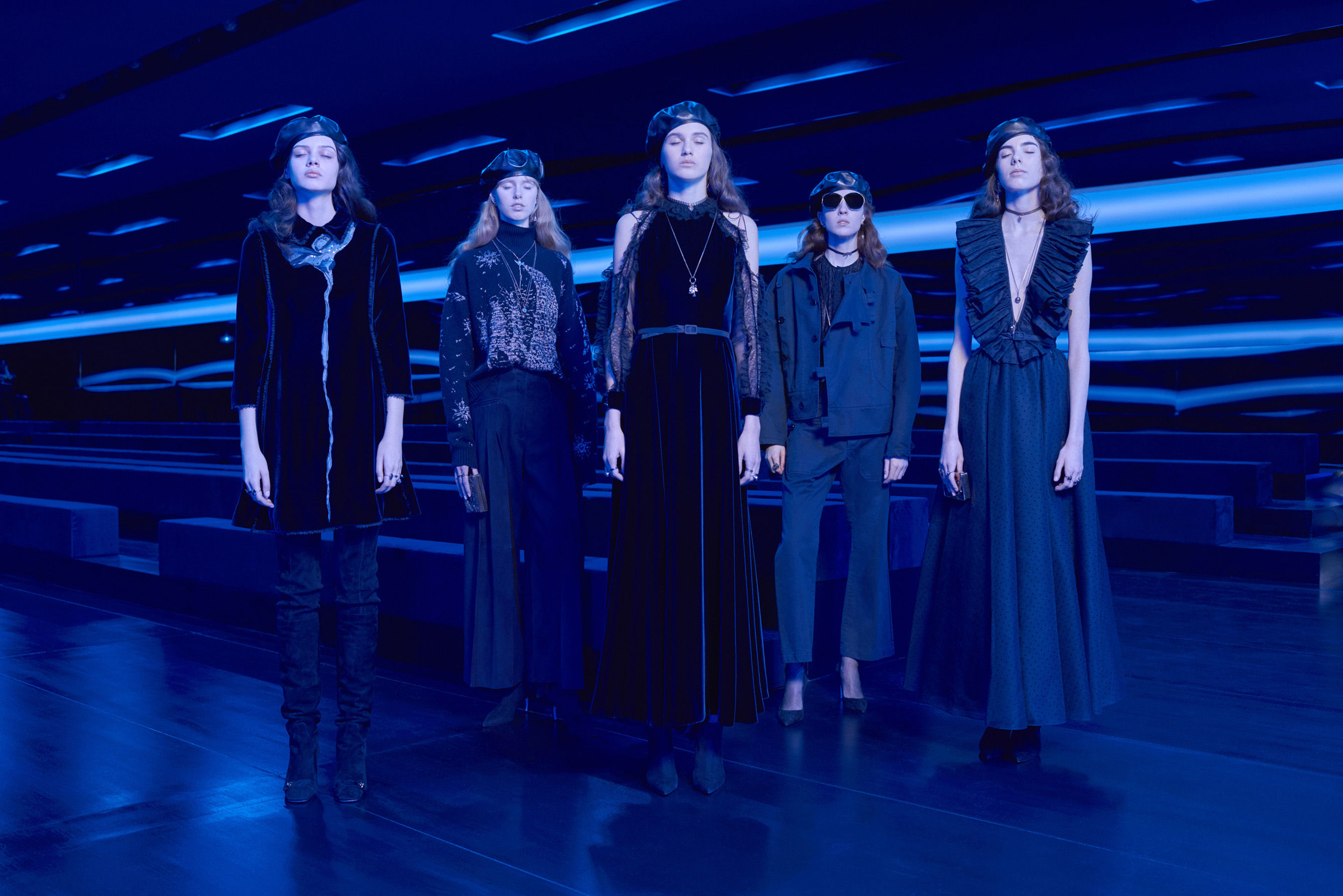 You have to take your hat off to the beret. No frills, no brim, but the chameleonic chapeau has usurped bags and shoes as accessory du jour. Indeed, there’s a renewed relevance about this perennial Parisian chic go-to.

A day later, Miuccia Prada reminded us of the beret’s je ne sais quoi with her line-up of leather lust-musts, sported by intellectuals and artists circa 1970s Left Bank.

Such different representations aptly sum up the hat’s split-personality (and unique) appeal.

Delving into the history of berets

Widely regarded as a French symbol, historical evidence suggests the existence of felt hats similar to the beret dating as far back to the Bronze Age in Italy and Denmark. The ancient Greeks have also been depicted with early renditions.

According to Laulhère, the only brand in France that’s been making berets from pure merino virgin wool by hand since 1840, Béarn shepherds wore these hats to protect against harsh and cold winters.

Industrialisation led to mass production, so it became a common workman’s cap. When artists the likes of Claude Monet and Paul Cézanne adopted it à la Dutch Renaissance painter Rembrandt, the beret instantly became associated with creative visionaries. Swedish auteur Ingmar Bergman was among many film directors known for wearing one. (While French-style berets usually sport a tiny tail, its Scottish counterpart has a big pom-pom as the centrepiece.)

In 1889, the Chasseurs Alpins (French elite mountain infantry) conscripted the hat as part of its uniform. Its compact size meant soldiers could climb through the small hatches of tanks without get their hats knocked off. The lack of a brim also ensures their sight line wasn’t blocked.

Berets have become a symbol of revolution

But just as the beret signifies military authority, it also stands for revolution, thanks to Che Guevara’s enigmatic portrait. Fashion photographer Alberto Korda’s 1960 snap immortalised the Argentine-Cuban left-wing radical with his black beret marked with a star.

Raising fists in the air evoked memories of African-American athletes Tommie Smith and John Carlos’ Black Power salute at the 1968 Olympics. And getting into Formation in an “X” arrangement (like the criss-crossed gold regalia on Beyoncé’s Dsquared2 leather jacket) alluded particularly to African-American Muslim human rights activist Malcolm X.

Celebrated and censured in equal measure — just like the BPP — Queen Bey’s bold political statement was a chilling reminder that #BlackLivesMatter.

Beret as a chic mark of style

Considering the beret’s close association to revolutionaries, it is illuminating to see how designers have employed it as a harbinger of change, revealing another dimension to their creations.

While Maria Grazia Chiuri’s blue brigade in Stephen Jones’ D-Dream berets befits a 70th-anniversary tribute to Monsieur Christian Dior, a defining figure in French flair, it expresses her audacity to send down an all-blue line-up. With her third outing, the former Valentino co-creative director has clearly established she’s in charge, and not afraid to follow her heart.

Likewise the seminal Gucci collection from Autumn/Winter 2015. For his debut creative director Alessandro Michele endowed the beret with romantic allure. He emerged from behind the scenes to take Gucci in a totally unexpected course and has  completely overhauled the storied label’s visual identity.

And if philosopher Marshall McLuhan’s theory that “the medium is the message” (or “mess age”, if you will) holds true, the beret has demonstrated its success at effecting our evolution as a society.