A brief history on the Chanel jacket 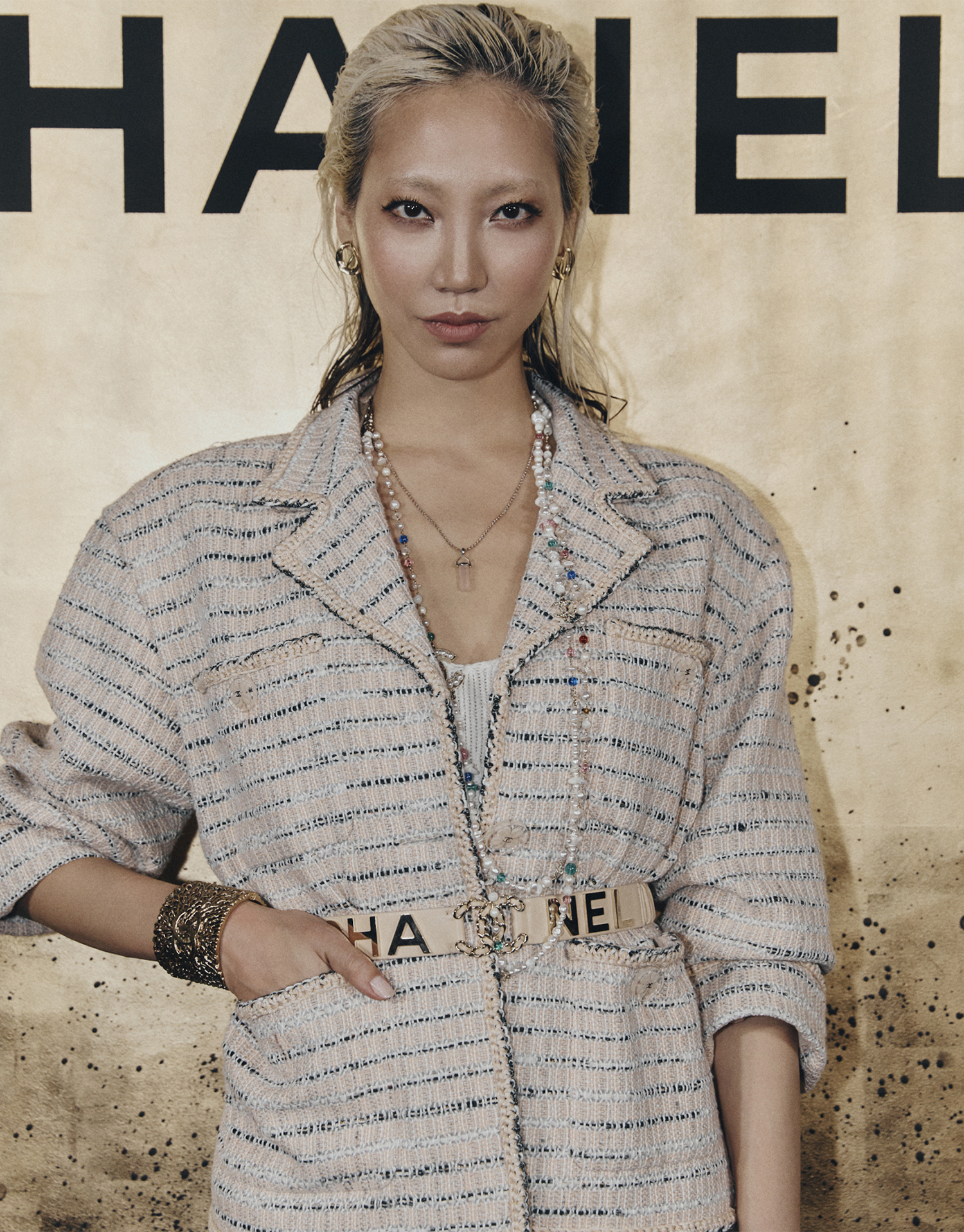 It all started with Gabrielle “Coco” Chanel, a French fashion designer whose early years were anything but glamorous. Placed in an orphanage by her father at the tender age of 12, it was during this time that she would learn how to sew, an essential skill that eventually lead to her life’s work as the founder of one of the world’s leading luxury brands, coveted for its timeless designs including the iconic Chanel jacket that has became synonymous with Parisian-girl style. 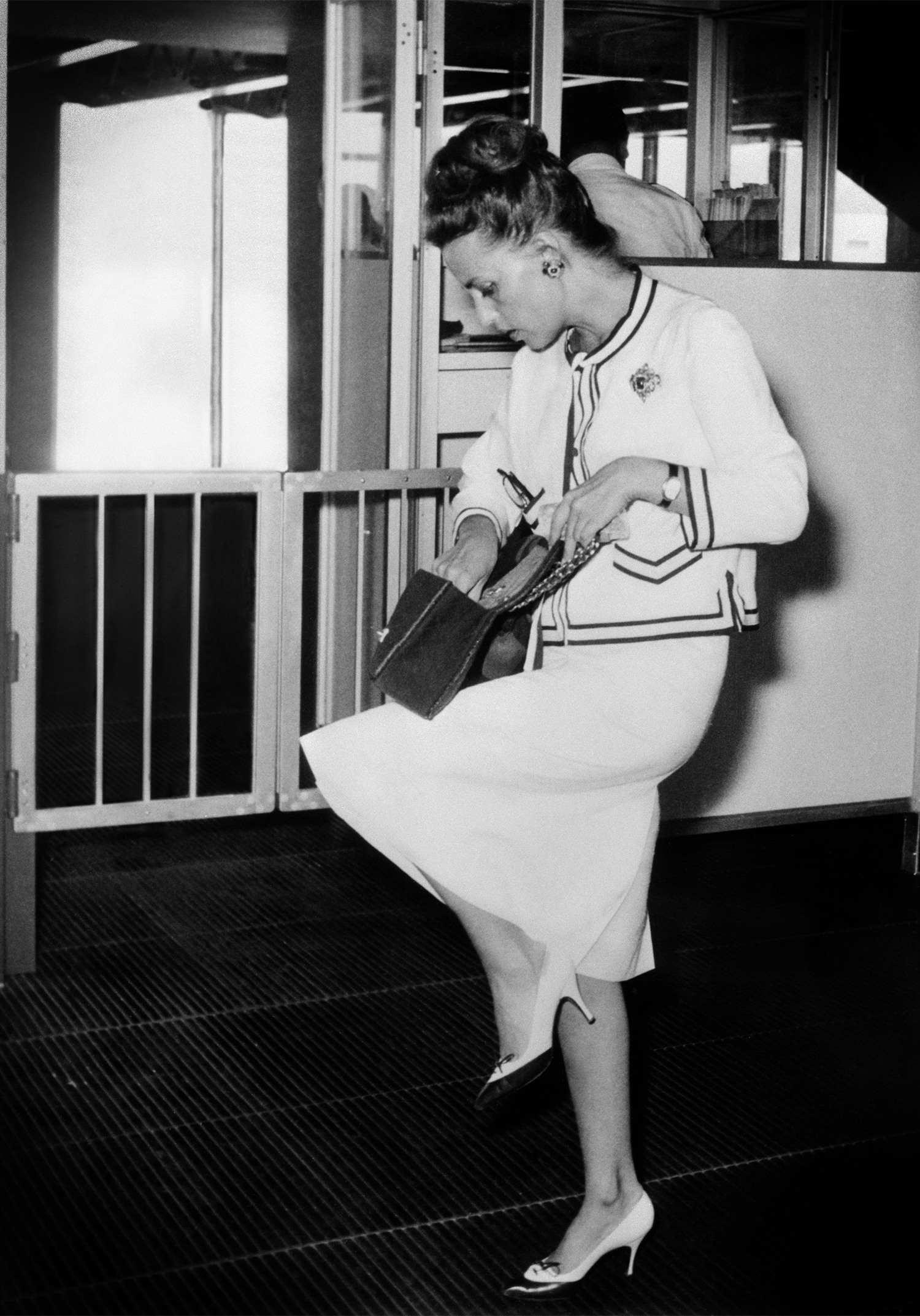 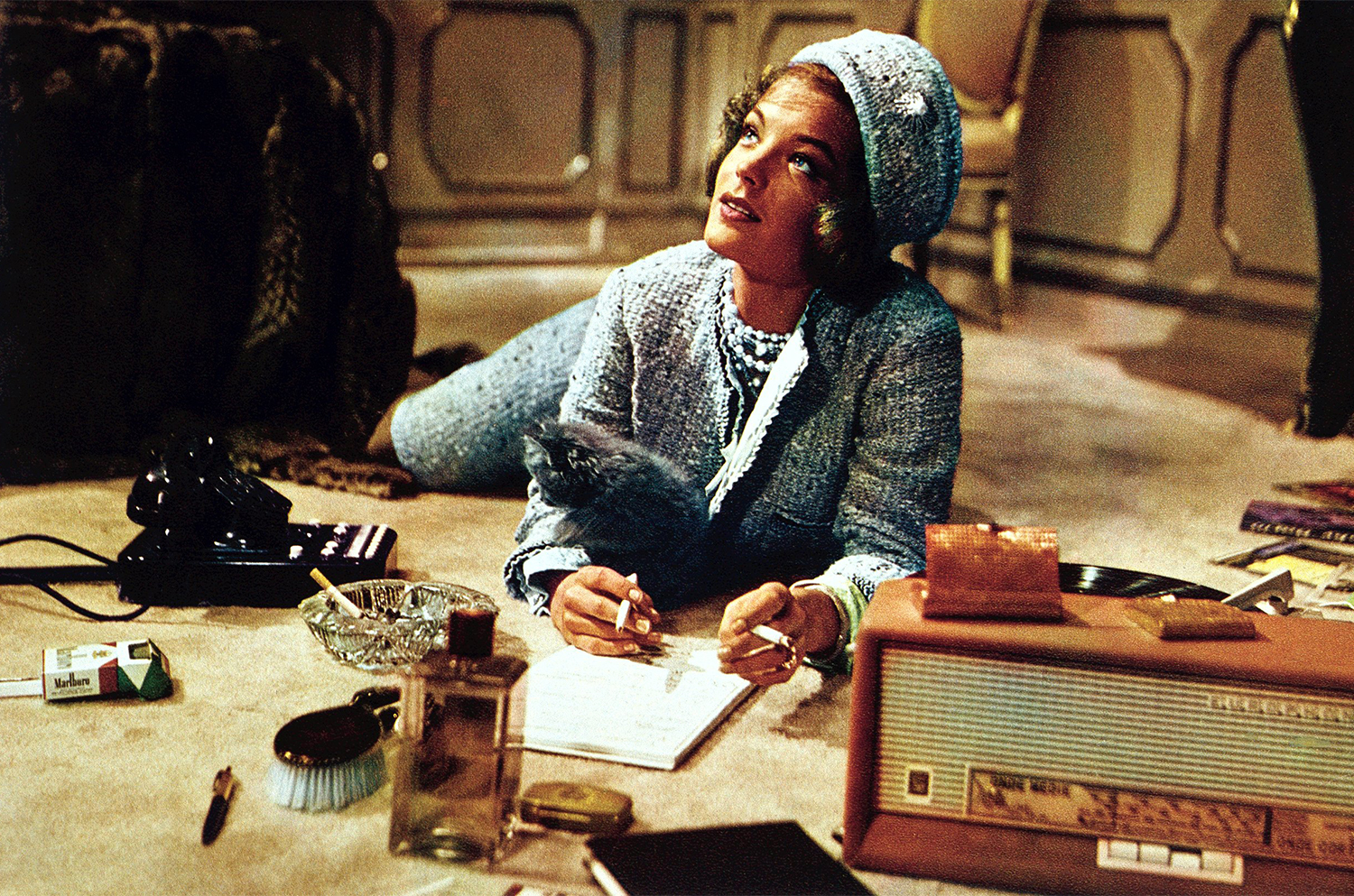 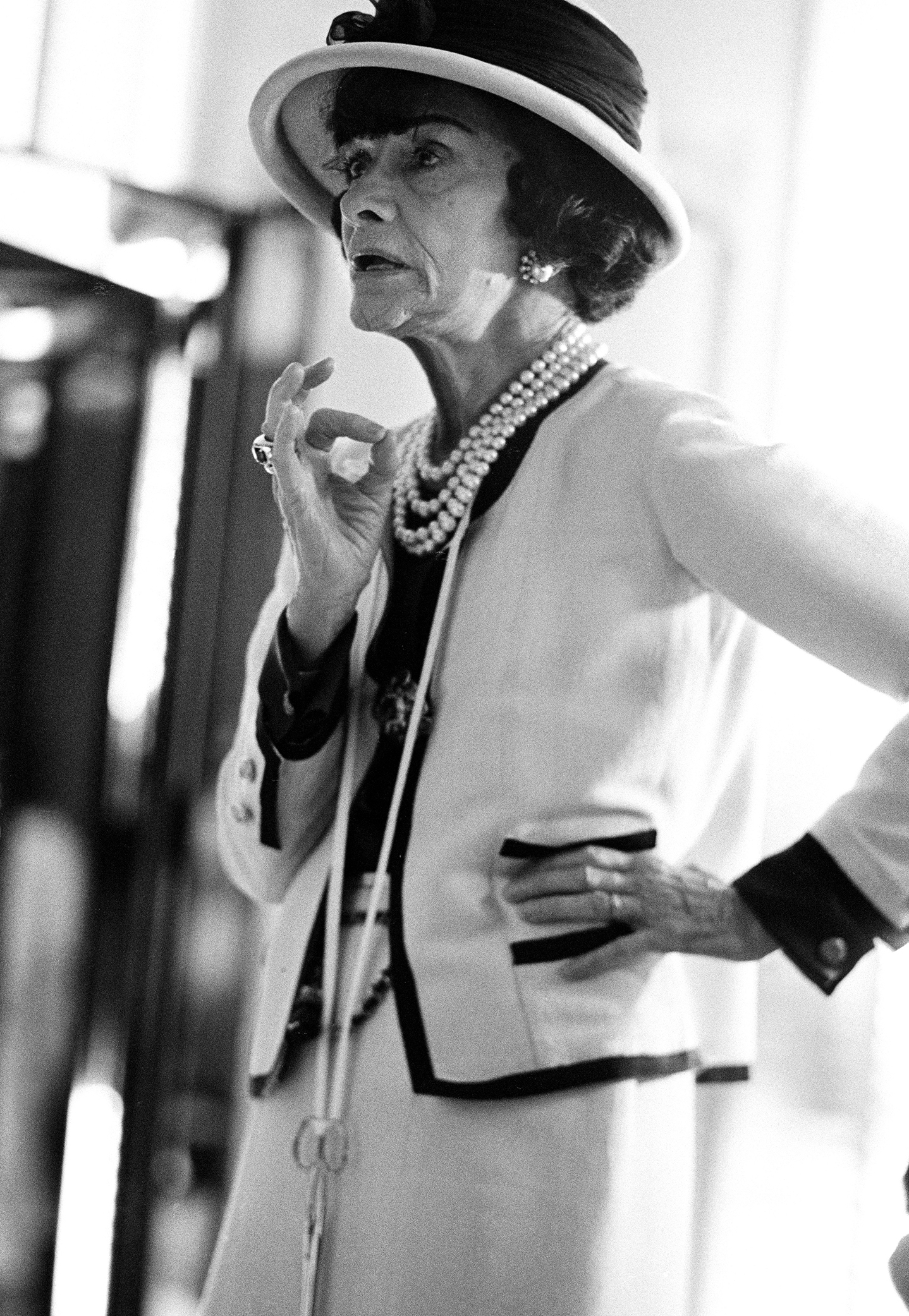 “The hardest thing about my work is enabling women to move with ease, to move like they’re not in costume… Not changing attitude, or manner, depending on their dress – it’s very difficult. And the human body is always moving.” 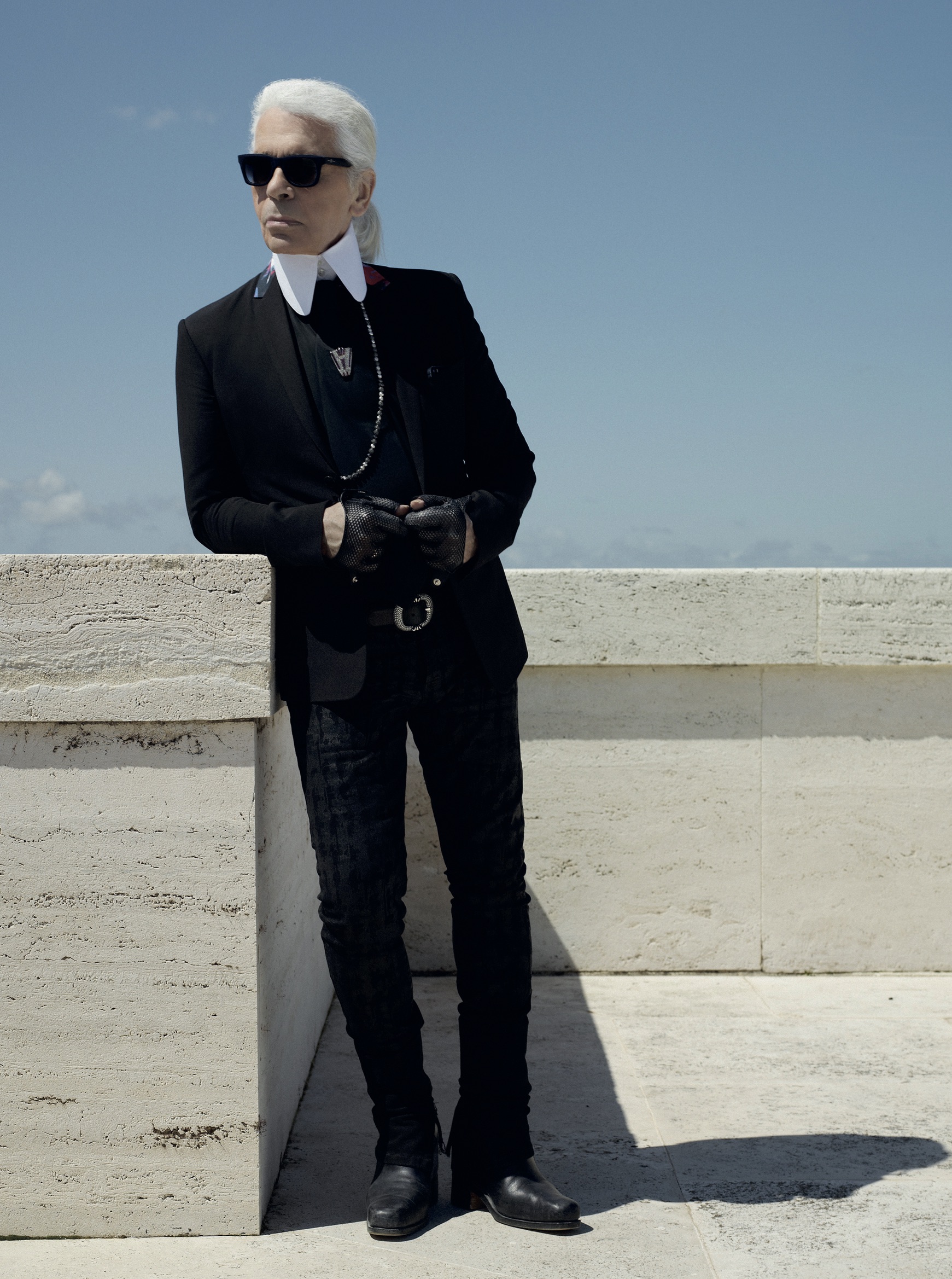 “Some things never go out of fashion: jeans, the white shirt, and the Chanel jacket.” 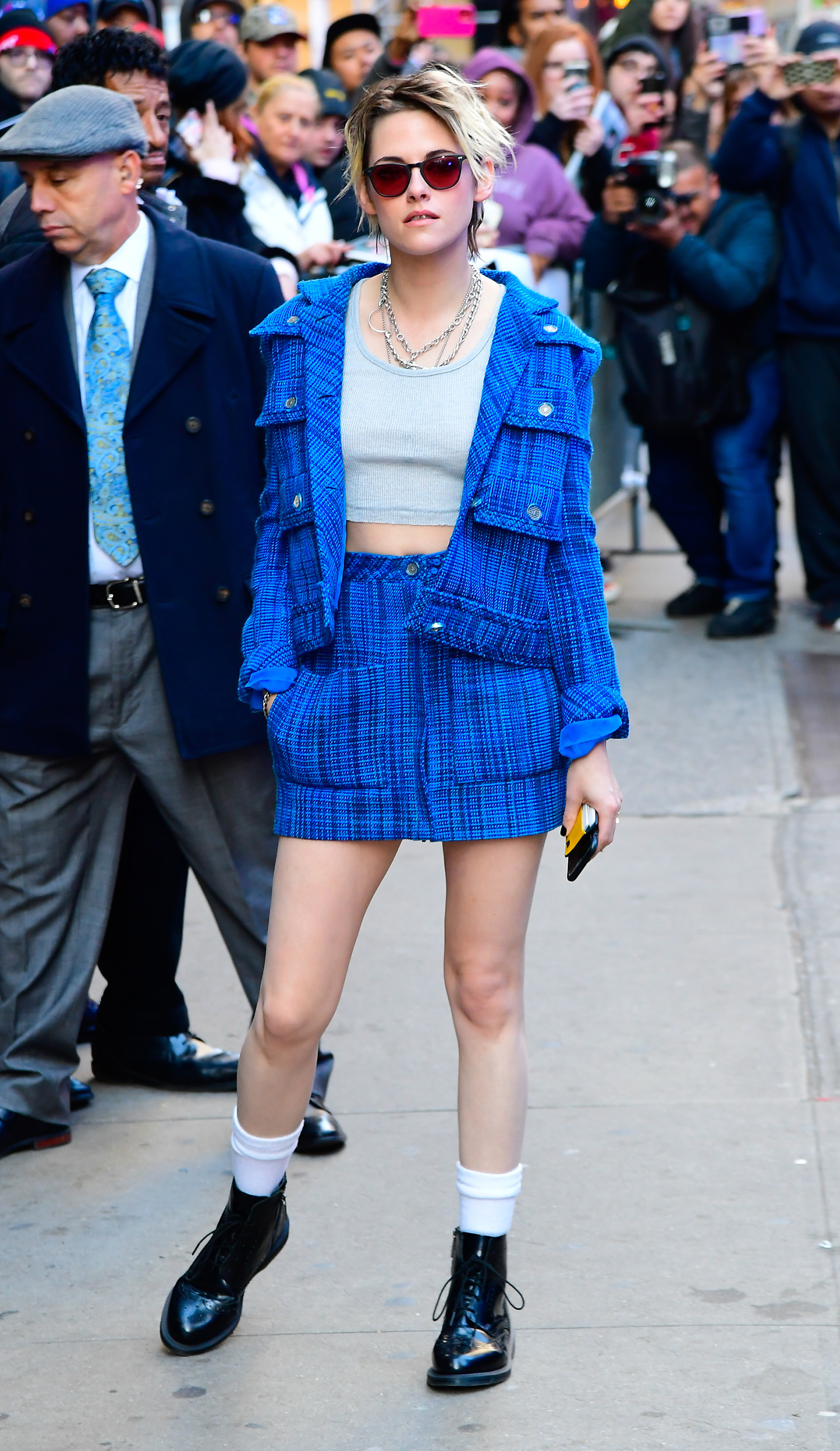 Style
The Chanel Cruise 2019/20 Collection has officially landed in Malaysia
fashion
style
chanel
Maya Michael Digital Editor, MY
Maya Michael is the Digital Editor of Prestige Online Malaysia and she brings with her over 8 years of experience in the publishing industry. When not managing writing, creating and social media duties, she enjoys spending her downtime rock climbing.
Talk to Me About:
Luxury Cars
Luxury Watches
travel
Fine dining
Prestige Picks