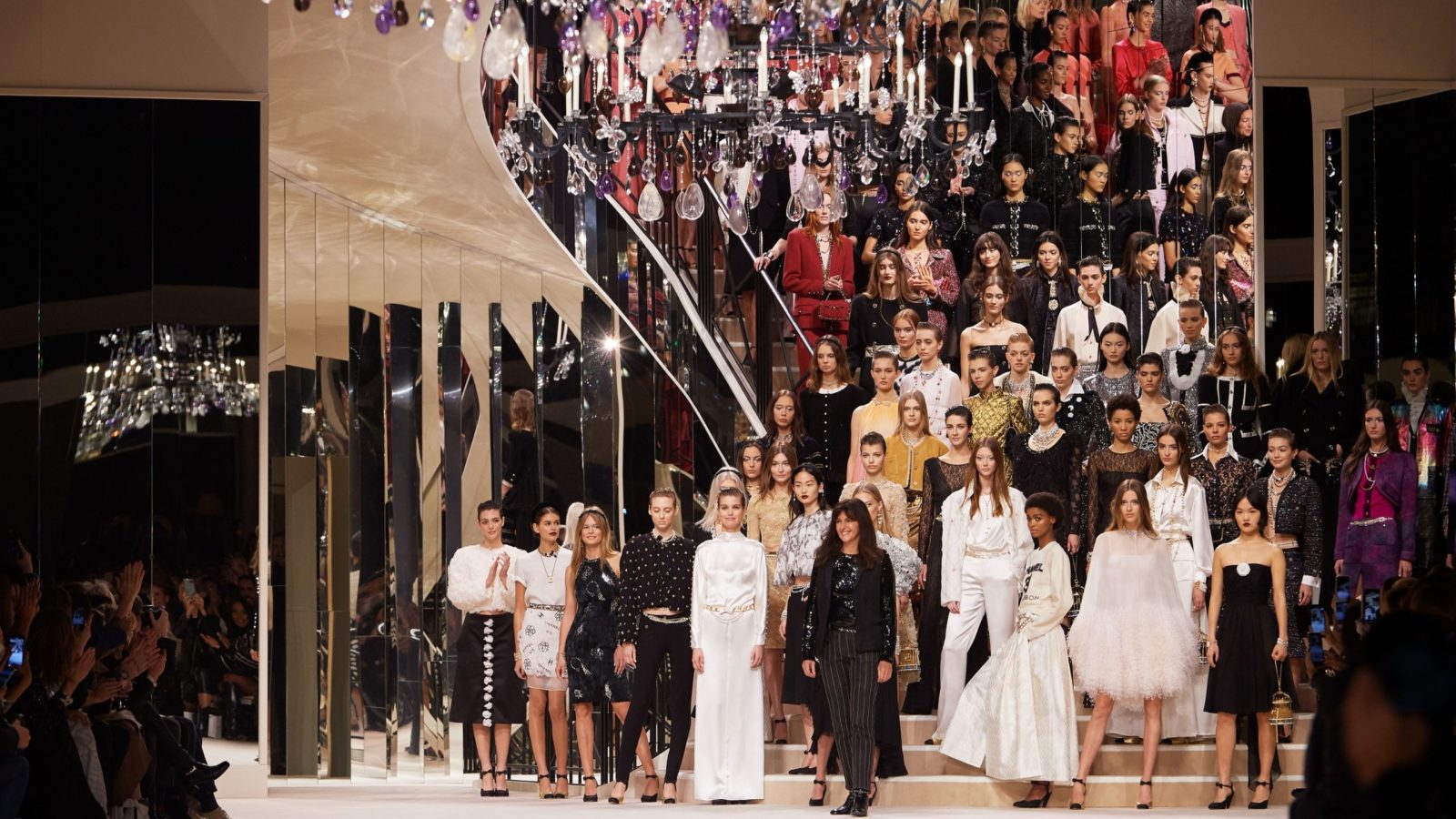 Ever wondered what it’s like to set foot in Gabrielle Chanel’s apartment in Paris and to soak in all the magic at this baroque space filled with her favourite things?

According to the artistic director of Chanel – Virginie Viard, the Métiers d’Art collection for 2020 is anchored around Gabrielle Chanel’s apartment at 31 rue Cambon, a sacred temple for the first lady of Chanel and a creative refuge for Viard anytime she’s in need of inspiration.

“Because it’s such a welcoming space. I love the huge sofa in beige suede. Karl (Lagerfeld) liked to surround himself with deep divans too. In fact, Gabrielle’s apartment reminds me of Karl’s first apartment that I knew, where one would sit on four-poster beds disguised as sofas. So, for this Métiers d’art collection, I wanted it to revolve around Gabrielle’s apartment,” she says.

For the collection’s presentation last December at Grand Palais, models were sent down a set constructed by Viard and Sofia Coppola – a long-time friend of the house – and it captured the structure and soul of the apartment to a tee. And from this massive canvas, the tiny details emerged and literally took centrestage. Watch the Paris – 31 rue Cambon 2019/20 Métiers d’art show here.

Upon closer inspection, the painstaking works (which encompasses hundreds of hours!) of the many artisans – embroiderers, feathermakers, paruriers, pleaters, shoemakers, milliners and glovemakers – are absolutely dreamy and heart-stopping. All the gentle flutter of the feathers, the shimmer of the beads & sequins, the threadwork, and right down to the smallest embellishment seem to be alive and overflowing with artistry.

“There is a sort of simplicity in going back to Chanel’s ABC. We don’t need to do too much,” confides Virginie Viard, “I didn’t want the usual long-distance travelling of the Métiers d’art collections, I wanted to stay in Paris. So, we had to think of a new way of doing things. And then there are the codes invented by Gabrielle Chanel and made sublime by Karl Lagerfeld, which I like mixing up too. I like the idea of a patchwork. For me, it has to be on the same level as in real life. I always question the context, which has nothing to do with the way we lived decades ago: what would a woman like today? How would she wear it?”

Staying true to Gabrielle Chanel’s dreams and vision has been the backbone of every single creative output from the House. The Chanel Métiers d’Art 2020 collection can now be appreciated in all its glory at the Suria KLCC store.