Sneakers are to the fashion world, what Grammy awards are to music. Joining Travis Scott and Pharrell, Billie Eilish is the latest musician to put her spin on a pair of iconic sneakers — specifically, the Air Jordan 1 KO.

While not as celebrated as, say, the Air Jordan 1 or the Air Jordan 3, the AJKO still has its merits. First released by Nike in 1985, the sneakers distinguished themselves from the AJ1 with their fully canvas uppers. Ditching leather gave the sneakers a laid-back look that, naturally, fit into Eilish’s streetwear-informed wardrobe. 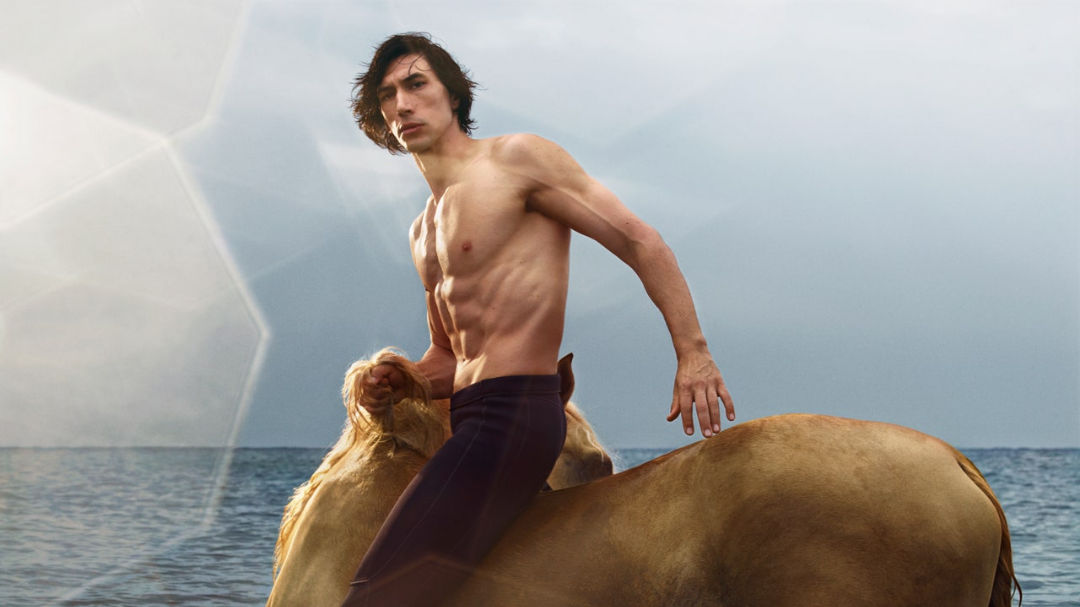 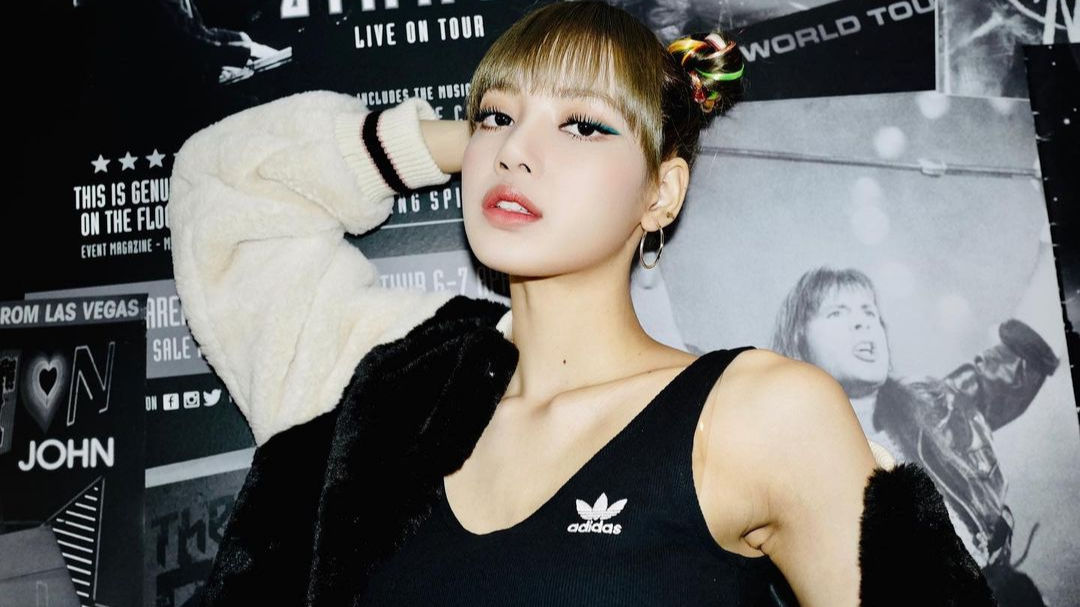 Now, the Happier Than Ever singer has given the historic sneakers some personal touches. As previewed by Chris Colgan, the Billie Eilish x Air Jordan 1 AJKO kicks have been entirely made in a neon green hue seemingly taken from Eilish’s Bad Guy-era hairstyle. The colour is also a nod to the Don C x Jordan Legacy 312 sneakers that the singer listed as one of her favourites on Complex’s “Sneaker Shopping” series.

Other signature details include Eilish’s Blohsh stickman logo, which can be found on the tongue, as well as the co-branded Billie Eilish Jumpman insignia that is stamped on the insoles. The rest of the sneakers has been kept relatively simple as far as these big-name collaborations go. Instead of overt branding, Eilish has chosen to let the sneakers’ vibrant colour take centre stage.

The sneakers launch in September, but if you miss out on them, don’t fret: there are rumours of Billie Eilish x Air Jordan 15 sneakers dropping later this year. And if you really just dig that neon green colour, you could always opt for the Yeezy slides that are being released on 6 September.

For now, take a closer look at the sneakers below.