Celebrities who put their own twist on customised Hermès Birkin bags 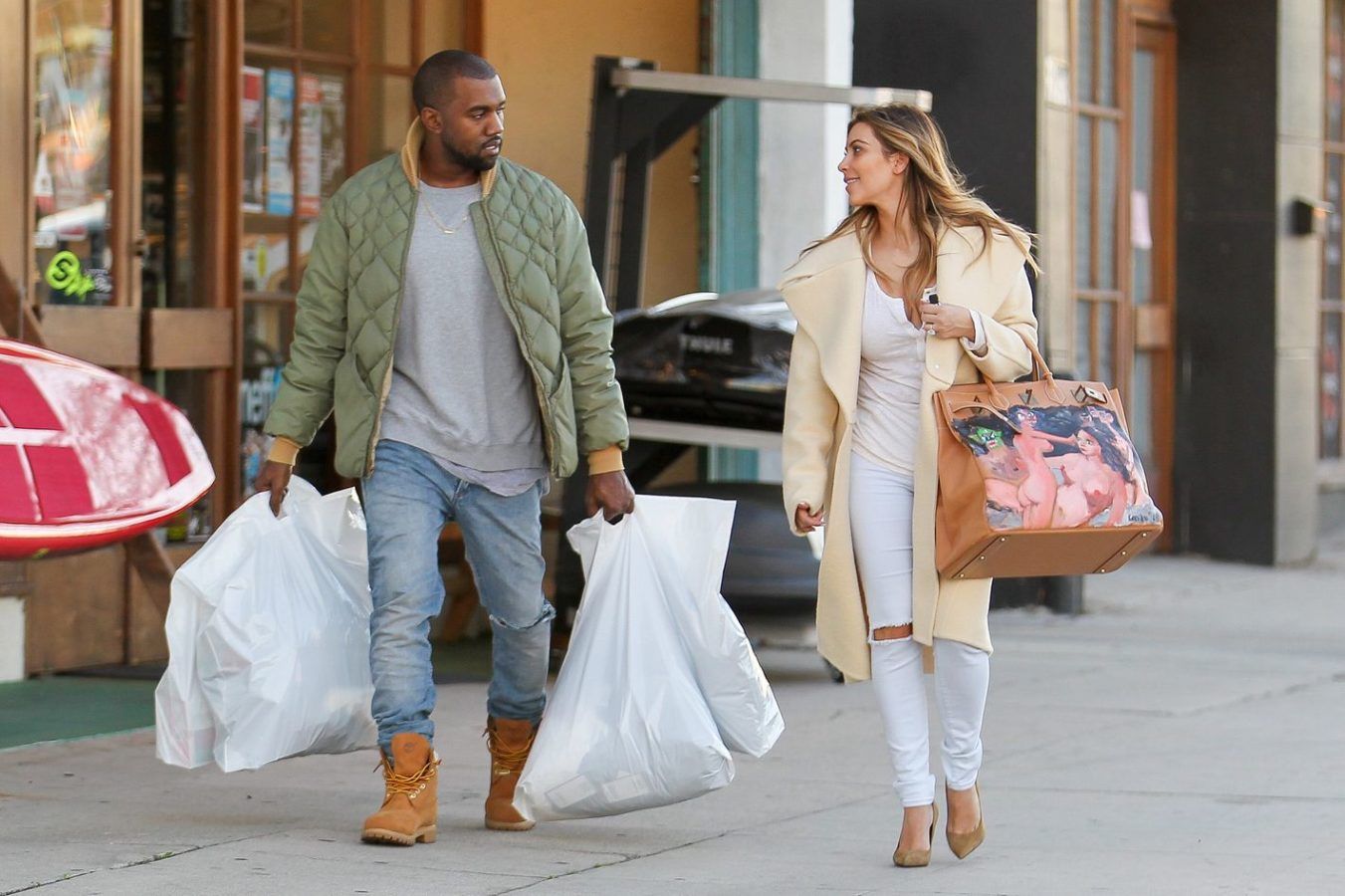 The Hermès Birkin bag is the totem of luxury, the pinnacle of bags.

As fashion’s ultimate status symbol, the bag is kept always out of reach behind a mythical waiting list and stratospheric prices. It makes sense, then, that when it finally comes into the possession of a well-heeled client, Hermès’ leather top-handle handbag is pristinely kept as a prize. What doesn’t make sense is when it’s not.

Celebrities, in particular, have a history of customised Birkin bags, using their leather façades as a canvas for paint, pen and other personal touches — for better or for worse.

Take Cardi B, for example. To celebrate the success of her single, WAP, she gifted her song collaborator Megan Thee Stallion with a customised Birkin. It came in Hermes Orange — classy, bougie. It also featured an illustration of Megan alongside a white tiger. For Birkin collectors, many of whom exalt the handbag as a work of art, that detail might be absolutely ratchet.

To be clear, customising the Birkin is not always frowned upon. Especially if it’s made to order through Hermes’ Special Order service, where customers can choose the colours of the bag’s stitching, straps, interior, exterior and more. These custom Birkins  also boast the French brand’s legendary Horseshoe Stamp, a tiny emblem inside the bag that makes it even more valuable to collectors.

Jane Birkin, in true bohemian spirit, believes: “There’s no fun in a bag if it’s not kicked around, so that it looks as if the cat’s been sitting on it — and it usually has.” She proves this point with every Birkin she owns, each of which she uses until they’re worn out. The English actress has since auctioned off her small collection of her namesake accessory — which she deems “a snobbish bag” — for charity. One in particular was adorned with superstitious worry beads, political stickers and other accessories you’d expect from the hippie style icon.

Lady Gaga has made a career out of breaking and rewriting fashion rules, so it’s no surprise that she chose to make a literal statement with her Birkin bag. In 2010, the singer took a Sharpie to her bag’s white leather façade to pen a message for her Japanese fans: “I love little monster, Tokyo love”. Gaga fans loved it, Birkin fans didn’t. Later that year, the pop star got even bolder, showing off yet another white Birkin scrawled over by Canadian artist Terence Koh.

In 2013, Kanye West surprised his fiancé Kim Kardashian with a one-of-a-kind, controversial Christmas gift: an Hermes bag, featuring a nude painting by American contemporary artist George Condo. It took Condo all of 15 minutes to make his artwork, and much less for Kim to get flak for it when she proudly showed it off on Instagram. And while she used the hashtag #HermesBirkin, the bag was later identified as an Hermes Haut à Courroies (or HAC) — the older, taller prototype for the Birkin and Kelly.

To celebrate her sister Khloe’s birthday party in July, Kim Kardashian showed up in an all-red look, complete with a Birkin to match her bandana pants. The bag’s embroidery was the handiwork of Jay Ahr, the brand founded by Hong Kong-based, Belgium-born designer Jonathan Riss. Unlike the other examples, this custom design was officially approved by Hermes, retailing for US$38,500 (S$52,709).

Jay Ahr’s speciality embroidery had already appeared on another celebrity Birkin — the white one belonging to Kylie Jenner, which she shared in series of selfies on Instagram when she was bored during lockdown. It features a similar, bandana-inspired design that would grace her half-sister’s handbag a couple of months later.

Khloe Kardashian has proven herself to be a big fan of the Birkin, often toting around ones in bright, bold hues. But none of them are quite as garish as the neon green bag she had customised by American street artist Alec Monopoly. Alec’s design was a celebration of capitalism, featuring the Monopoly mascot, money bag in hand, running under a rain of dollar notes. The bag was finished off with a red graffiti tag of the name of Khloe’s alter ego, “KHLOMONEY”.

Rita Ora was way ahead of Khloe Kardashian in the graffiti game. In 2014, the singer had American artist Al-baseer Holly deface her black Birkin in mess of paint drips and symbols in a rainbow of colours, which she styled with a similarly vibrant outfit.

Get your Birkin bags now