Style
What celebrities wore this month
Share
Next article

Ever wondered which labels and designers dress celebs for their biggest events? Not only do these celebrities look amazing, they also give us peeks into outfits and accessories from the latest designer collections — most not even out in stores yet.

Naomi Osaka in Louis Vuitton at the ESPY Awards

Naomi Osaka attended the ESPY Awards (short for Excellence in Sports Performance Yearly) in New York City on the 10th of July. The tennis star of Team Japan at the Olympics won the ESPY Award for Best Female Athlete dressed in a look from Louis Vuitton‘s most recent Cruise 2022 show at Axe Majeur. Osaka looked comfortable in a draped, flowy top with structured shoulders, paired with a pleated mid-thigh skirt. 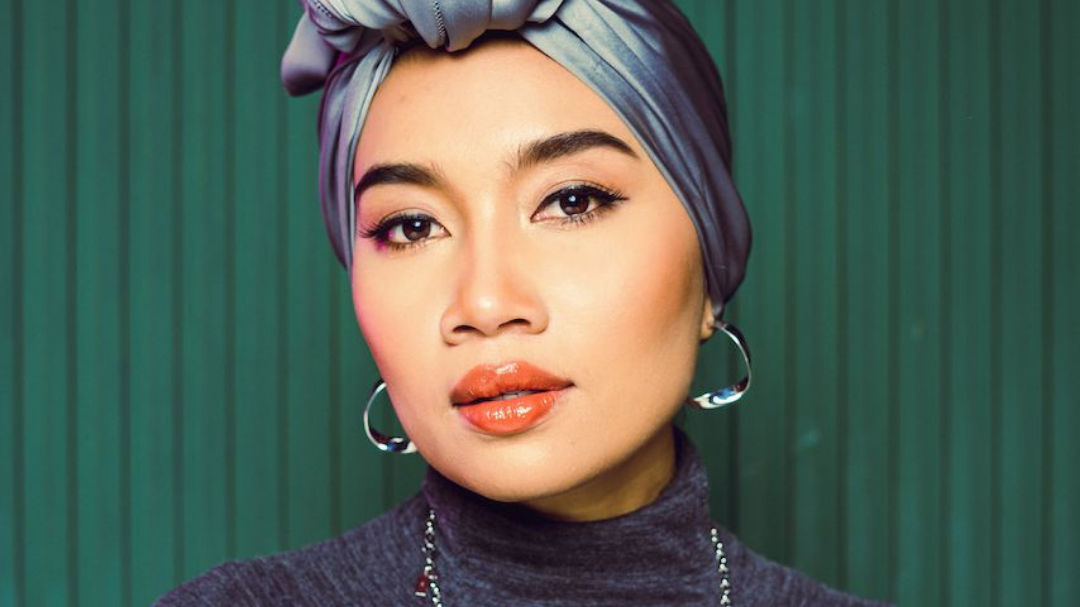 Nina Dobrev in Versace at the ESPY Awards

Also in attendance at this year’s Espy Awards was Nina Dobrev, who’s most famously known for her previous role in the TV show Vampire Diaries. The actress looked stunning in a simple red number by Versace from its Pre-Fall 2021 collection; a column gown enriched with the iconic gold Medusa medal.

Bella Hadid in Chopard at Cannes

Bella Hadid served some memorable looks at this year’s Cannes Film Festival, but it was her jewellery that got the most attention. Here she wears exclusive pieces from Chopard‘s Red Carpet collection, a selection of jewellery made just for the film festival in honour of Chopard and Cannes’ long-standing relationship.

Tilda Swinton in Loewe at Cannes

Loewe dressed actress Tilda Swinton is a feather-accented loose-fitting shirt from the Women’s Spring/Summer 2022 pre-collection, paired with a baggy pair of trousers in wool. The actress wore this look to the Memoria premiere and photocall.

Spike Lee in a Louis Vuitton suit at Cannes

Also at Cannes, jury president Spike Lee and his wife Tonya Lewis Lee attended the screening of Flag Day. The filmmaker was dressed in a fun blazer and trouser combo from the new Louis Vuitton x NBA collection.