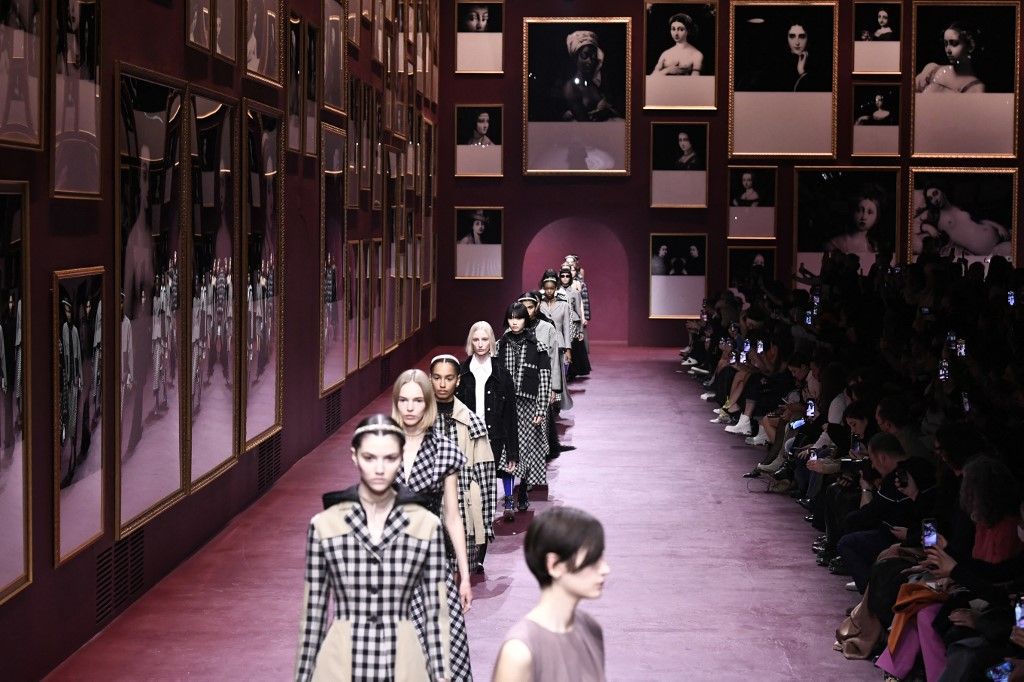 French luxury fashion house Dior is going to hold its first-ever fashion show in South Korea, and it’s going to be fabulous. The show will take place at the Ewha Womans University in Seoul on 30 April 2022.

“This year, the house is forging new powerful ties with the Republic of Korea,” said Dior chairman and CEO Pietro Beccari in a statement.

What to expect at the Dior runway show in South Korea

Dior will showcase its Autumn/Winter 2022 runway collection by Creative Director Maria Grazia Chiuri. The ready-to-wear women’s collection was presented online in December 2021 and was subsequently shown at the Paris Fashion Week on 1 March 2022.

Reports suggest the Seoul show will be only the second time Dior showcases its women’s pre-fall on the runway. The first such event was held in Shanghai in 2021.

Dior signed up Jisoo of iconic K-pop group BLACKPINK in 2021 as the brand’s global ambassador for fashion and beauty, making her the last one from the four-member group to be named the face of a major French fashion label.

At the time, Dior said that Jisoo “perfectly encapsulates the House’s contemporary femininity”. Chiuri also underlined that the K-pop idol was an inspiration for the Dior Fall/Winter 2021 collection.

Reports say that Jisoo’s influence on the brand’s media value has been tremendous since her being named the ambassador.

However, it is not that Dior is making its presence felt in South Korea only now. Including the House of Dior flagship store, which opened in 2015, the brand has 12 women’s outlets in the country. There are another five for men.

What else will Dior do at Ewha Womans University?

According to Vogue Business, Dior will also partner with the Ewha Womans University for the former’s mentoring and education programme, Women@Dior, which was launched for students in 2017.

As part of the programme, Dior will be promoting gender equality and leadership.

Ewha Womans University was founded in 1886. The private women’s university is recognised as one of the world’s largest female educational institutes.