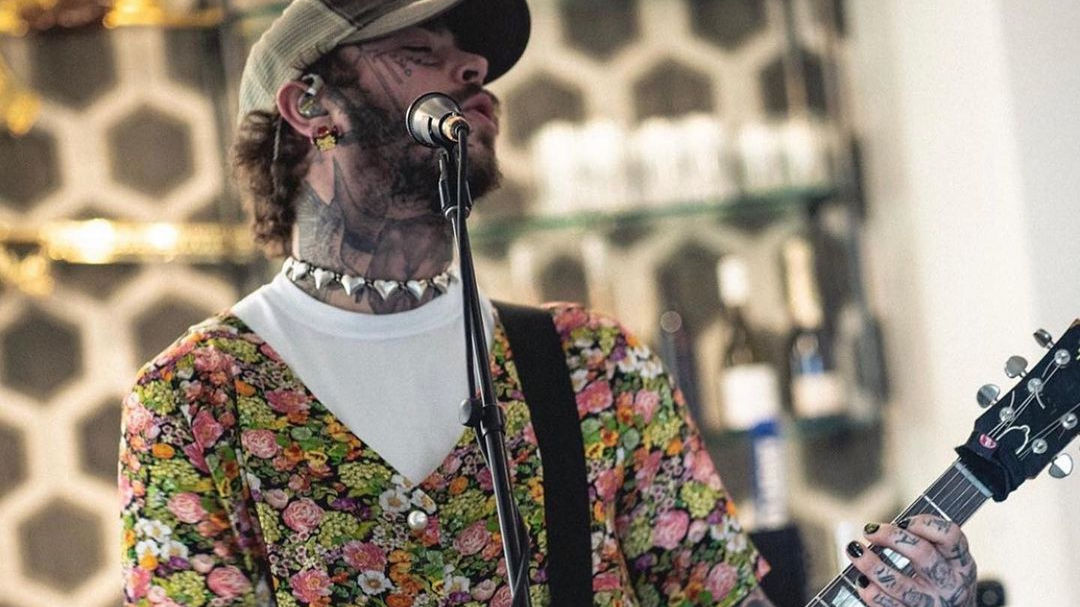 Long seen as the ultimate feminine piece, the dress could become the emblem of a movement in fashion that is no longer defined by gender — a social phenomenon that has been gaining ground for several months if not a few years. An increasing number of brands are offering models for all. The latest is none other than designer Catherine Hahn who, with the brand Hesher World, is putting the spotlight on unisex dresses.

While the dress may still be a long way off from becoming the key piece in men’s closets, it is clear that it is gradually becoming a mixed, unisex, or non-gendered piece, your choice, and could even become a symbol of the end of an era for the fashion industry, in which men and women are differentiated by their clothing. In magazines, fashion shows, and stores of certain luxury brands, the dress is no longer the prerogative of women. And the phenomenon is only beginning…

Stylist Catherine Hahn, to whom we owe in particular most of the outfits of the American artist Post Malone, has just launched her line of dresses for men under the label Hesher World, as revealed by Vogue. In fact, to be more precise, it’s a range of dresses for all, even if the brand puts male models front and center on its official site and on its Instagram account. For the time being, just one model is available, in a yellow plaid version, in two sizes, adorned with buttons in the form of smiley faces.

This is far from Catherine Hahn’s first stab at unisex fashion. The stylist has dipped into women’s wardrobes several times to dress some of her clients, including Post Malone, who recently appeared in a kilt, as well as in a floral-print dress during a live-stream concert paying tribute to Nirvana. It’s not exactly new or innovative, but it is a trend that is gradually making headway in the fashion industry.

The influence of Harry Styles and Gucci

Among the brands unafraid to shake things up are Balenciaga and Gucci, both among Gen Z’s top favorites, and indeed that generation is without a doubt one of the first to reject notions of gender on a large scale. These two luxury houses are dropping new projects and mixed collections that blur the boundaries between the genders. The Italian house has gone even further with one of its ambassadors, Harry Styles, who posed in a Gucci dress on the cover of the legendary Vogue magazine in order to rattle certain prejudices. An initiative that generated some criticism on social networks, but mostly effusive praise and thanks around the world.

And before the British singer donned the dress, other celebrities have also taken the plunge and swapped their pants for a skirt or dress, whether in the city or on the red carpet. One such example is Jared Leto, also very close to the house of Gucci, who often chooses to wear skirts, dresses, or dizzying heels at public events. And  he’s not the only one. Billy Porter, Marc Jacobs, and Vin Diesel are also proponents.