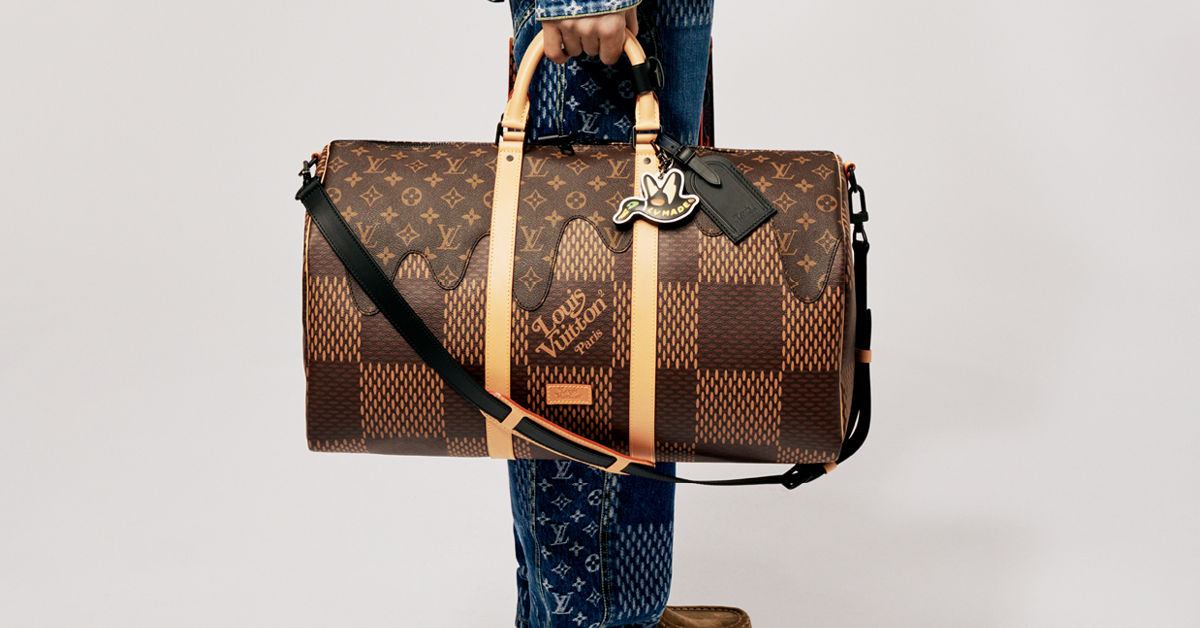 It was announced last year that artistic director Virgil Abloh would be unveiling his first standalone collaboration at Louis Vuitton, with none other than Japanese designer and founder of Human Made, NIGO.

Because good things come in pairs, LV2 X Nigo is released in twofold. Drop 1 was launched at the end of June 2020 and it focused on ready-to-wear and leather goods, with a generous side of accessories — even a duck figurine to spruce up your home space.

Style is timeless, and so are these reusable face masks from brands like Lisa Von Tang
Style
Gucci Off The Grid is the House’s first “mindful” collection
Style

Drop 2 was launched on August 28, extending to more ready-to-wear pieces made up of blazers bearing LV ² logo-laden pockets square-pattern suits.

Joining the “LV Made Duck” are accessories like loafers and boots, sunglasses, a bucket hat and bags — including the Keepall and a money bag, which come jazzed with animal charms influenced by Nigo’s signature style.

Shop the collection at www.louisvuitton.com.