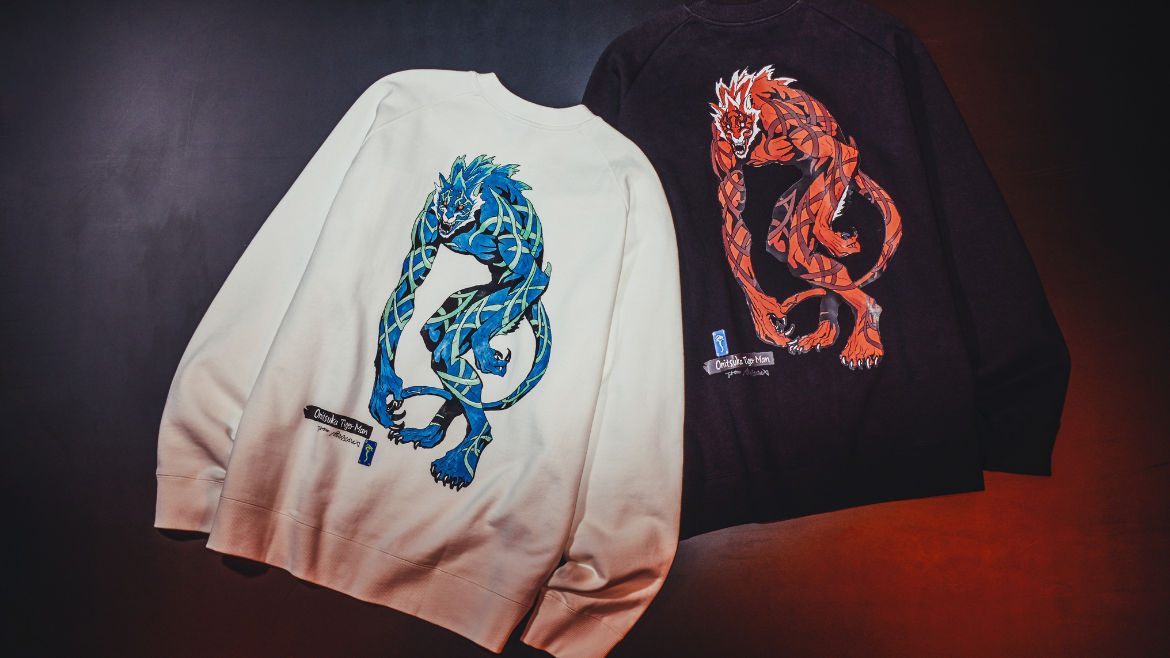 Onitsuka Tiger prepares to commemorate the year of the Tiger with a year-long project highlighting the spirit of the iconic apex predator through products created in collaboration with various artists. In part one of the “Year of Onitsuka Tiger” project, the Japanese fashion brand launches a Special Collection with the late Yasushi Nirasawa. 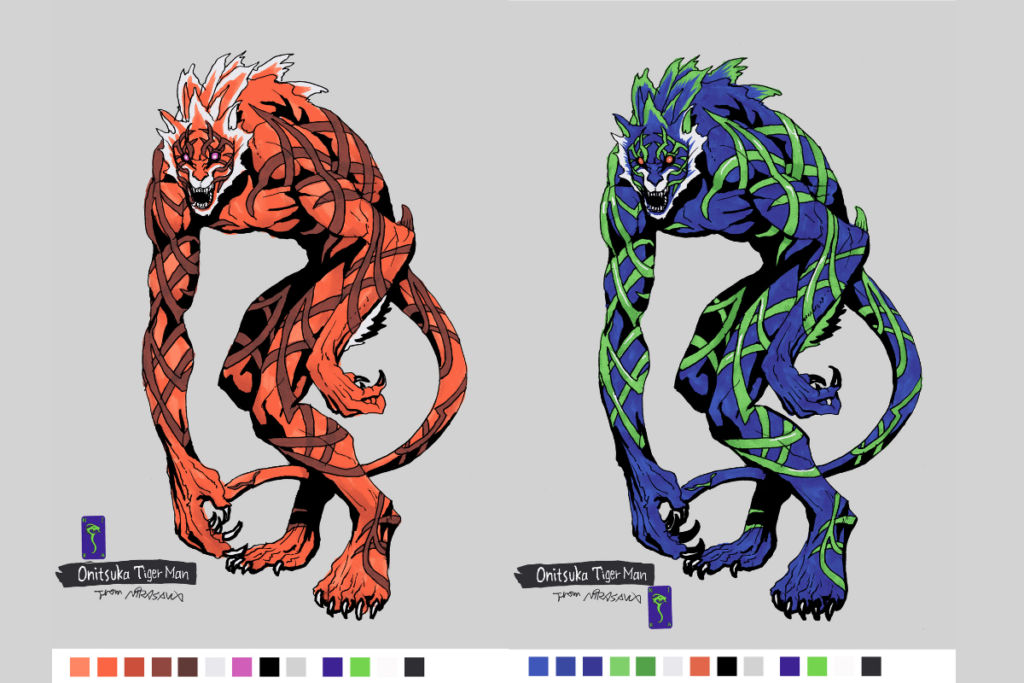 In his later years, Nirasawa revealed creatures he conceptualized for Onitsuka Tiger, now the focal point of the latest collection. Dubbed the “Onitsuka Tiger Man”, the bipedal beast is endowed with patterns inspired by the brand’s distinctive stripes.

A concept in red and blue schemes, Nirasawa’s designs are a fitting tribute to greet the Lunar New Year as 2022 marks the year of the Water Tiger. It is a common thought that carrying the zodiac sign of the year brings good luck to the wearer. The contemporary and innovative brand hopes to share prosperity and inspire creative new ways of thinking in this exceptional year.

To enhance the unveiling of some of Nirasawa’s final designs, the brand commissioned Takayuki Takeya to bring the Onitsuka Tiger Man to life. The skilled figure modeller, who oversaw character design for the Shin Godzilla movie, created a one-of-a-kind sculptural masterpiece based on a 3D illustration. This figure will be on display at Onitsuka Tiger’s flagship store in Omotesando and other locations and is not for sale.

Malaysians eager to get their hands on the special collection items should be sure to visit the Onitsuka Tiger Pavilion KL flagship store from January 2022 onwards. Get ready to claw into the Year of Onitsuka Tiger with fur-ious style!