The Gucci Jackie 1961 is back, and it stands for gender fluidity 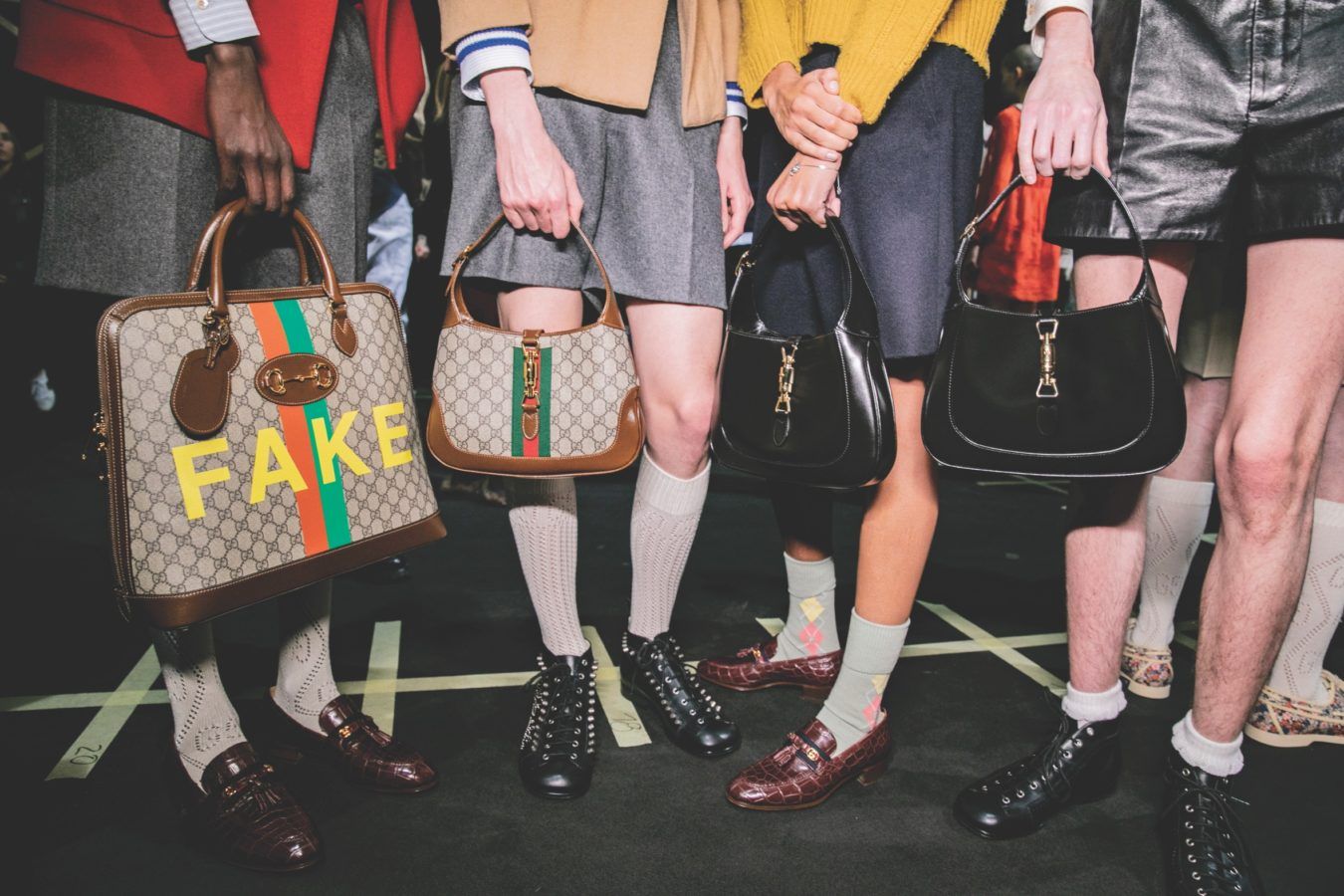 Style
The Gucci Jackie 1961 is back, and it stands for gender fluidity
Share
Next article

Creative Director of Gucci, Alessandro Michele, used his dream-like vision to turn the luxury brand into something even more eccentric and distinct.

Michele already worked in a senior position at Gucci but his strong understanding of the brand combined with innovative, raw ideas won him the position of the brand’s creative director in 2015. His idea for Gucci’s latest Fall Winter 2020 collection was to evolve and abide by the standards of contemporary issues, and in this case it was to create a bag collection that can be used by both men and women to persistently strive for gender fluidity in fashion.This initiative can be seen through the MX Collection on Gucci’s USA website which explains Gucci’s aim to break free from pre- constructed ideas about gender and to glorify the nature of self-expression.

Gucci’s Fall/Winter 2020 collection proudly presented the return of one of the brand’s most iconic designs – the Jackie 1961 bag – permeated with a new, modern style while maintaining its classic appearance. The Jackie 1961 can also be carried to compliment a variety of outfits by both men and women, as the idea is for the House’s recognised design to present a new character.

Khoon Hooi collaborates with Deborah Henry on a sustainable collection, ‘Leftover, Not Left Out’
Style
Autumn/Winter 2020 menswear highlights from all your favourite designers
Style

As a significant design in the Gucci family, the Jackie has been a part of the brand for decades. Due to its elegant shape and exquisite gold hardware,thebag quickly rose to fame, its status very possibly enhanced by former First Lady Jackie Kennedy who has been known to carry it regularly. The Jackie also became the symbol of luxury lifestyle. Alessandro Michele sourced the Jackie from his vintage collection and created Gucci’s newest addition, the Jackie 1961, with a broader vision and the innovation of creating a fashion piece that abides by contemporary standards. Michele hence incorporated it into Gucci’s Fall Winter 2020 men’s fashion show to place emphasis on open- mindedness and for one to develop their own ideas about gender fluidity, and through Michele’s creativity, we see this personified through fashion.

Alessandro Michele proposed the idea for the bag to be in three sizes – medium, small and mini, reduced into a diminished silhouette. The leather of the bag is rich and the intricate lines enhance the piston closure of the design. Jackie 1961 is available in various styles such as red and black leather and includes the GG Supreme canvas with Web Stripe. The small and mini versions of the Jackie include both neutral tones and pastel palettes. Specifically, this includes soft shades such as lilac, light blue, butter and soft pink. The new Jackie also comes with a long removable shoulder strap for convenience and it joins the brand’s beloved collection alongside the GG Marmont, Dionysus and the Horsebit 1955.