2023 will see a price hike for the Hermès Birkin

It seems the most valuable investment a woman can make these days isn’t in shares, but in a designer handbag. Those in the know would agree that the Hermès Birkin is one of the best bags to invest in. The bad news however, is that the iconic bag will cost even more next year.

Did you know that the highest price ever paid for a handbag at an auction was a whopping US$379,261 (approximately RM1.8 million) for a rare Hermès Birkin? Clearly, demand for the Birkin has risen steadily. Moreover, a search for #birkin on Instagram also throws up over 5.5 million results – cementing its position as one of the most coveted and talked about fashion purchases of all time.

Hermès Birkin bags will be more expensive in 2023

Hermès Birkin bags are a labour of love, but should you wait to buy a Birkin bag? Perhaps not! A Birkin bag will cost much more in 2023. The prices worldwide are expected to increase between 5% and 10% in January 2023, as opposed to a 4% increase in 2022.

Private jets to Birkin bags: The most expensive things owned by Beyoncé
Pursuits 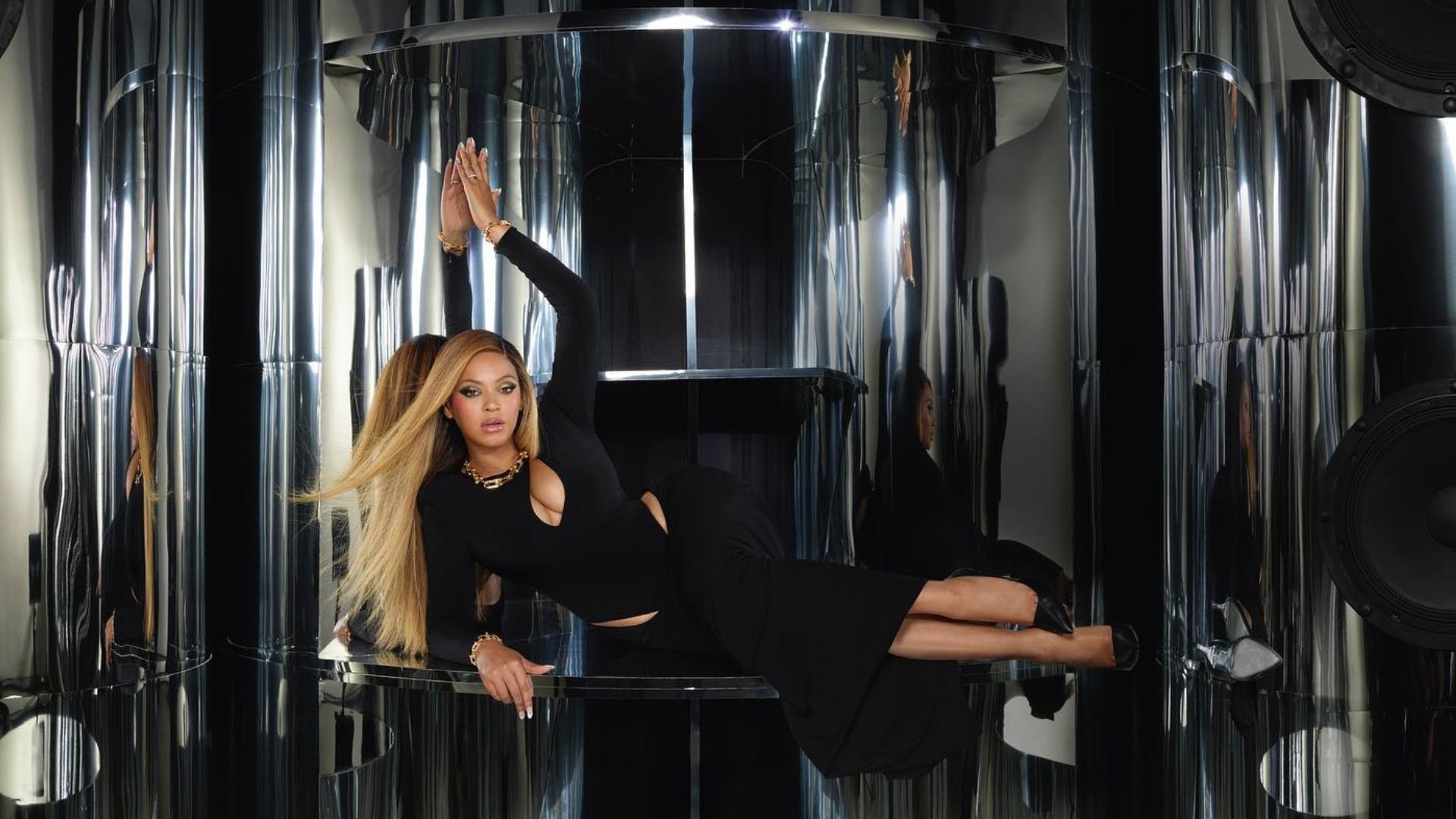 These are the 7 Hermès bags to invest in
Style

For instance, a Birkin 25 in Togo leather, which currently costs €7,400 (approximately RM35,000), will set you back €8,140 (approximately RM38,000). In addition, following the yen’s depreciation, the prices in Japan are likely to be higher than in the US, where the dollar is strong.

The Hermès Birkin is one of the most extravagant handbags in the world. But, for a wearable leather accessory, one might ask: How does it fit together? The company took a conscious call to increase the prices due to higher wages and input costs in Europe. In addition, they craft their bags only with the most exceptional luxury leathers, prized for their scratch-resistance, durability and supple, buttery feel. Furthermore, Hermès works with gorgeous exotic skins like crocodiles, ostrich, and alligators which explains the hefty cost.

Despite its exorbitant price tag, Hermes maintains its power pricing as wealthy shoppers are still ready to splurge on luxury goods. Quality craftsmanship never goes out of style— you won’t outgrow your bags like a pair of clothing or shoes. If you’re in the mood to splurge, do so on a bag that will be a power player in your wardrobe for seasons.

Tania and yoga are in an eternal relationship. You can see her breaking into yoga asanas in the snow-capped Alps and the Mediterranean Sea coastline. Her friends swear by her food and travel recommendations.