How workwear style is reigning in the fashion world

Overalls, cargo pants, jean jackets, and camouflage prints all have one thing in common: they were designed to make daily life easier for workers and soldiers, before arriving on the fashion scene. Long relegated to the shadows, workwear style is making a comeback, even eclipsing the long-reigning king that is sportswear, to meet the new expectations of a generation in search of style, practicality, and inclusiveness.

After experimenting with jogging suit style, Anna Wintour could now don a pair of dungarees. For now it’s just an idea for an outfit for the high priestess of fashion, but it could soon become reality, because utility wear is making a strong comeback in our wardrobes, and is even in the process of dethroning the seemingly unbeatable sportswear.

The current ‘utility wear’ trend seems to be the synthesis of everything the younger generations are looking for: a non-gendered, durable, practical garment that works for all body types, without sacrificing style. A winning combo set to have a long-term presence in our closets. 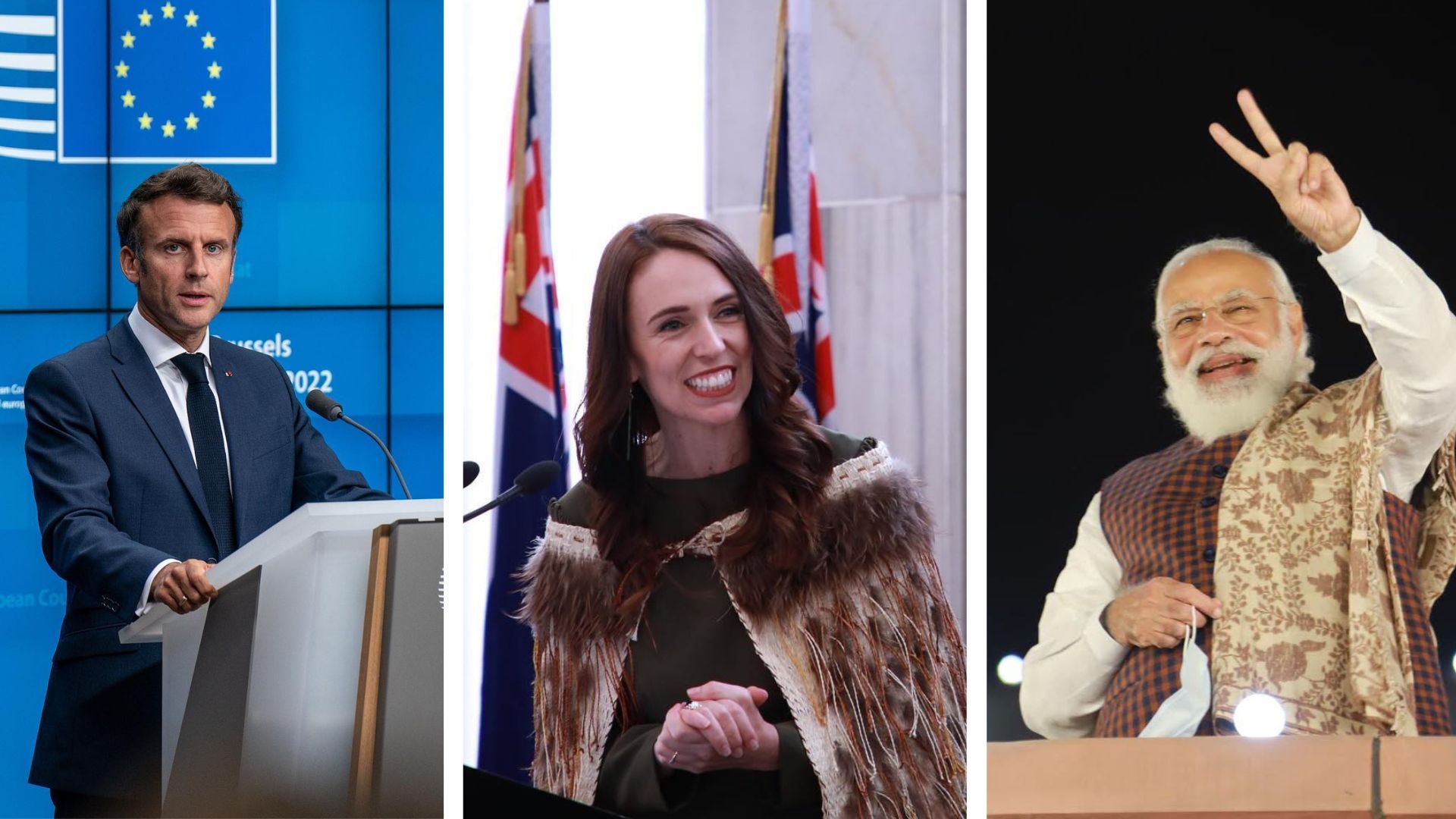 The story of a success foretold

Utilitarian clothing has already been making an appearance in our daily wardrobes for a few seasons now, slowly but surely, abetted at first by the pandemic lockdowns, then by the mass shift to remote working. The idea is to remain stylish without giving up the priority on comfort acquired during the pandemic.

Men’s suits became more casual, and then overalls, the ultimate workwear garment, made a minor comeback, before sibling styles of pantsuits and uniforms started to make a more lasting impression on the fashion scene. Already at the start of 2022, there was talk of workwear’s comeback, but now it’s become a broader trend, encompassing workwear, army wear, and streetwear, which is now taking shape with the rise of utilitarian clothing.

Something confirmed by the resurgence of brands entirely dedicated to this style of fashion, starting with Dickies and Carhartt, two brands that have been around for a century, who continued their activities in the shadows for a while before returning to the spotlight. And while these clothes may still symbolize the working class, or even the military, they are now mixed with luxury, streetwear, and even sportswear pieces for tasteful ensembles.

The phenomenon is increasingly pushing back the frontiers between genders and social classes, while maintaining a functional aspect, in phase with daily life at high speed and an inclusive character — by being adaptable to everyone. It is therefore not surprising to see that the hashtag #workwear counted 400 million views on Tiktok at the time of writing, while the much broader trend of utilitarian clothing is gradually making its mark as a genuine movement.

From the runway to the street

The last season of Fashion Weeks, dedicated to the spring-summer 2023 season, have erected utility clothes as stars of the catwalk, starting with cargo pants that have imposed themselves as a must-have piece in Milan. Once reserved for the military, then brought back to fashion in the early 2000s, these utility pants were ubiquitous in Milan and Paris, particularly on the catwalks of Fendi, Jil Sander, Isabel Marant, Koché, and Dolce & Gabbana, to name a few.

Cargo skirts, cargo shorts, and Bermuda-style cargo shorts were also present in all four fashion capitals, as well as denim, more present than ever, jackets with multiple pockets, parachute pants and skirts, and, to a lesser extent, camouflage print, often revisited in versions that are modern, and less associated with military wardrobes.

And consumers are not waiting until next summer to adopt the trend. According to global fashion search engine Stylight,* most utilitarian garments have already been a hit around the world for several months. The fashion site noted a 60% increase in search interest for cargo pants, 58% for camouflage-print clothing, and 29% for utility jackets, in one month, and a boom in searches for parachute pants, to the tune of 977% on Google since the beginning of the year, compared to the same period a year earlier. The trend, which is still in its infancy, continues to grow and could well become the real successor of sportswear.