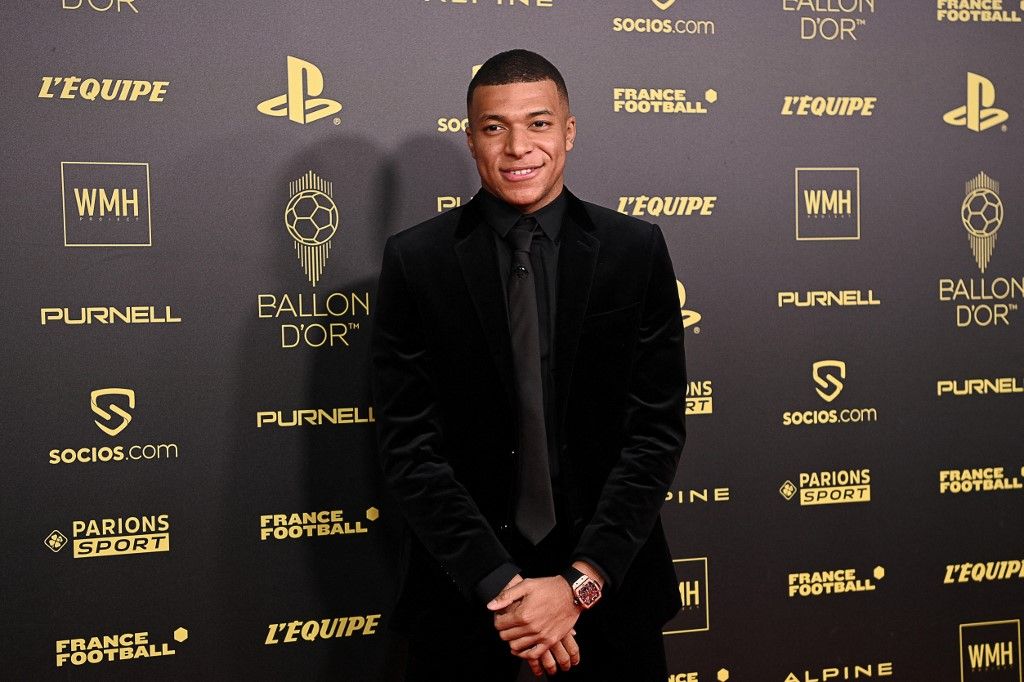 At just 23 years old, Kylian Mbappé is in the sights of many fashion brands, who dream of signing him up as their new ambassador.

The house of Dior has already won the favors of the French soccer star, as well as the Oakley brand, which puts the striker center stage in its new campaign channeling themes of merit, hard work and determination.

The love affair between soccer and fashion is nothing new, but in recent months, it seems to have taken on a new dimension. From Lionel Messi to Cristiano Ronaldo to David Beckham, the stars of the game — true sources of inspiration for the younger generation — first embraced the world of sportswear before making a place for themselves in fashion and then in the luxury sector. But Kylian Mbappé, with an outstanding record of achievement at his tender age, and with growing influence, is entering the world of fashion icons through the front door.

In 2018, it was the Swiss watchmaker Hublot that made Kylian Mbappé its new ambassador, opting for the first time for an active player. It was a status that allowed the young prodigy to partake in a historic meeting with one of his idols, Pele, in the heart of Paris. As world champion, French champion, and Champions League finalist, it didn’t take long for the giants of fashion and luxury to approach one of the most coveted sportsmen of all time.

Back in December, it was the luxury brand Dior that chose Kylian Mbappé as its new global ambassador. The Paris Saint-Germain striker now lends his image to Dior Homme creations, as well as to the Sauvage fragrance. A masterstroke for the brand’s marketing. Barely a month later, it’s the eyewear brand Oakley that is hitting hard, signing up the famous soccer star for its new campaign, focused on values shared with Kylian, including determination and hard work.

With tens of millions of followers on social media, including more than 60 million on Instagram, Kylian Mbappé is well on his way to becoming an icon in the highly exclusive fashion industry. There’s no doubt that other brands are now working behind the scenes to secure the services of the French wunderkind.