Stacy Martin stars in The Serpent, a BBC and Netflix produced series on Netflix, and this year, she’ll be in the new Nicole Garcia feature, Lovers, alongside Pierre Niney and Benoit Magimel. 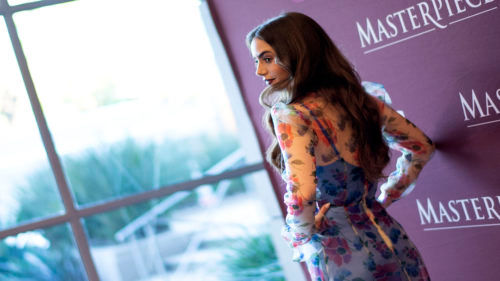 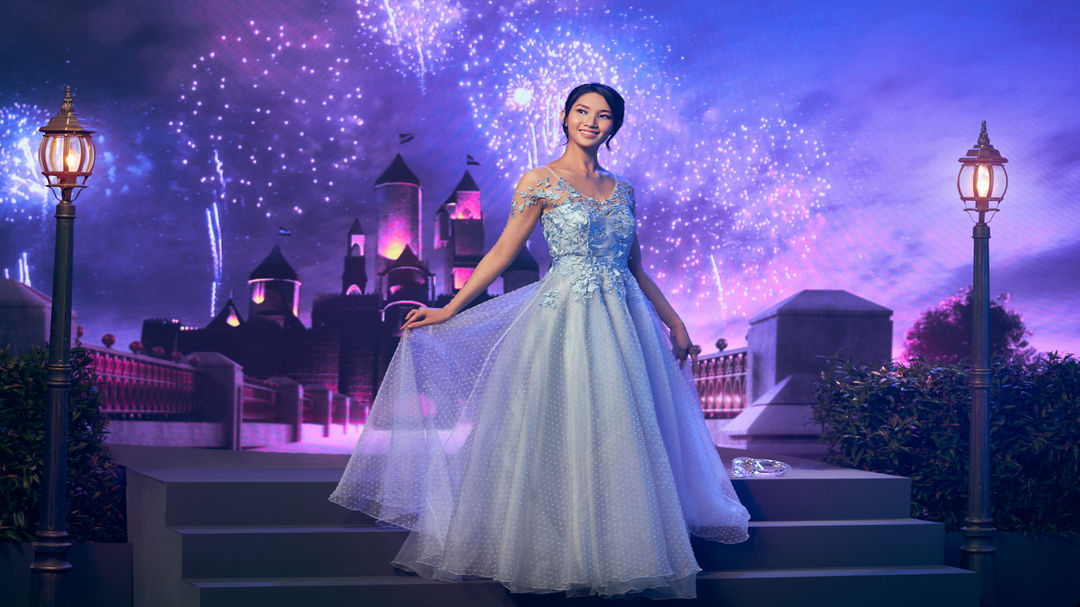 From childhood games, to snowy ski slopes and convivial dancefloors, viewers are drawn into the warm embrace of the Holiday season. Families sit down to exchange gifts, while friends gather to toast the night’s festivities- all a reminder of the spirit of giving and togetherness.

Amidst “Holiday House’s” enchanting scenes of festive fun, Louis Vuitton’s savoir-faire and latest creations shine through. High-performance skiwear gives way to expertly crafted trunks and a selection of the Maison’s most emblematic bags, all ready to sparkle under the tree this Holiday season.

The merriment continues with this year’s Holiday window display. Transformed into beacons of dazzling colour, Louis Vuitton store windows display a hypnotising light show of monogram flowers in enhanced LED lights. Filling shoppers with festive cheer, it is undoubtedly the most wonderful time of the year.

Check out the festive video here:

All images courtesy of Louis Vuitton.