Love them or hate them, pagoda shoulders are back 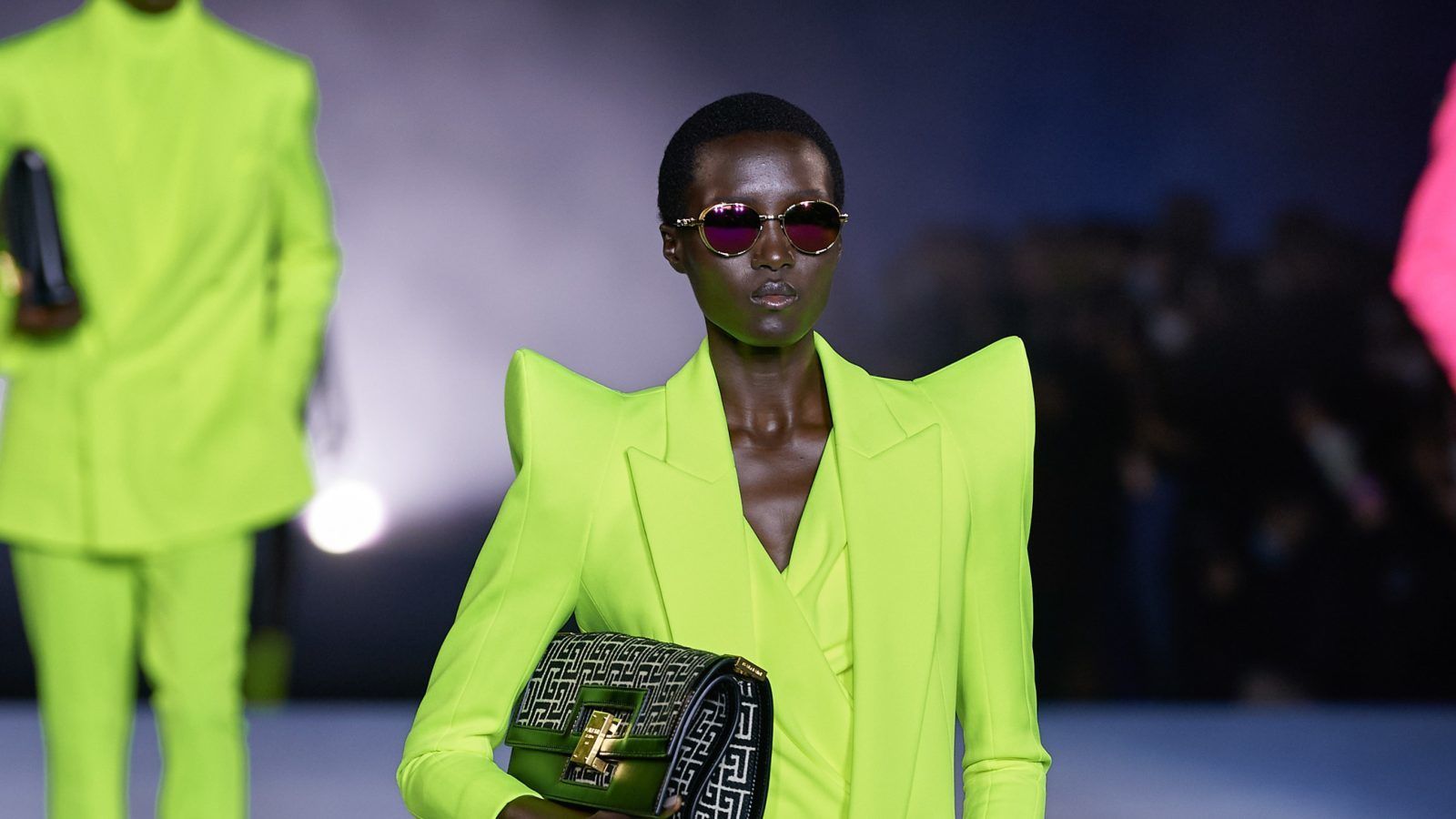 Style
Love them or hate them, pagoda shoulders are back
Share
Next article

Balmain opened Paris Fashion Week with shoulders. You couldn’t miss them: they were pointed, protruding, and peaking high atop the torsos of almost every model at the show.

They were dramatic. Daring.

These were the kind of shoulders that would have made a Fame-era Lady Gaga swoon. And they continued their reign long after creative director Olivier Rousteing took his bow.

The 20 best fashion moments from Netflix’s new show ‘Emily in Paris’
Style
The Gucci Jackie 1961 is back, and it stands for gender fluidity
Style

The rule, as in Cardin’s heyday, was the bigger, the better. And it worked. Balmain’s jackets, priced around USD$15,000 (approximately RM62,104) a piece, kept selling out. They found famous fans in Beyoncé, Rihanna and, of course, Lady Gaga.