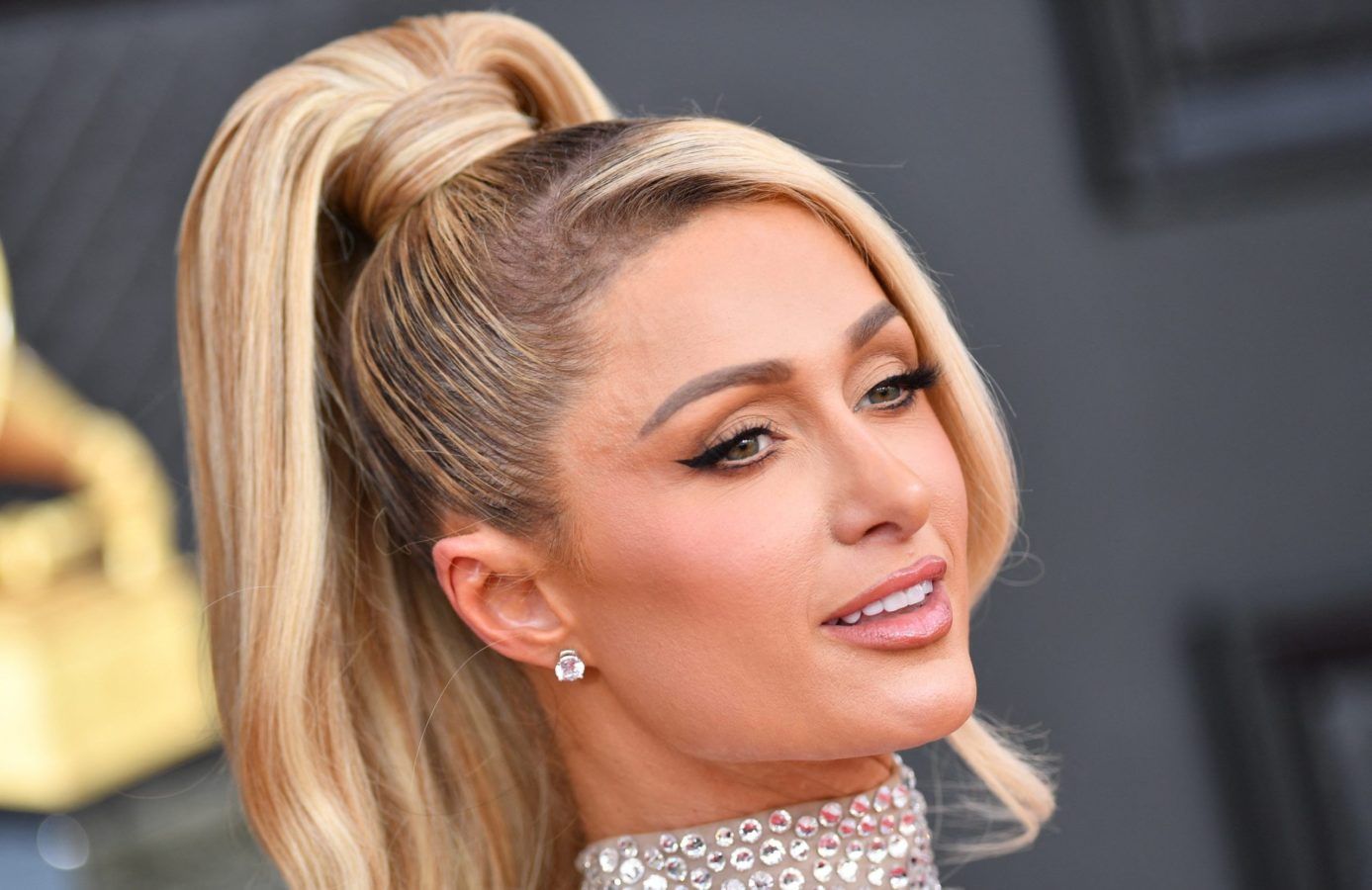 Paris Hilton stole the limelight at the Grammys thanks to her martini glass bag.

While the outfits worn by Lil Nas X, Dua Lipa, Lady Gaga, and Justin Bieber at the 64th Grammy Awards sparked much conversation, Paris Hilton’s look was undoubtedly the most daring. The businesswoman and heiress wore a long semi-transparent cape dress signed Atelier Zuhra, accessorized with a showy ‘martini glass’ bag. A Peter Dundas creation that is now entering the metaverse as an NFT, accessible to all.

Get to know Amina Muaddi, shoe designer to the stars
Style
Fashion collections made from upcycled or recycled materials
Style

Where can you find Paris Hilton’s martini glass handbag on the metaverse?

Have you ever dreamed of wearing the most unusual creations spotted on the red carpet? Now you can, or at least your avatar can, thanks to the metaverse and its infinite possibilities. One of the latest notable examples is the martini glass bag worn by Paris Hilton, known for her eye-catching style, during the last Grammy Awards is now auctioned on multi-brand platform DressX. For 72 hours, users will have the opportunity to buy it for their virtual twin in the metaverse.

And while this flask bag may seem eccentric at first glance, it took several weeks of work. Designed by Peter Dundas, with the support of vodka brand Grey Goose, it takes the form of a blue and silver martini glass, covered with no less than 3,404 Swarovski crystals. A feat that reminds us that fashion and art often go hand in hand.

This isn’t the first time Peter Dundas has made a foray into digital design. After the look created for Mary J. Blige at the Super Bowl, it’s a virtual version of this glass bag that enthusiasts of virtual worlds can purchase. But that’s not all. Acquiring this creation also means getting passes to an exclusive party organized by the house as part of the next New York Fashion Week, to be held this fall.