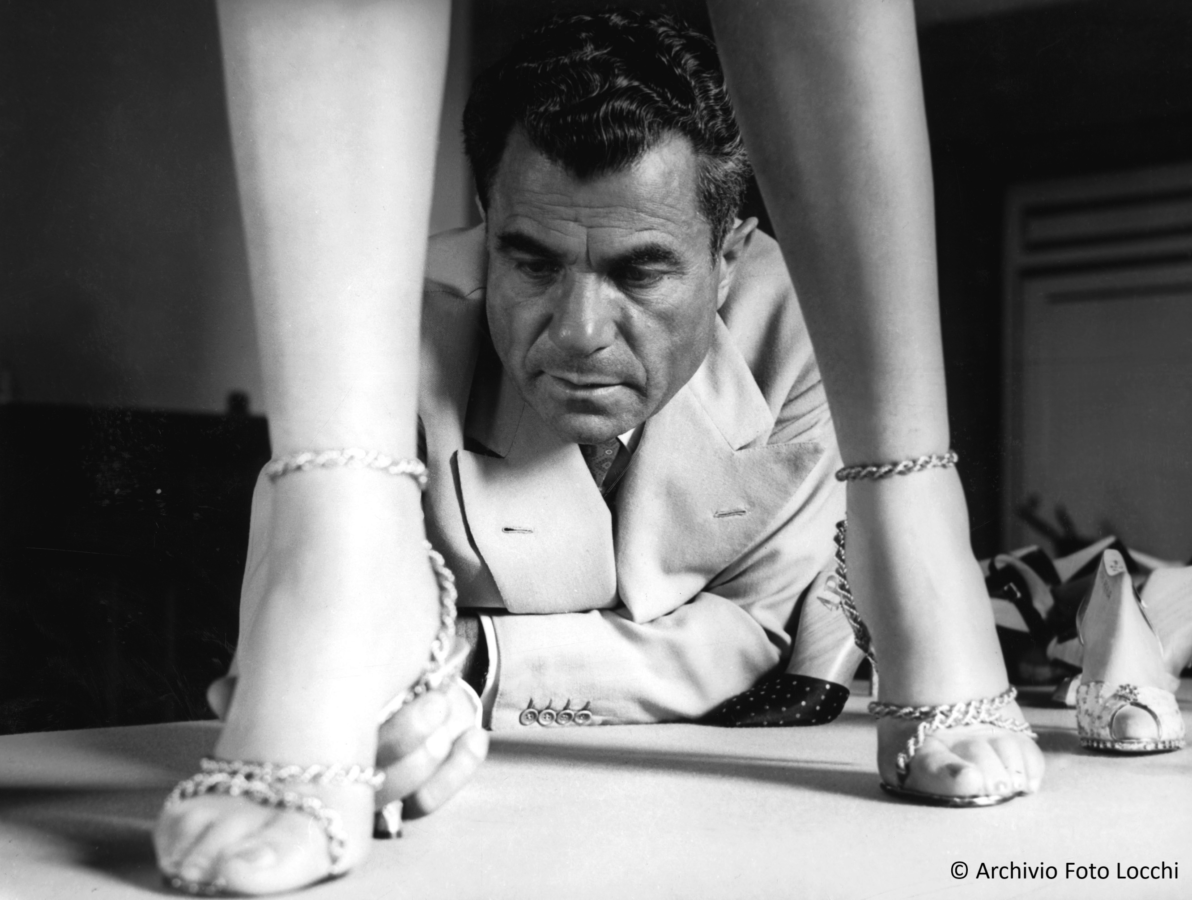 Salvatore Ferragamo is releasing a film titled “The Shoemaker of Dreams”

The film revolves around the life of Salvatore Ferragamo as he chases his dreams across Italy and America.

“That has been my life’s work: striving to learn to make shoes that always fit and the refusal to put my name to any that do not fit. Therefore, please look behind the story of the small, barefoot, unlettered boy who became a famous shoemaker, and seek the pleasure you will obtain from walking well.”

These are words written by Ferragamo himself in the preface to his autobiography. Hailing from Campania in the south of Italy, the story of an Italian cobbler setting sail to America has always been an inspiring one, with the happiest of endings as one of the most famous shoemakers in the world today.

“Salvatore Ferragamo: The Shoemaker of Dreams” is set as a feature-length documentary directed by Italian ilm director, producer, and screenwriter, Luca Guadagnino. It tells the story of Ferragamo working as an apprentice shoemaker to owning his own Hollywood Boot Shop in California, and finally, returning to Italy where he established his brand in Florence.

The project began in 2017 when Guadagnino reached out to Ferragamo’s family after being inspired reading his autobiography. The shoemaker’s family presented Guadagnino with access to the brand’s archives and helped with interviews, family anecdotes which included the final words of Ferragamo’s wife, Wana Miletti.

“It is an honour for me and my entire family that a director of Luca Guadagnino’s calibre would take an interest in our family history, adapting it for the big screen,” shares Salvatore Ferragamo’s eldest son Ferruccio Ferragamo, who is currently the president of the brand.

“Salvatore Ferragamo: The Shoemaker of Dreams” will premier at the Venice Film Festival in September 2020.

Sign up to get the latest luxury and lifestyle news delivered to your inbox.
salvatore ferragamo Documentary
Diandra Soliano
Associate Editor, MY
Diandra Soliano is the Associate Editor of Prestige Online Malaysia. In between morning coffees, long lunches (business, of course), and meeting deadlines over sundown cocktails in the city, you can find her at the yoga studio - or at least she hopes.
Fashion beauty travel Wellness Wine and Dine