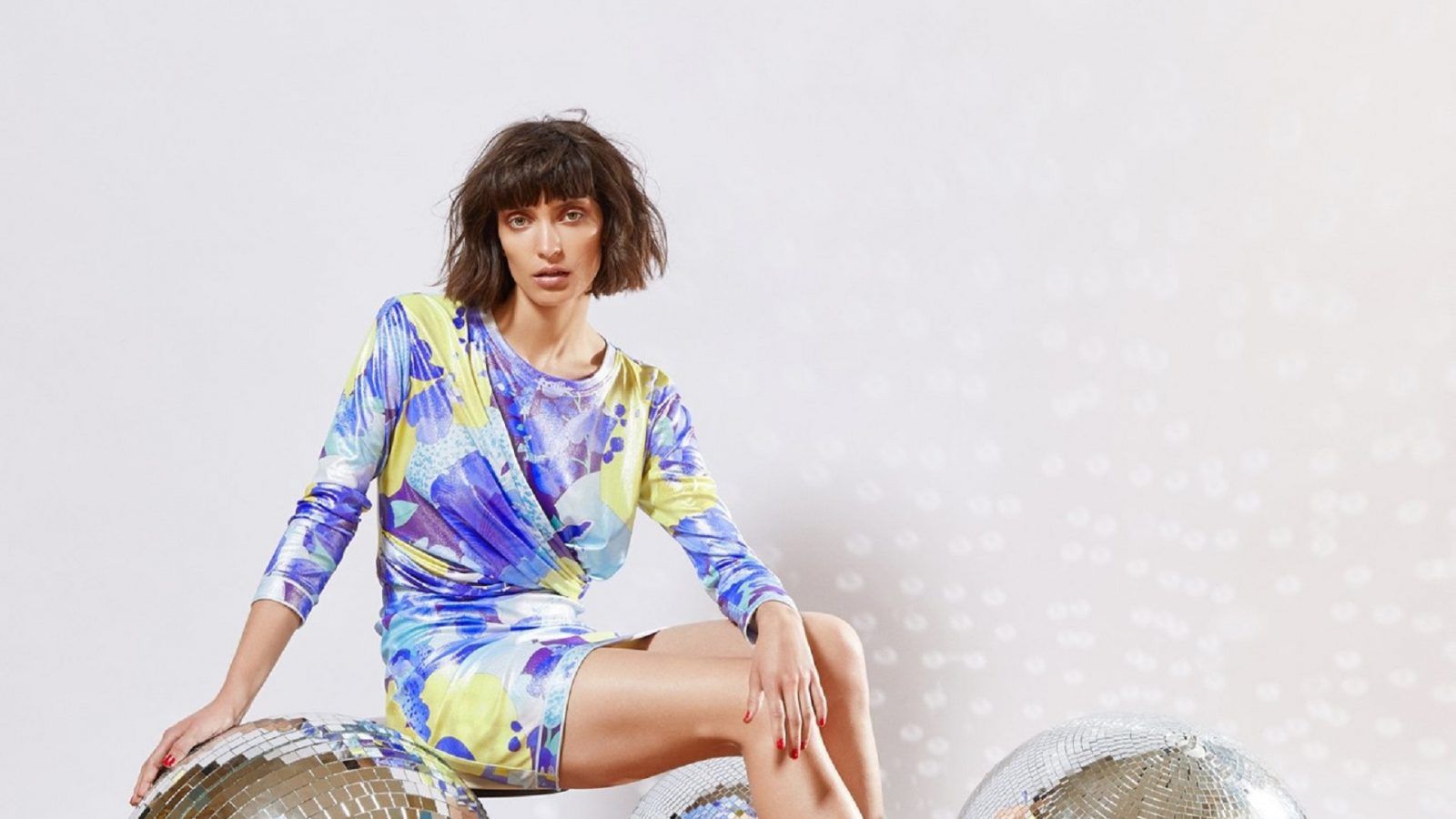 Japanese wholesale and distribution company Sankyo Seiko is acquiring French fashion house Leonard. The two companies have been partners for over 50 years.

There is no information on the terms of the deal, which is expected to be finalised towards the end of this week.

Leonard is a privately-held company founded by M. Daniel Tribouillard in 1958. Thanks to its collaboration with Sankyo Seiko, the French fashion house was able to establish its footprint in Asian markets of Japan, South Korea and Taiwan.

According to Reuters, the acquisition of Leonard marks an end of the family ownership of the brand. The report says that it also “symbolizes the struggle of smaller, independent European houses to maintain relevance in a fast-shifting and highly competitive retail landscape dominated by large, global groups such as LVMH and Kering.”

Eighty percent of Leonard’s sales comes from its association with Sankyo Seiko, which shows the significance of the Asian markets for the French brand. Citing a statement, Reuters says that there are plans to further expand Leonard’s footprint in Asia.

As a heritage luxury label, Leonard is famous for its stylised orchid prints.

Chassaing is the president and CEO of the brand and Bienvenu is the managing director. Georg Lux serves as the creative director of Leonard.

What the companies said about the deal

“We are pleased to pass the torch to Sankyo Seiko, which has accompanied the success of Leonard Paris in Asia for over 50 years. The heritage and know-how of our house will live on throughout the world for many years to come,” Chassaing said in a statement.

Akira Inoue, chief executive at Sankyo Seiko, added: “I am so honoured to take over Leonard as I have the utmost respect for the house’s heritage.”

Leonard will be present at the Paris Fashion Week in September 2022 with its spring summer 2023 collection, which will be designed by Lux.