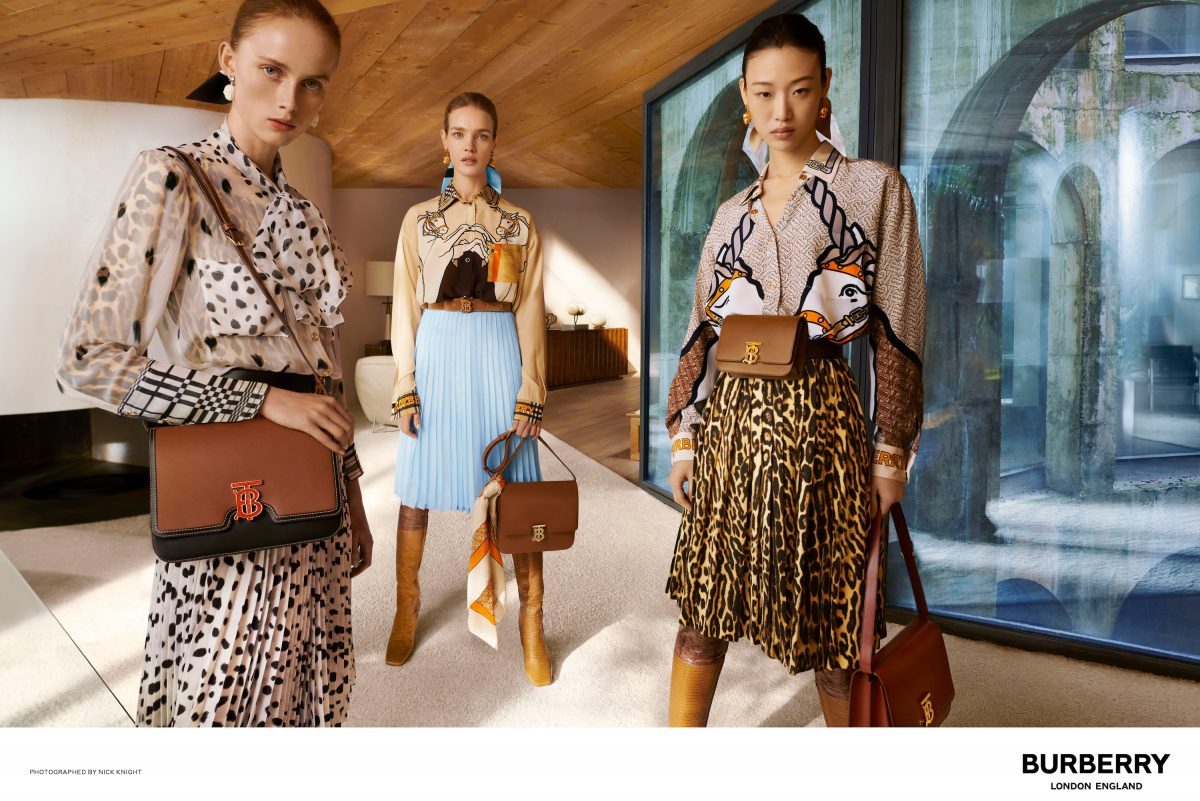 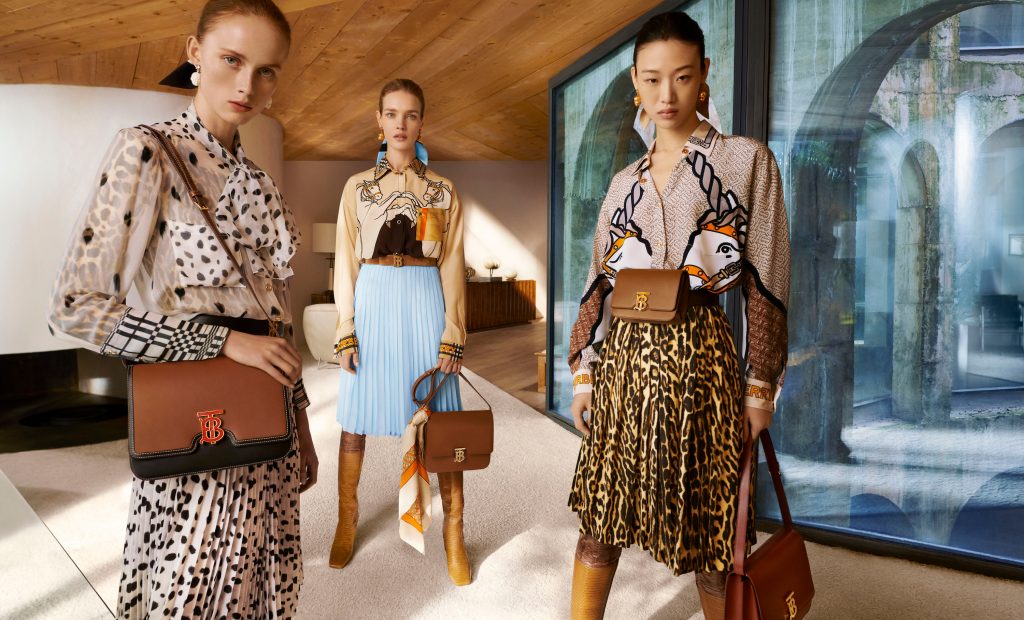 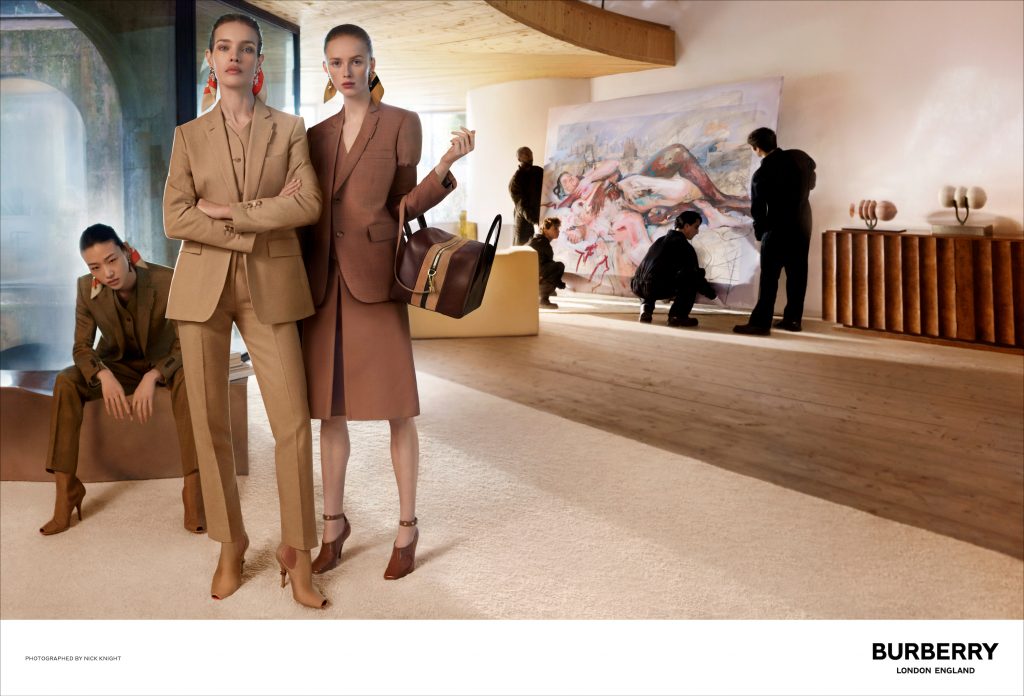 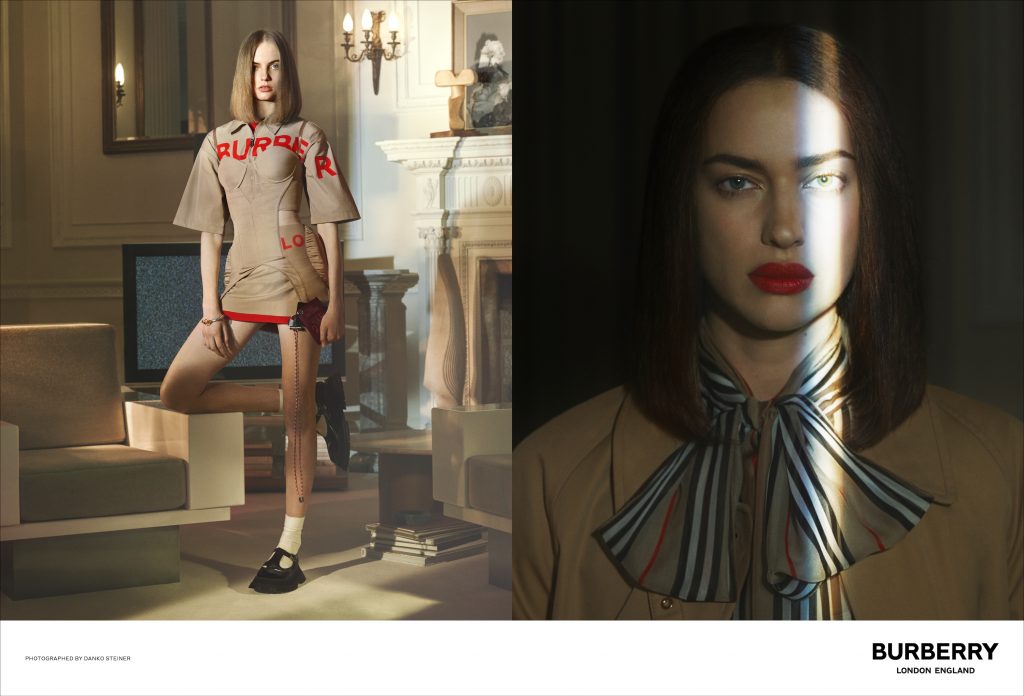 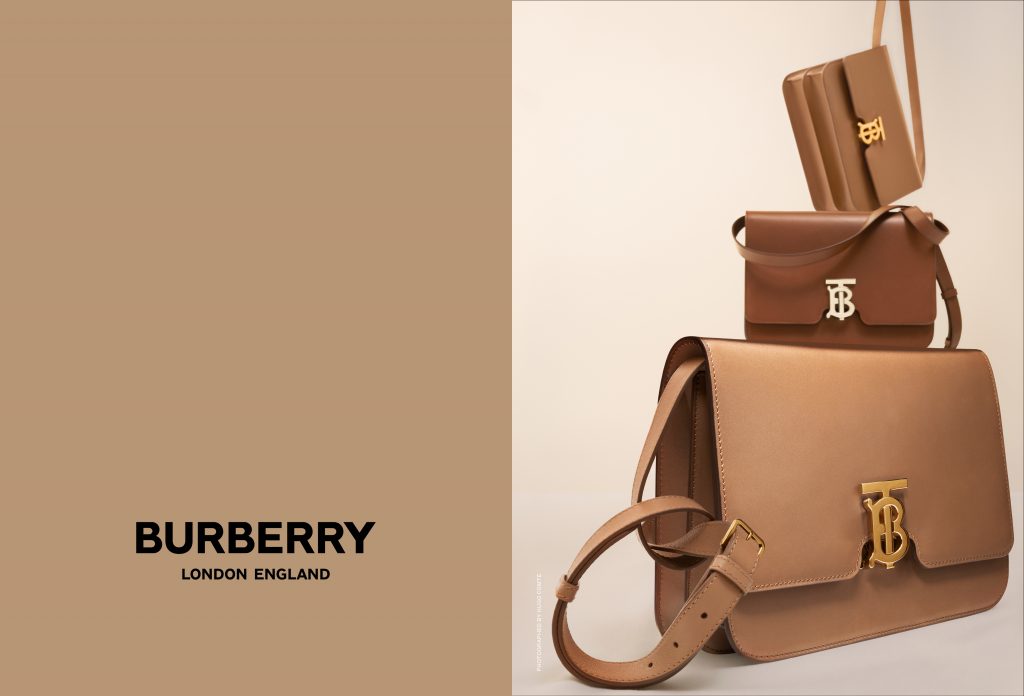 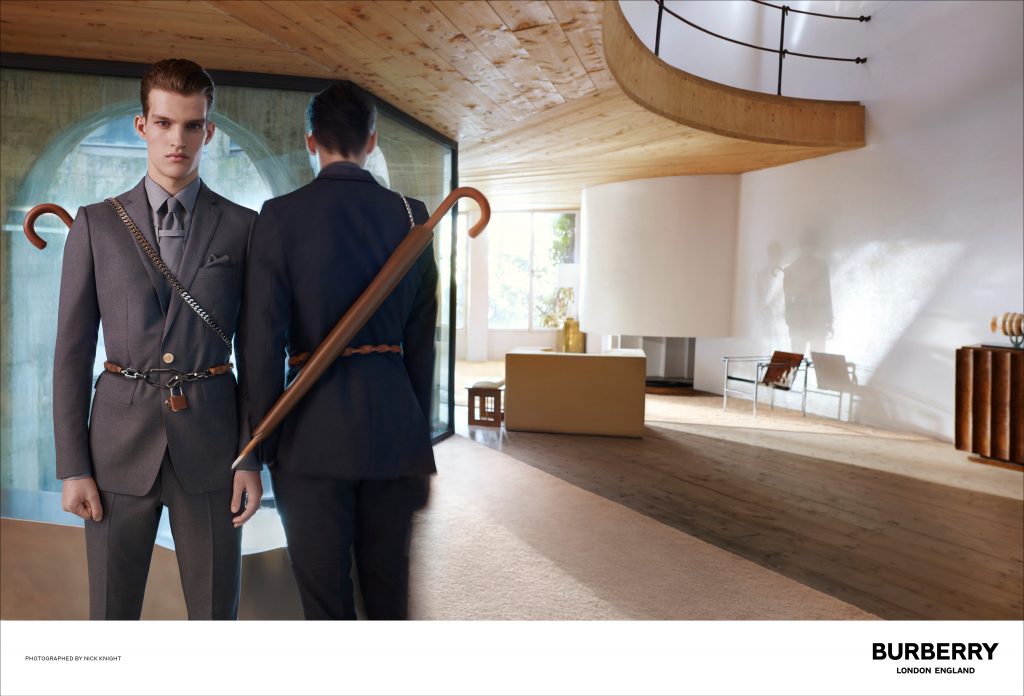 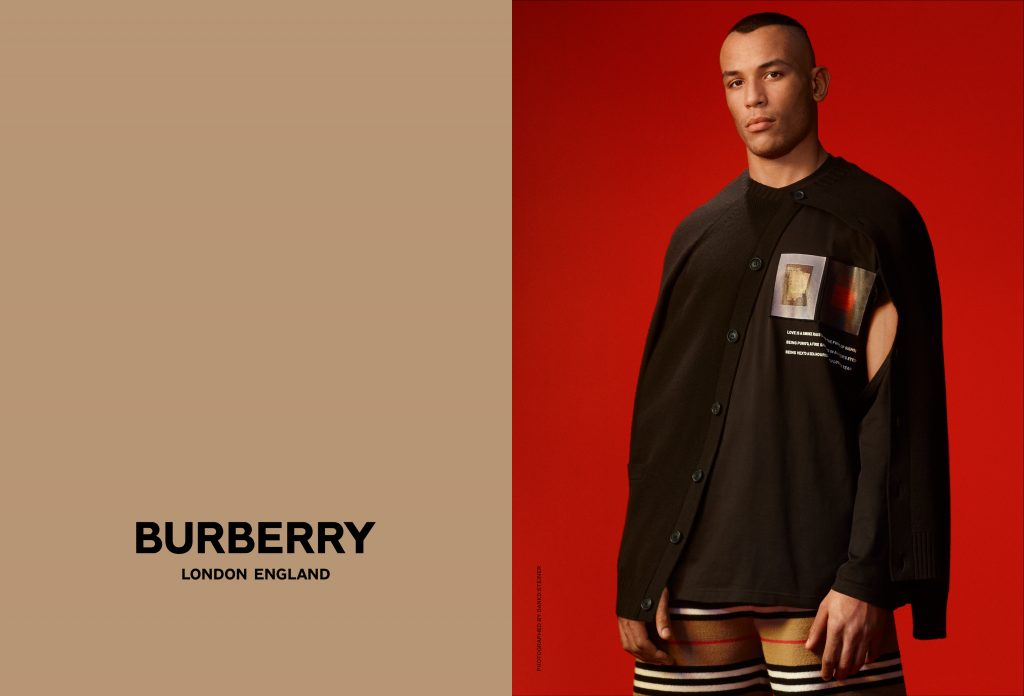 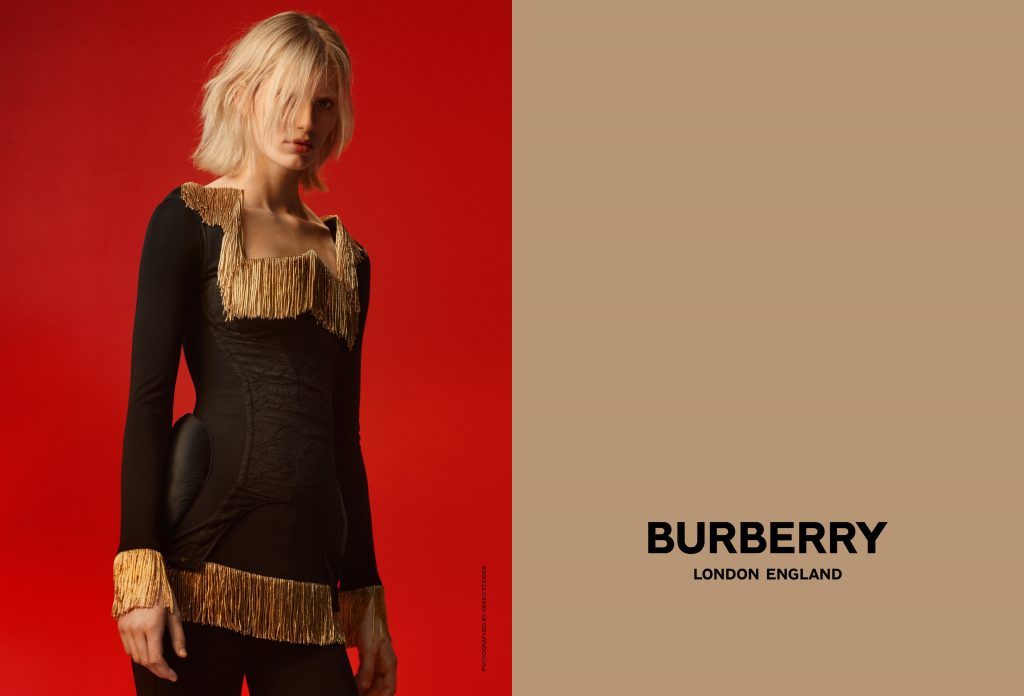 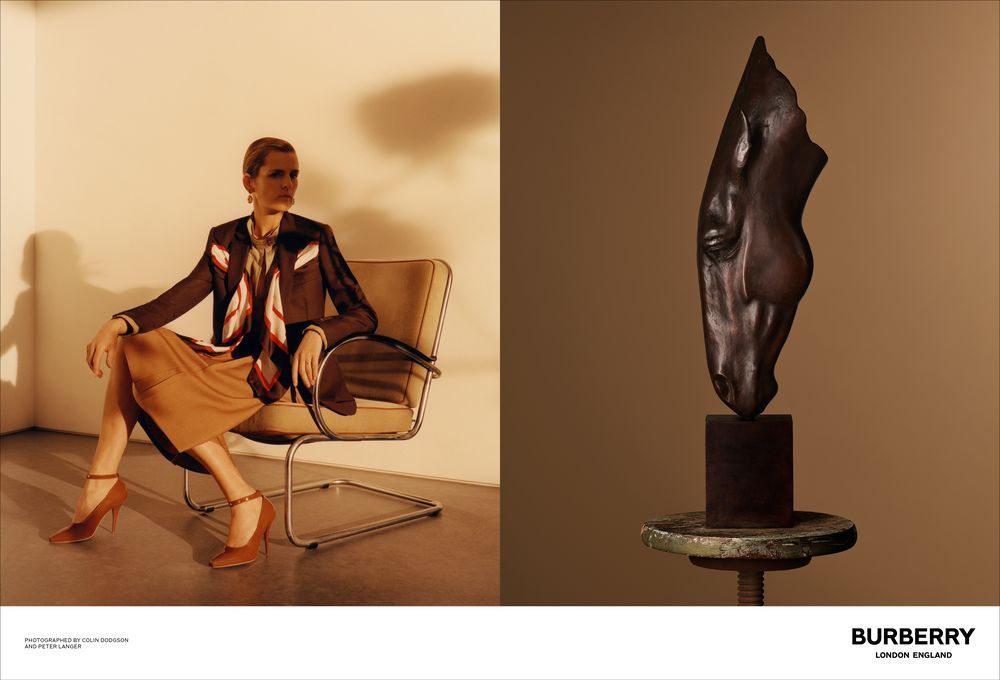 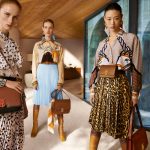 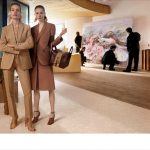 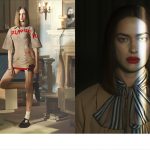 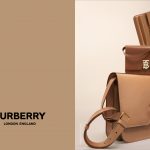 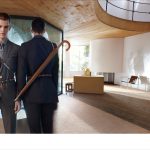 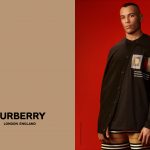 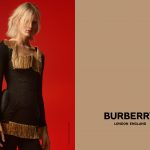 This just in: Ricardo Tisci’s debut ad campaign for Burberry as chief creative officer. With a nice little mix of photographers and models — each with character of their own — the group reinterprets this new era of Burberry, honouring the multigenerational men and women the brand celebrates.

“The thing that excites me the most about Burberry is how inclusive it is – it appeals to everyone no matter their age, their social standing, their race, their gender,” he shares.

Tisci’s vision had him working with six photographers, whom he described as each having “a very different energy, experience and point of view of the world.” Tisci revealed, ” I knew I wanted to work with a collection of collaborators to help interpret the breadth of what this incredible heritage house represents to so many different people – from the millennial to the mature, to the British and to the international.”

SEE ALSO: In the know: The new Burberry logo and monogram by Peter Saville

The result? A cool, fun, and true way of presenting Burberry’s Spring/Summer 2019 collection, which was inspired by the melting pot of creativity and style of the United Kingdom, from punk to rebellious, and formal to refined.

“They are images that have the confidence to stand on their own, but it’s when they are assembled together that they truly bring the diversity, the eclecticism, the inclusivity and the beauty of Burberry to life,” Tisci said.

He continues: “I was thinking a lot about journeys as I started putting together my first Burberry collection. From my personal journey back to London 20 years after I showed my graduate collection here, to how far I have come. I was also inspired by how much London – the city that made me dream to become a designer – has evolved. This show is a celebration of the cultures, the traditions and the codes of this historic fashion house and of the eclecticism that makes up the beautifully diverse United Kingdom.”

Burberry’s Spring/Summer collection will be available globally from February 2019.

The best dressed celebrities at the MET Gala 2021