What is a ‘revenge dress’ and who is the latest to don it? 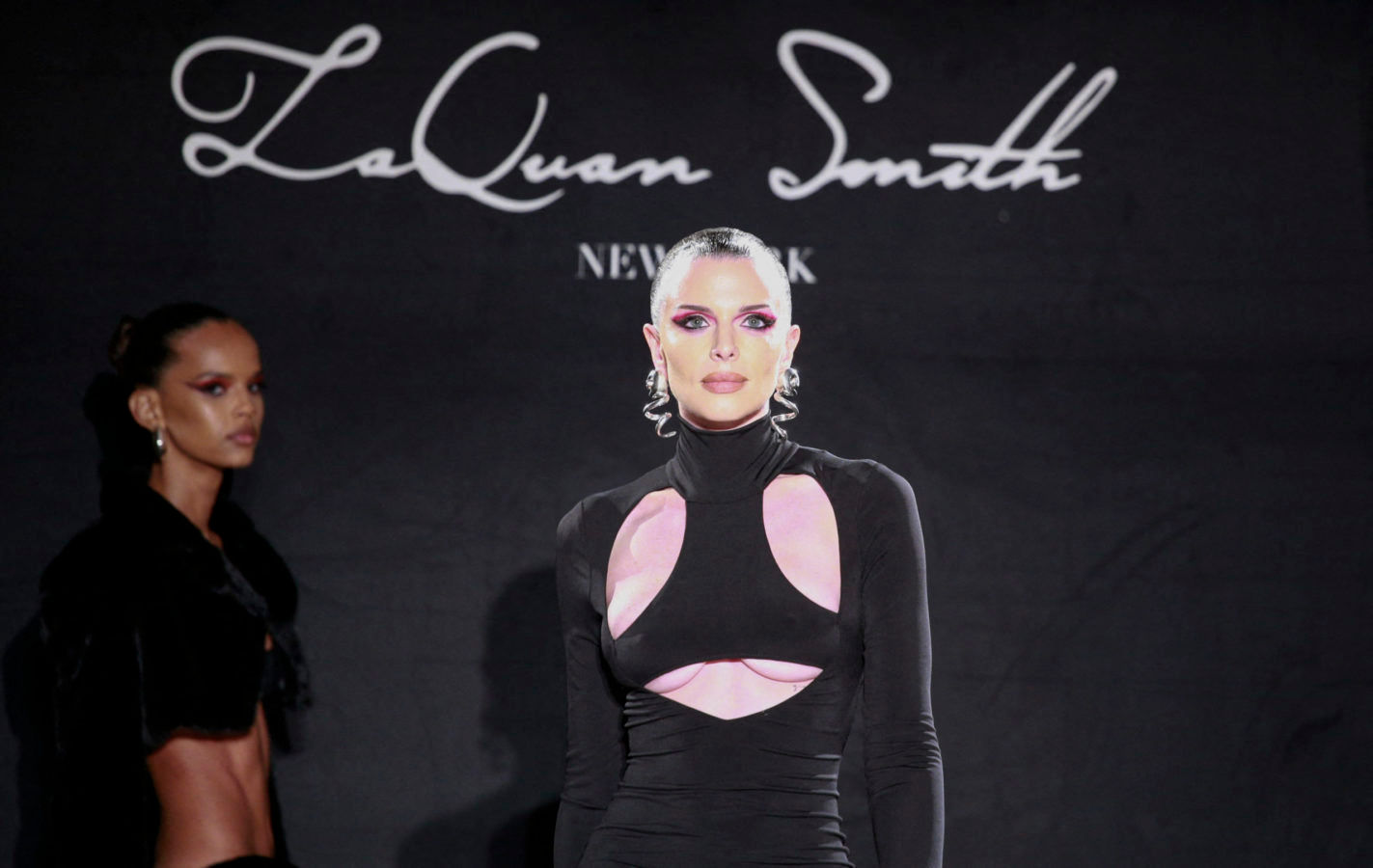 Style
What is a ‘revenge dress’ and who is the latest to don it?
Share
Next article

It’s all about making a statement — taking after Princess Diana, Hollywood’s celebrities have pulled the stunt too, such as Britney Spears, Jennifer Aniston, Rihanna, even Taylor Swift. Now, Julia Fox joins the crowd after her brief romance with Kanye West. Strutting in the middle of the recent New York Fashion Week, the Uncut Gems star was happy to rock her revenge dress.

The term has regularly cropped up in public discourse. So how can a simple piece of fabric, albeit well-cut and styled, carry so many messages? We’ll give you the scoop.

Clothing has always been considered a means of expression, and this is pretty much true in any culture around the world, offering a panorama of our emotions, the causes we support, as well as expressing what we want to project as an individual. This is not a new phenomenon, although it has grown in recent years. We have seen it in particular with the desire of new generations to do away with the notion of gender, something that has even given rise to new ‘gender fluid’ collections.

But if there is a piece that expresses our feelings more than anything else, even if they may be very negative, it’s the ‘revenge dress’. A creation from almost three decades ago that we owe to Princess Diana, or rather to those who analyzed her behavior and her clothing choices on June 29, 1994. On that day, having been separated from Prince Charles for nearly two years, the ‘people’s princess’ was to attend a charity event organized by Vanity Fair at the Serpentine Gallery in London. But a few hours before the event, the heir to the British throne hinted in an interview that he had indeed been unfaithful to his wife before their separation. Something that was believed to have played an important role in the choice of the outfit worn by Princess Diana at this charity gala.

No less than 30 seconds was needed for the Princess of Wales to make history, and transform a simple couture dress into a ‘revenge dress,’ that is a symbol of revenge, self-affirmation, and new beginnings. Because this dress is none other than the one worn by celebrities — or by ordinary people, but in those cases more difficult to recognize — for their first public appearance after a breakup. Well, that’s the origin story of the garment, because in fact Princess Di had already taken this step several times when her “revenge dress” showed up on the cover of every British tabloid.

Designed by Christina Stambolian, the little black dress with exposed shoulders worn by Princess Diana was far from the dress code imposed by the royal protocol, and the outfit did not go unnoticed by the crowd of photographers gathered in front of the Serpentine Gallery. A symbol of renewal, of a new beginning, it made a lasting impression, becoming at the same time not only a means of self-assertion, no longer as the wife of Prince Charles but as a free and independent woman. But it was also a way of thumbing her nose at the man who had just publicly confessed his infidelity. The message seemed precise: ‘This is what you’re losing out on.’ And so the ‘revenge dress’ was born.

From Britney Spears to Julia Fox

Since that day in 1994, these ‘revenge dresses’ have proliferated, marking each high-profile separation. Back in 2002, Britney Spears also went for such an outfit after her breakup with Justin Timberlake. Unusually, she is said to have had not one but two ‘revenge dresses.’ After all, revenge is a dress worn with no restraint. The first one, just after the couple’s breakup, was a low-cut dress, semi-transparent, entirely covered with rhinestones, worn at the premiere of the movie “Crossroads.” The second, in leather, paired with matching laced stilettos, was worn at the MTV Video Music Awards, a few months later. In both cases, the message is clear.

Jennifer Aniston, Katie Holmes, Rihanna, Kim Kardashian, Gigi Hadid, Selena Gomez, and even Taylor Swift… All of them have been said to wear a ‘revenge dress’ at one time or another, showing their desire to turn the page, embrace their freedom, and above all show a certain pride — or should that be indifference? — in regards to the separation. The latest example is none other than Julia Fox, freshly separated from Kanye West, who opened the LaQuan Smith runway show in a gorgeous dress with suggestive cut-outs in the middle of New York Fashion Week. A most remarkable appearance, which (almost) overshadowed the collection of the label.

And what about the “revenge suit”?

One question we ask ourselves: why have we never talked about the ‘revenge suit,’ the ultra sexy suit which would have brought about revenge for men, or even their desire to begin a new life themselves? Does revenge dressing only come in a female version? It’s a difficult theory to embrace at a time when fashion is moving towards no-gender and the end of certain stereotypes. Something to think about.

The story is published via AFP Relaxnews