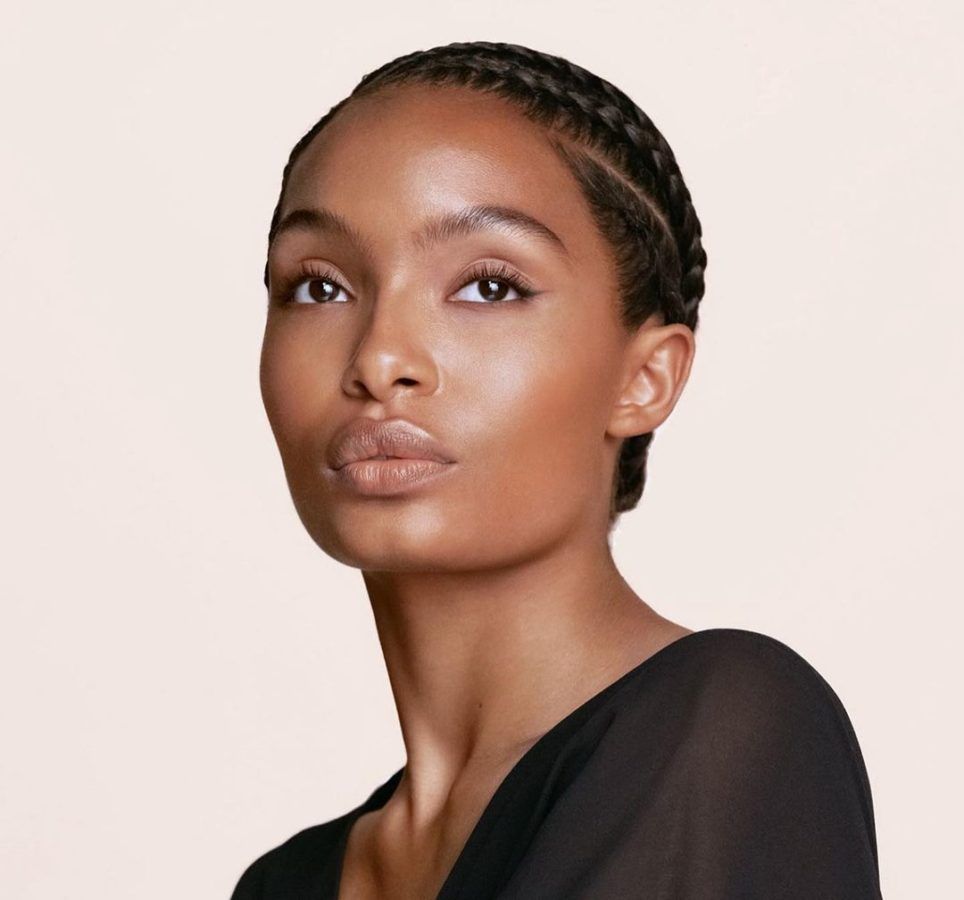 Dior is all set to steal the show in 2022 with a dash of ‘sisterhood’. The French fashion house has named actress, model and activist Yara Shahidi as its global ambassador for beauty and fashion with its Dior Forever Sisterhood beauty campaign.

Here’s everything you need to know about the new campaign

This isn’t her first collaboration with Dior