Garnet: All you need to know about the birthstone for January babies 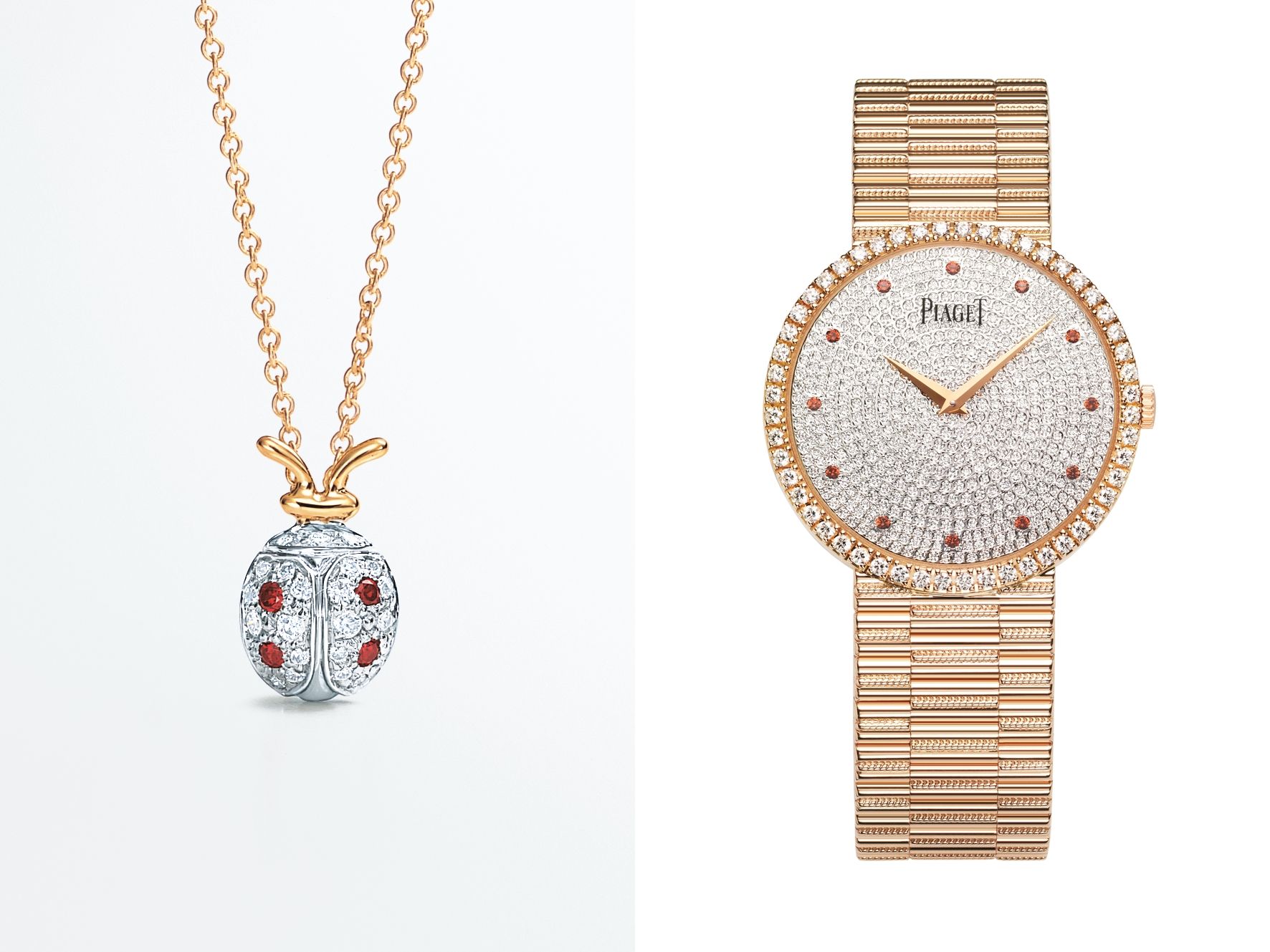 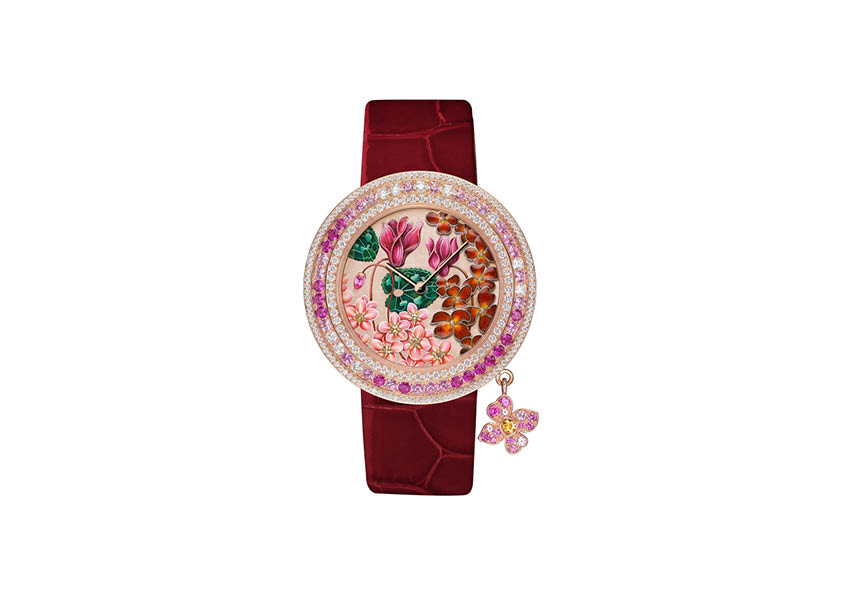 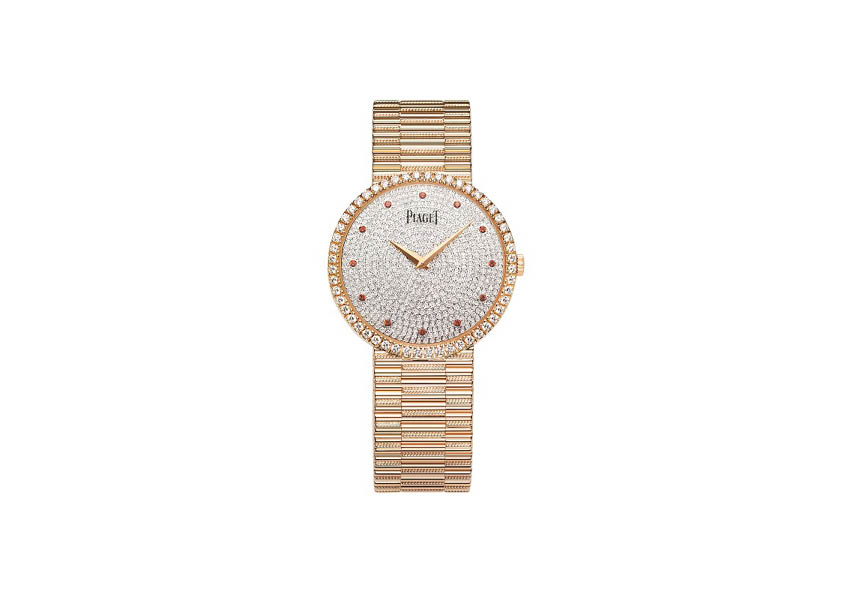 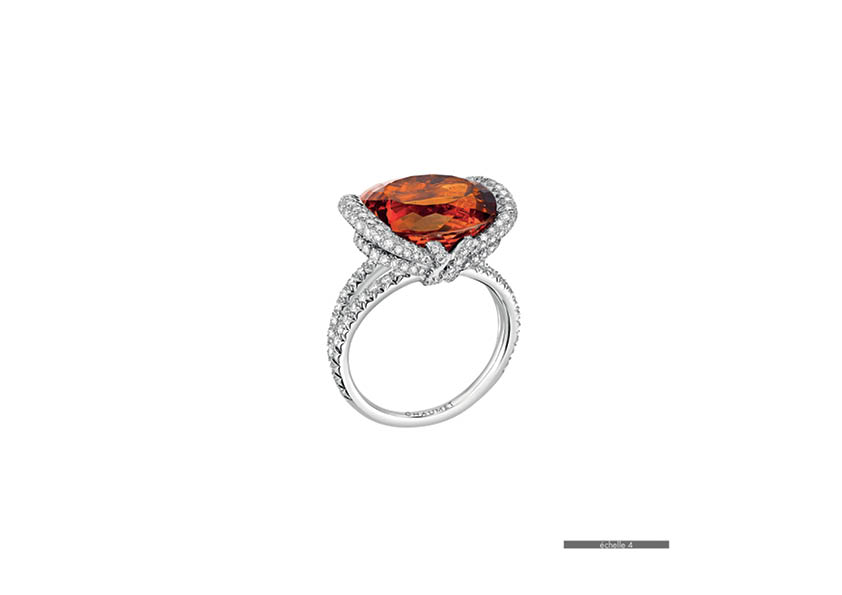 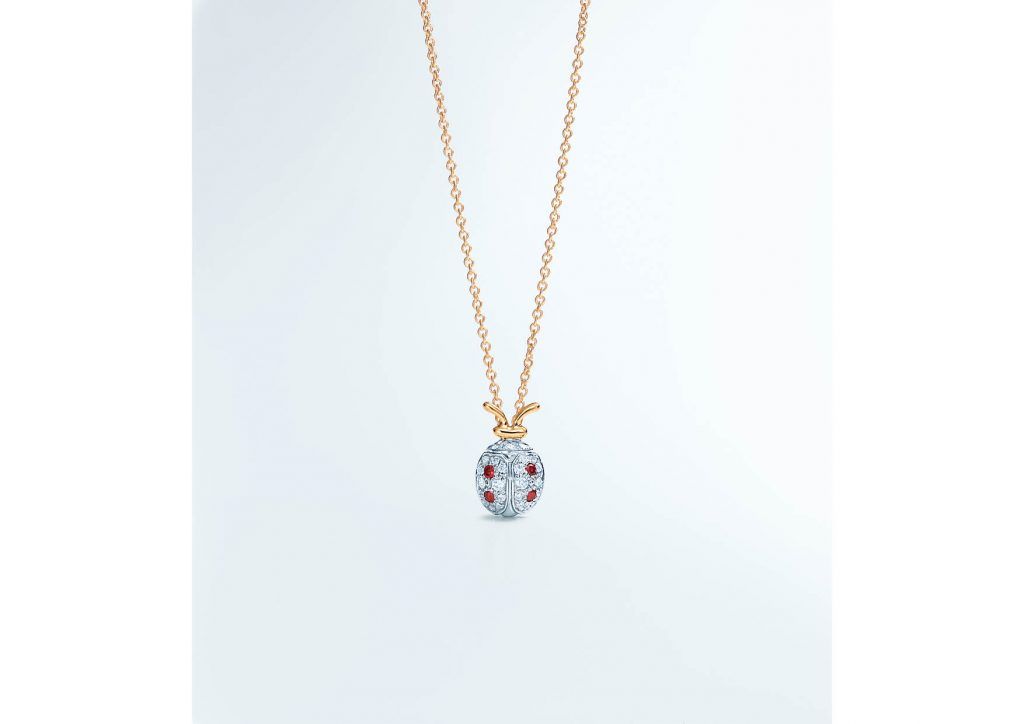 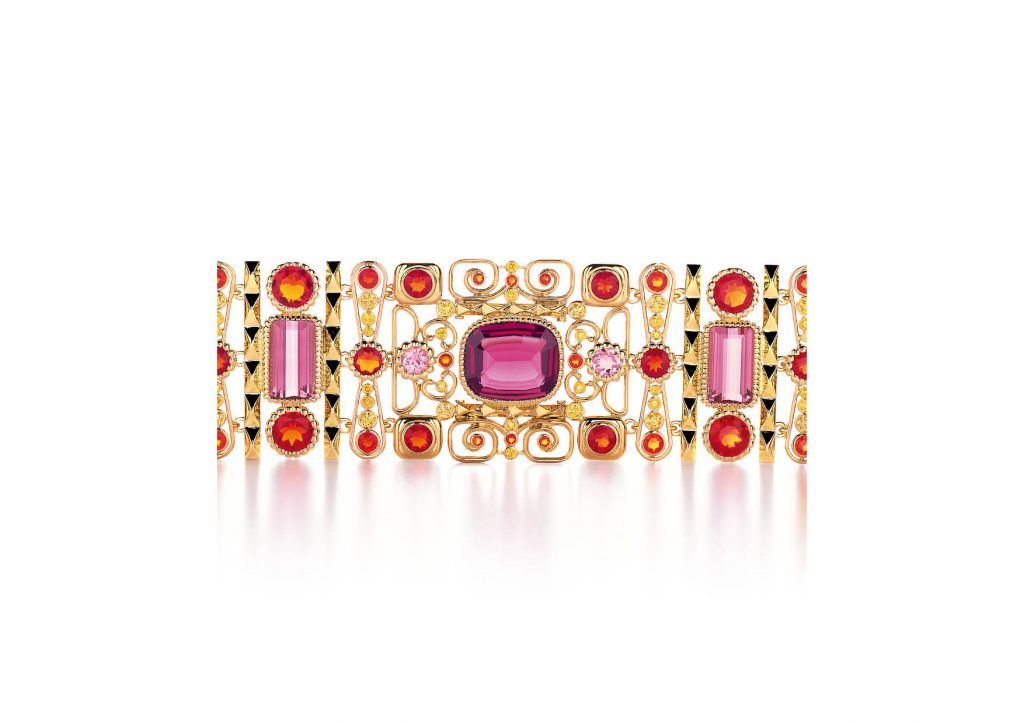 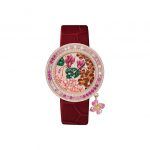 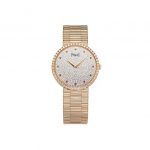 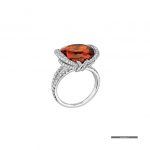 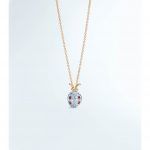 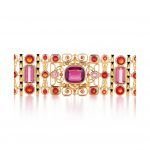 Style
Garnet: All you need to know about the birthstone for January babies
Share
Next article

Garnet is widely known as the birthstone for January babies, and doubles up as an emblem to celebrate a couple’s second year wedding anniversary.

Deriving from the Latin word granatum, which means grain- or seed-like, the gem is often compared to the seeds of a pomegranate — purely because they look so darn alike.

Use of garnet
Garnets were thought to be prized possessions of power and protection, honouring the afterlife in Egypt and often entombed with mummified corpse of the monarchs. A stylish red-garnet bead necklace has been found by archaeologists in an Egyptian grave, believed to be from 3,800BC. As it was a gem for the dead, it was also worn by living Romans in the past. Carved as signet rings, they were used to stamp wax seals on confidential documents, cementing the stone’s status and confidence. According to biblical legend, Noah hung a garnet on to his ark to light the way through dark and stormy nights of the flood. Travellers have traditionally carried garnets as protection.

Today, garnets are not only used in fine jewellery but also in hi-tech machinery, including water-jet cutters as well as water filtration machines. A composite of mainly calcium and aluminium, it is no wonder they are loved for their toughness. Formed under extreme temperature and pressures in highly metamorphosed rocks and igneous rocks, garnets are known as one of the most complex gems found on earth, populated across many regions mainly in Africa, Sri Lanka, and India.

Why garnet is such a gem
A hard and relatively durable gemstone, garnet is suitable for use in all types of jewellery. Values of garnet vary on a large scale, with considerations of carat size, colour, cut and clarity. The mineral’s most iconic deep-red colour often symbolises passion, eternal love, happiness and trust in relationships. But in fact, garnet is the name of a group of minerals that comes in a variety of colours, from the vibrant green of the tsavorites to the deep-red of the pyrope garnet. Pyrope is the variety most often made into designer jewellery. Here, we have five stunning pieces utilising garnets.