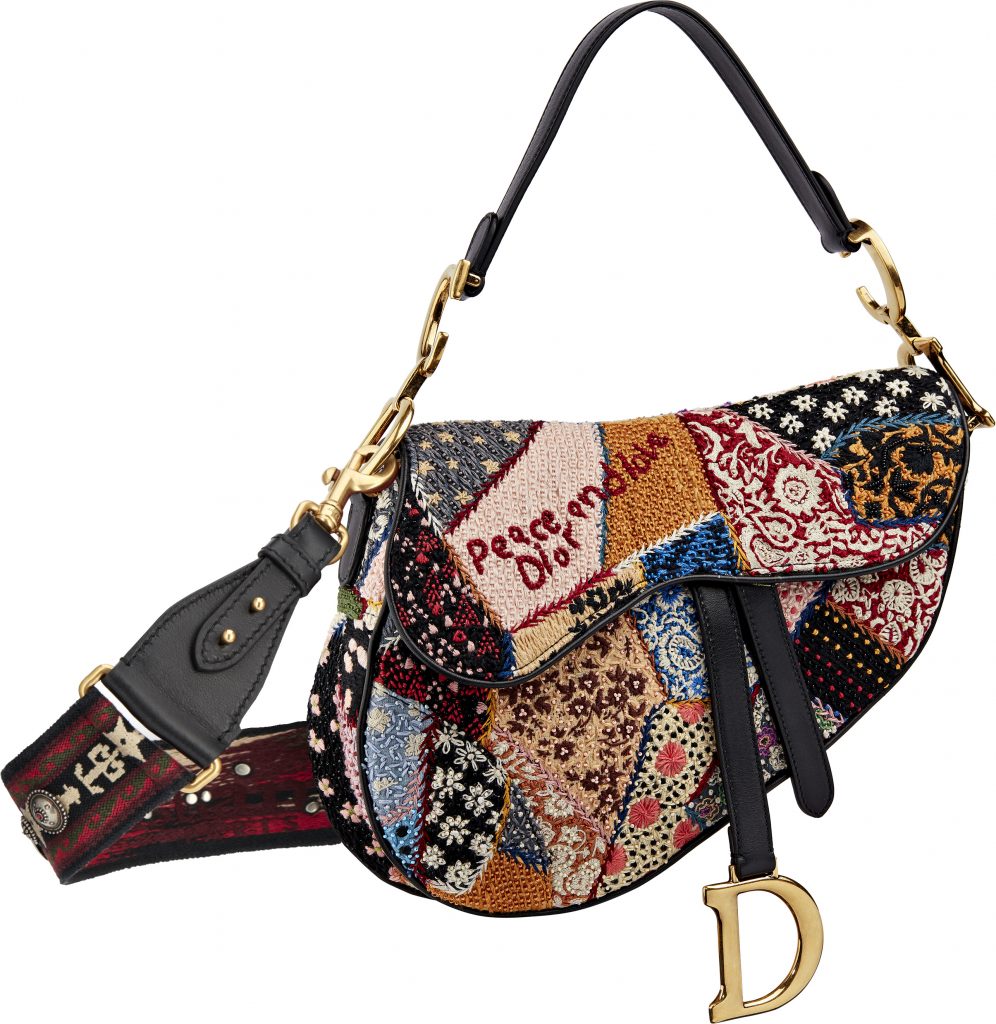 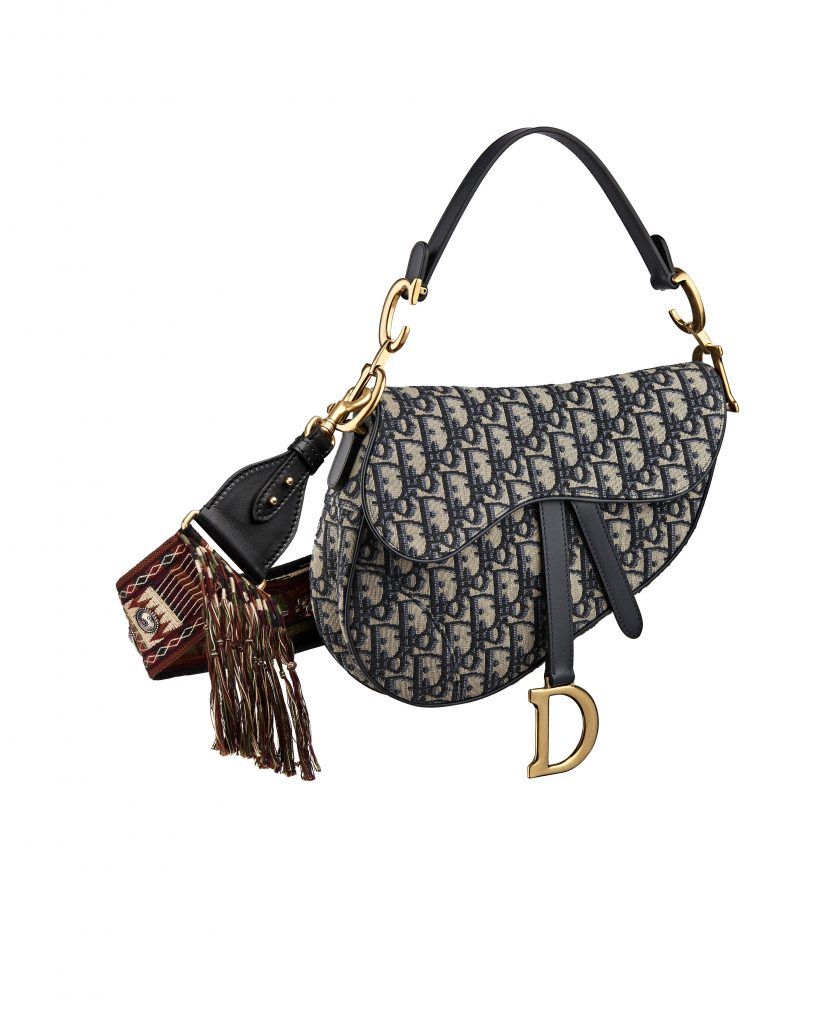 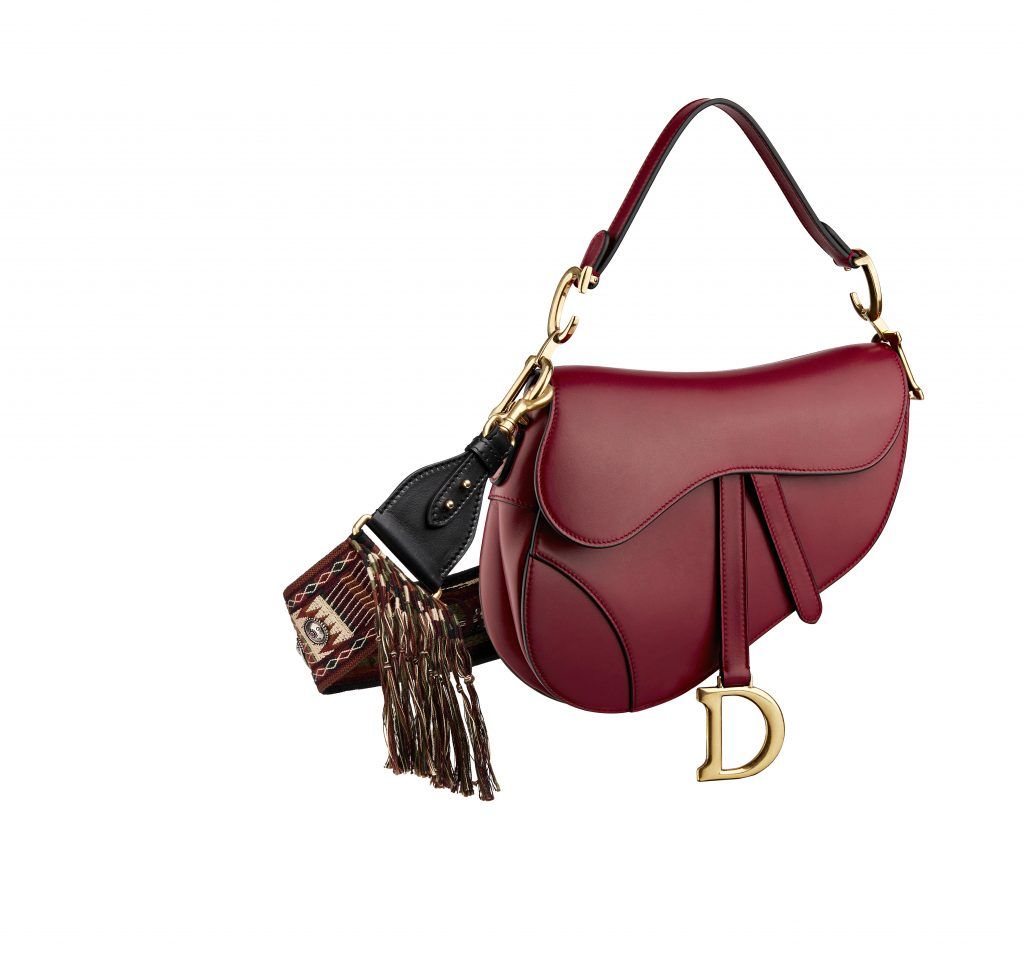 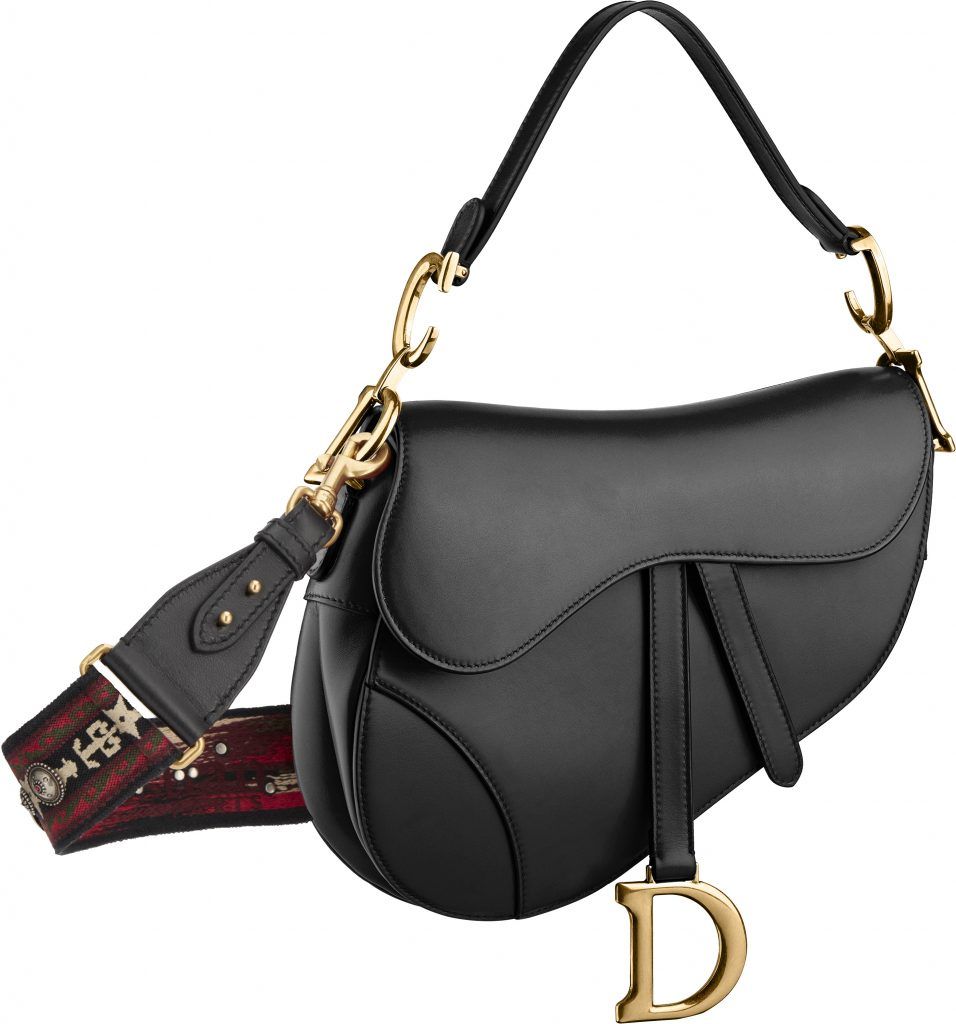 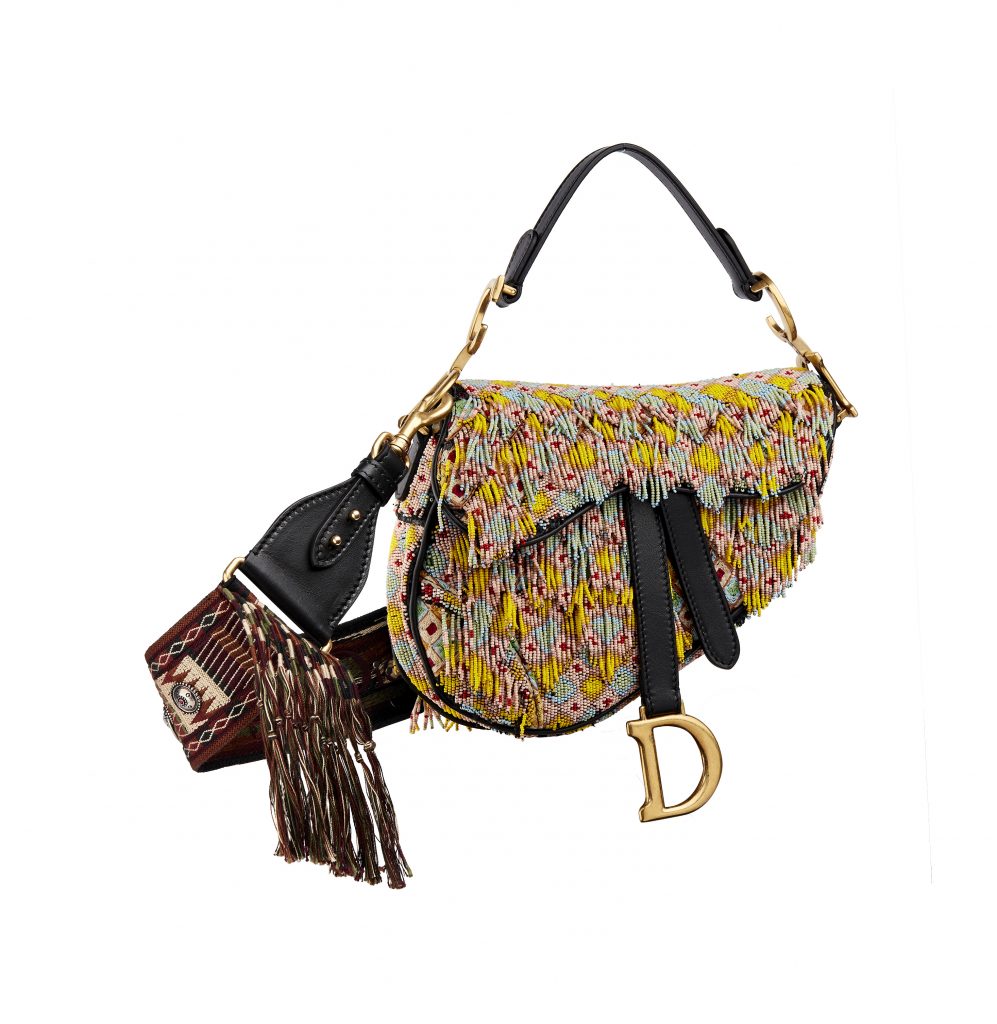 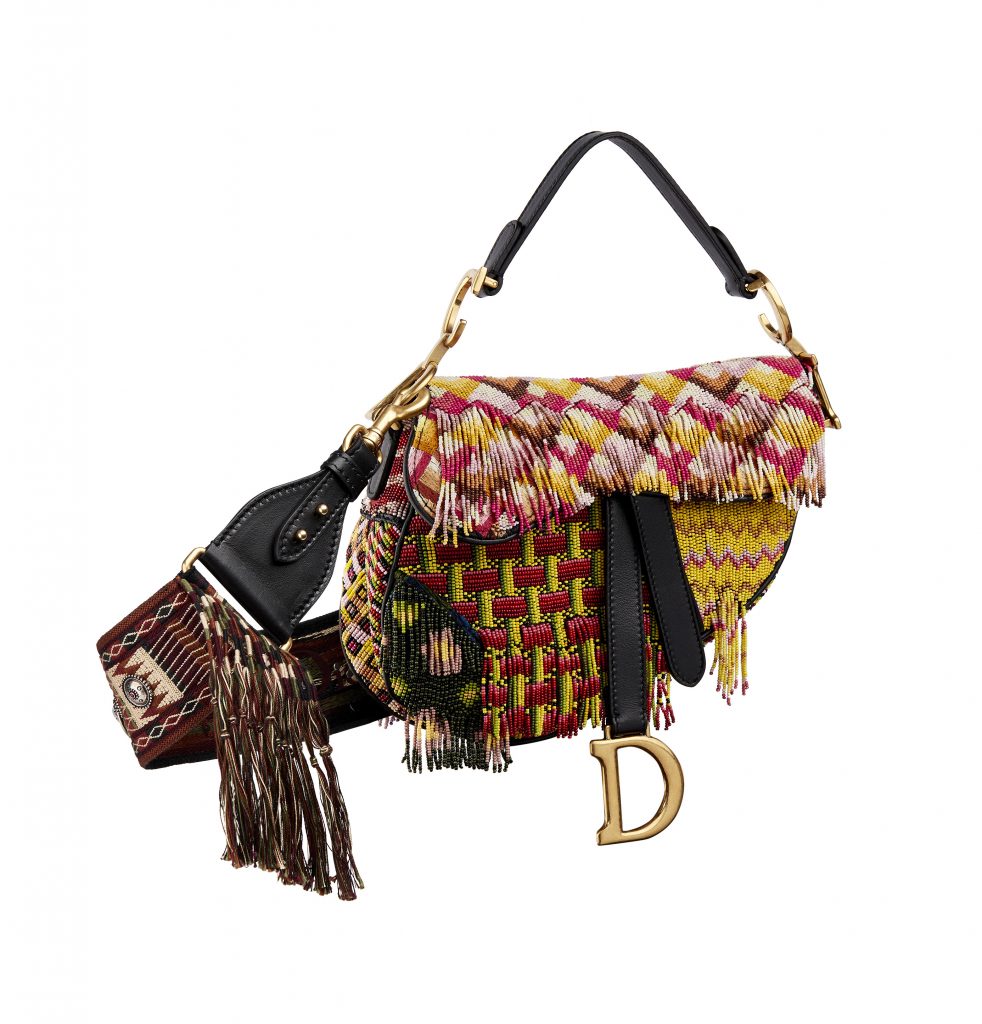 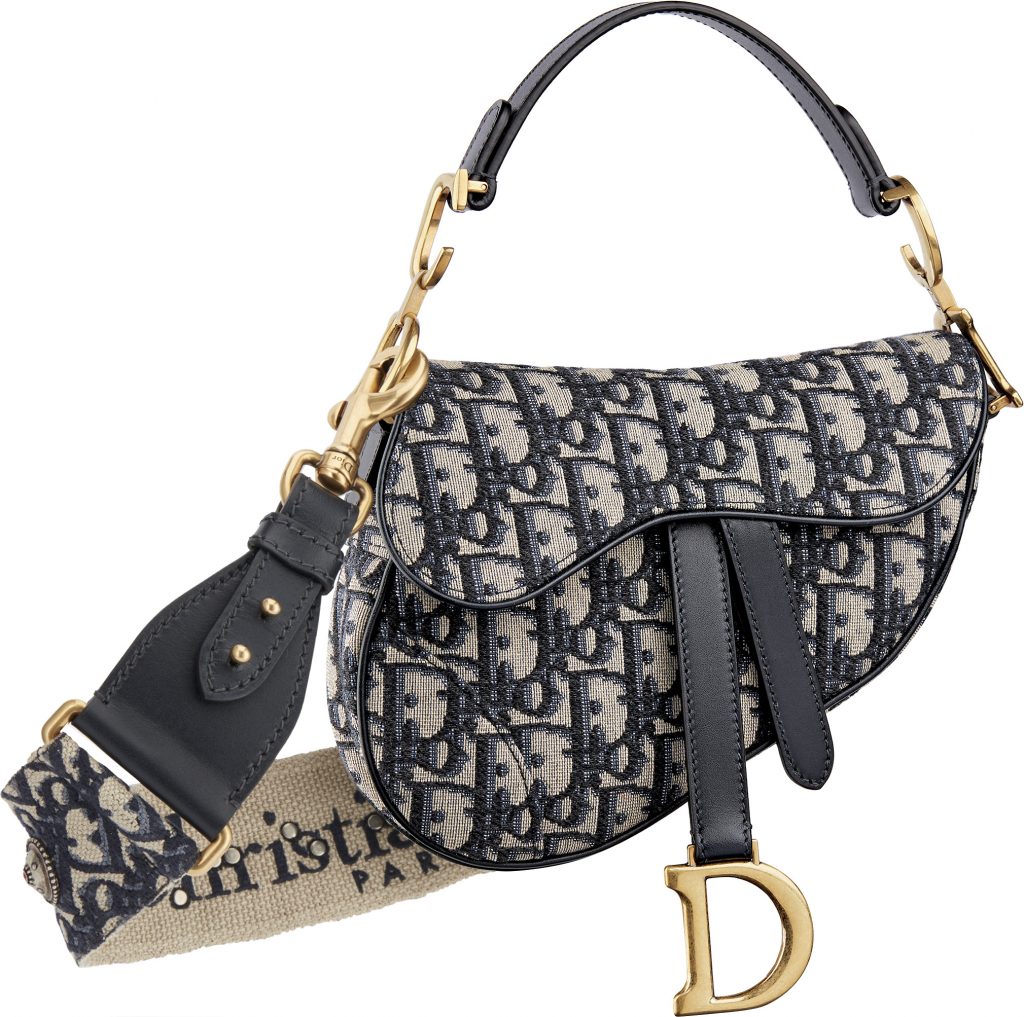 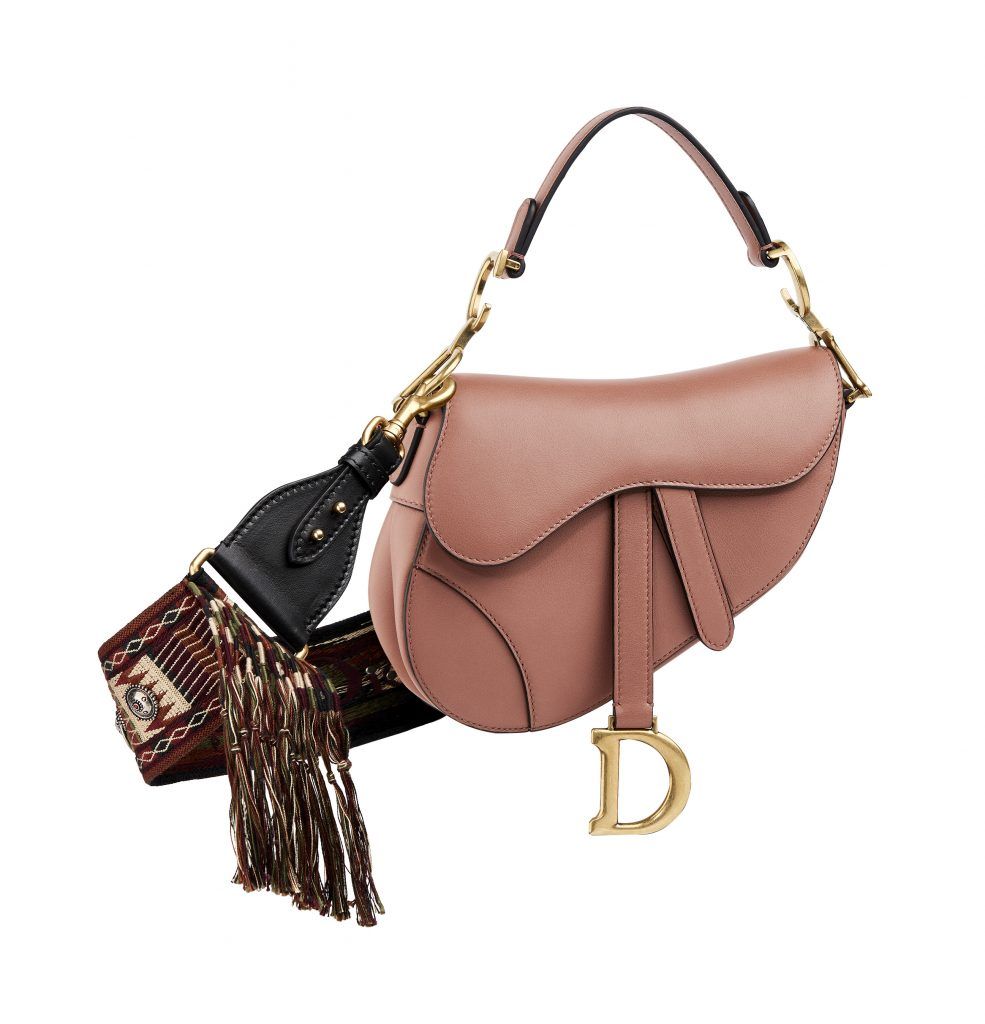 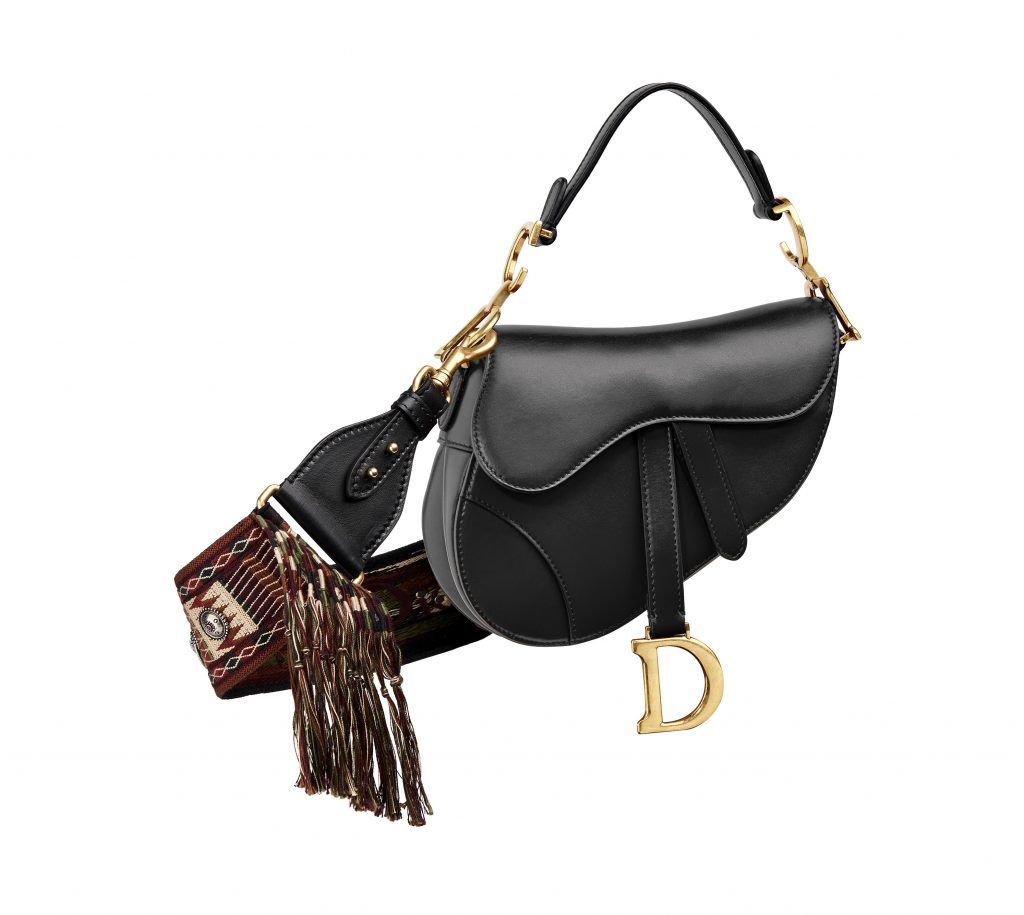 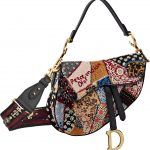 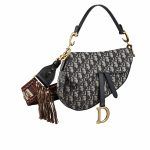 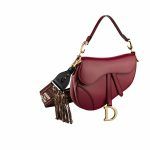 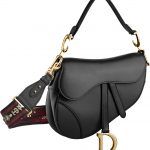 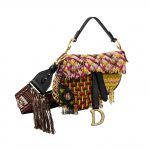 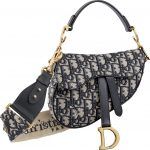 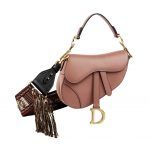 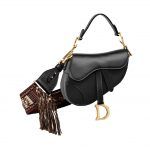 Nothing echoed the noughties more than mini, logo-repetitive handbags with a thick strap. Case in point: the Dior Saddle, arm candy seen on all the big names of the 2000s. If you guessed Paris Hilton, you’re very right, as was it seen on likes of Beyoncé, Mischa Barton and Carrie Bradshaw (played by Sarah Jessica Parker) on ‘Sex and the City’.

The bag made its debut in 1999 under the direction of John Galliano. Its design was in reference to the world of equestrianism, with a form alluding to a horse with a classic ‘D’ charm dangling off its strap.

It’s no surprise that nostalgia hit hard when the bag was spotted on social media almost two decades later. Models Bella Hadid and Elsa Husk, as well as a handful of fashion bloggers, showed off their own vintage Saddles.

And just like Carrie Bradshaw, we couldn’t help but wonder, was the Dior Saddle about to make a comeback?

But of course it did made perfect sense that Dior would take notice (ah, the power of social media) and bring the bag back in new fashion. The revived edition is the Dior Winter 2018 Saddle Bag — the biggest handbag launch of creative director, Maria Grazia Chiuri’s reign at Dior to date.

SEE ALSO: Cool suits and accessories to have from Dior Homme Summer 2019

It’s revisited in three formats: the first comes in monochrome calfskin contrasted with a glistening ‘D’. Then there’s the 1970s-inspired heavily beaded Saddle, with colourful patterns embroidered on two layers, and hundreds of beads, fringes and threads. And finally from this season, Dior addicts will love the throwback Dior Oblique; a resistant canvas bearing the word ‘Dior’ repetitively.

What’s also new, is an ethnic strap with fringing and metal pieces which allows the bag to be worn cross-body — very on trend!

“Indeed the Saddle Bag is a bag thats worn in exactly the same way as a shirt or jacket, and it’s so comfortable to wear with its long strap that you almost forget it’s there,” said Maria Grazia Chiuri. “The Saddle Bag is also practical because it allows you to carry everything you need with you. It’s for this reason that I wanted it larger and more robust, but also very colourful, embroidered or beaded with fringe because, like a chameleon, it adapts to all situations.”

We for one, sure are glad that the new ‘It bag’ fits more than it did our lip gloss and flip phones back in the day. Take a look at the collection right here.