The Impressive Secret Behind The Medor Secret Watch By Hermes 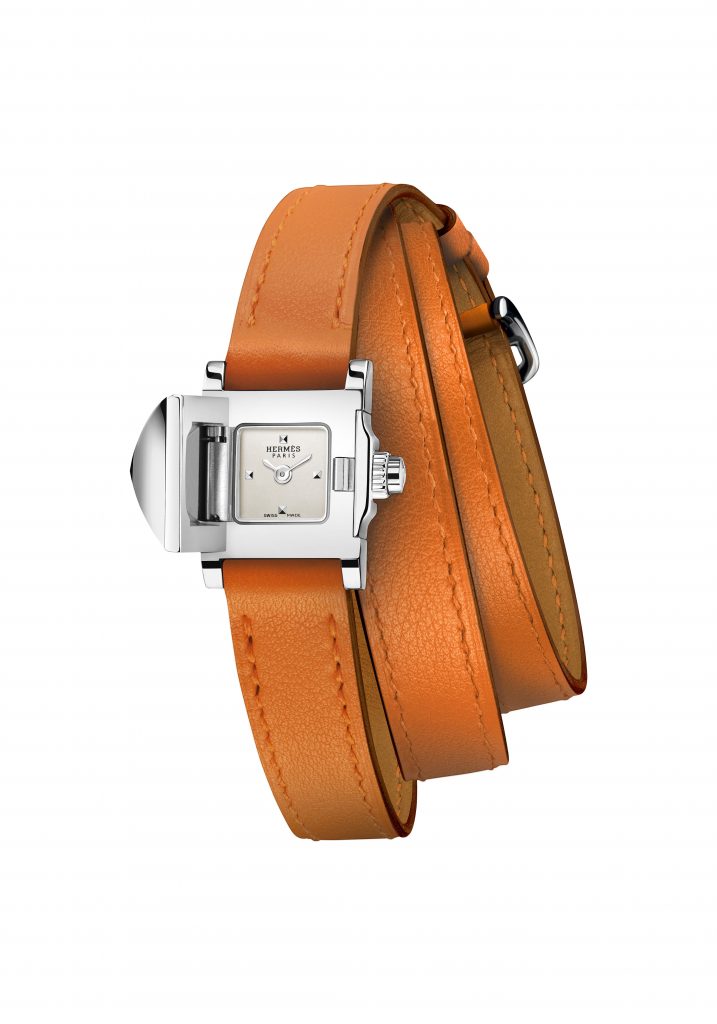 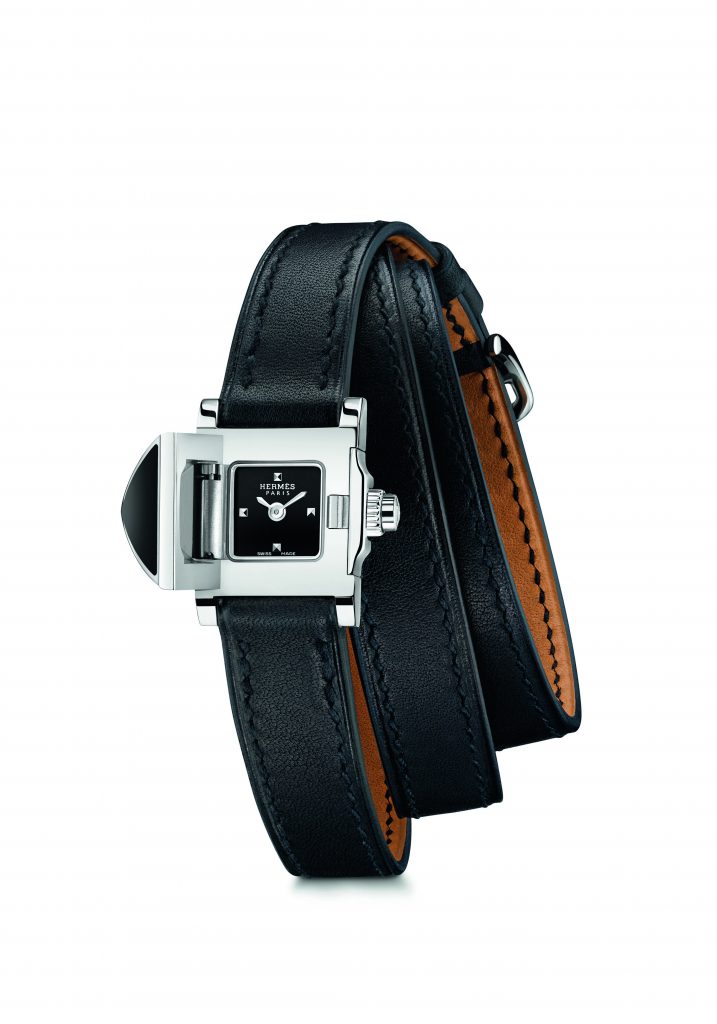 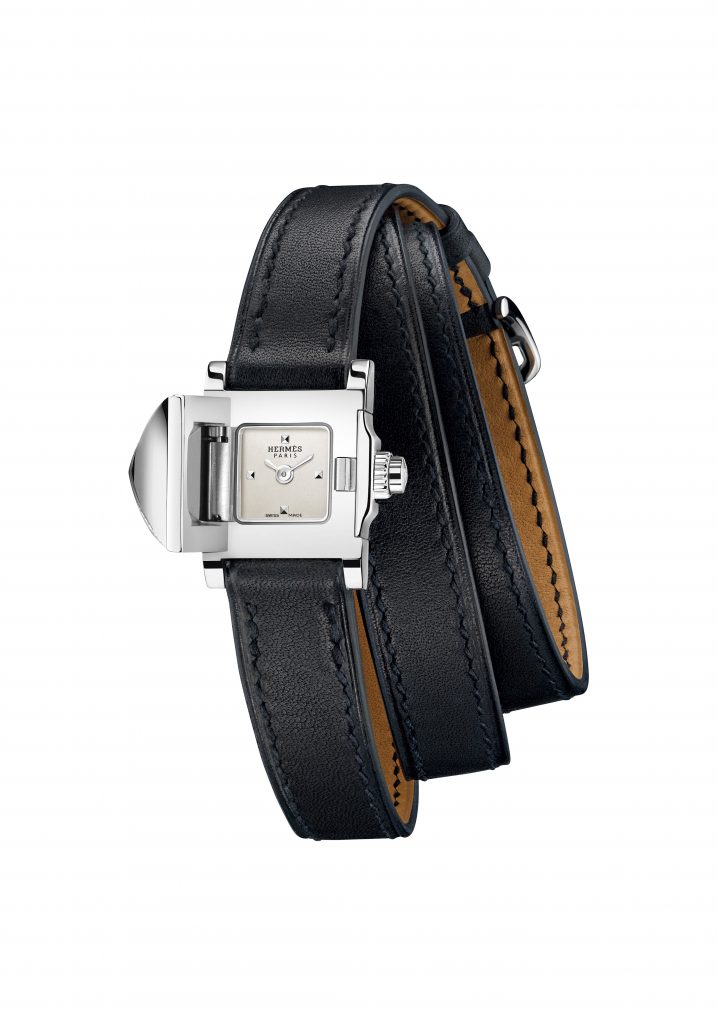 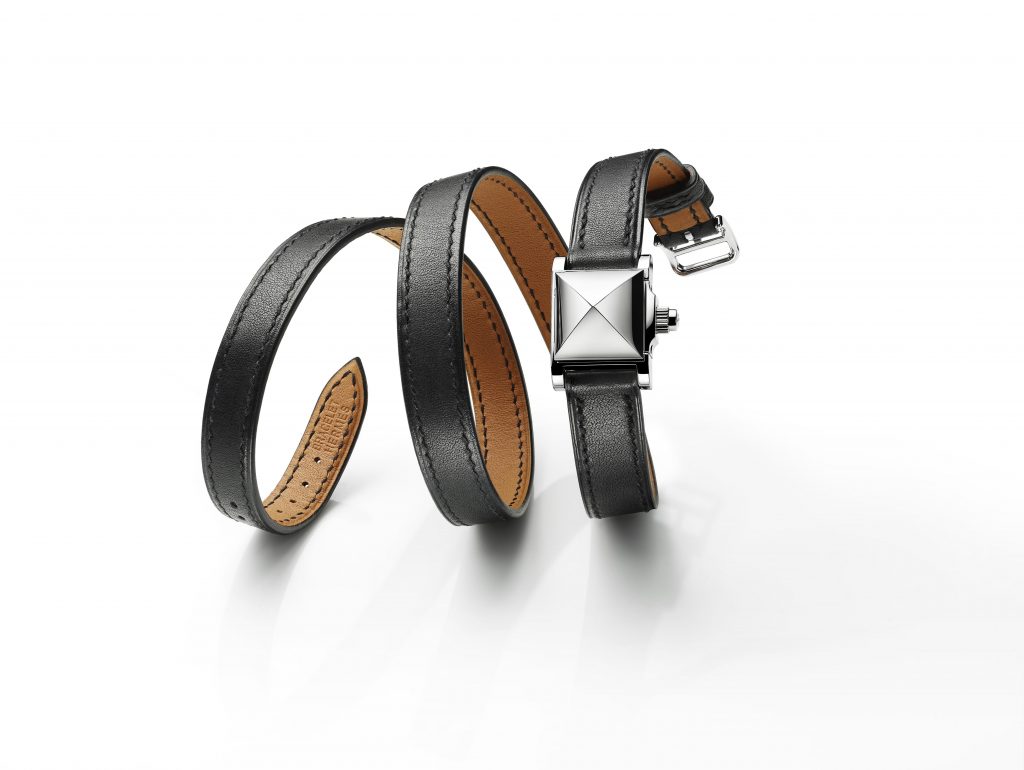 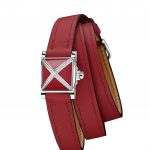 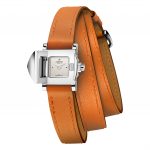 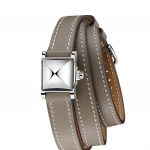 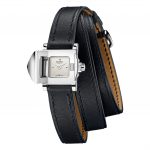 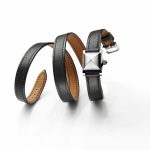 Hermes, the fashion house founded by German-French businessman Thierry Hermes in 1837, might be renowned for producing exquisite handbags coveted by fashionistas and collectors the world over, but it has always held a special place in the universe of haute horology. A good example of this is the illustrious Medor, a  petite-yet-playful secret watch created by Hermes that was designed based on collars once worn by hunting dogs.

This year, the French fashion house has brought forth three new versions of the beloved timepiece. Similar to its predecessors, the new Medor Rock collection comes fitted with a gleaming cabochon case that conceals the hours and minutes. Fitted with a sumptuous triple tour strap designed to elegantly wrap around the wrist, this elegant case features four domed facets which forms the pyramid-like case.

Also known as the cabochon, Hermes has offered a variety of style options which include plain stainless steel that has been polished to a mirror-like finish or lacquered in eye-catching shades such as black, inky blue, vermillion red with white transfers or white-lacquered with black transfers. Those with an affinity for all things sparkly will also be delighted to know that the cross-section can be set with a scintillating 44 diamonds.

At first glance, the Medor Rock appears like any other lavish accessory. It only takes a slight push of the crown located at 3 o’clock to release the hidden clasp and unleash the secret timekeeping device housed inside which includes slender facetted hands that gracefully sweep over the understated silver-toned or lacquered dial.