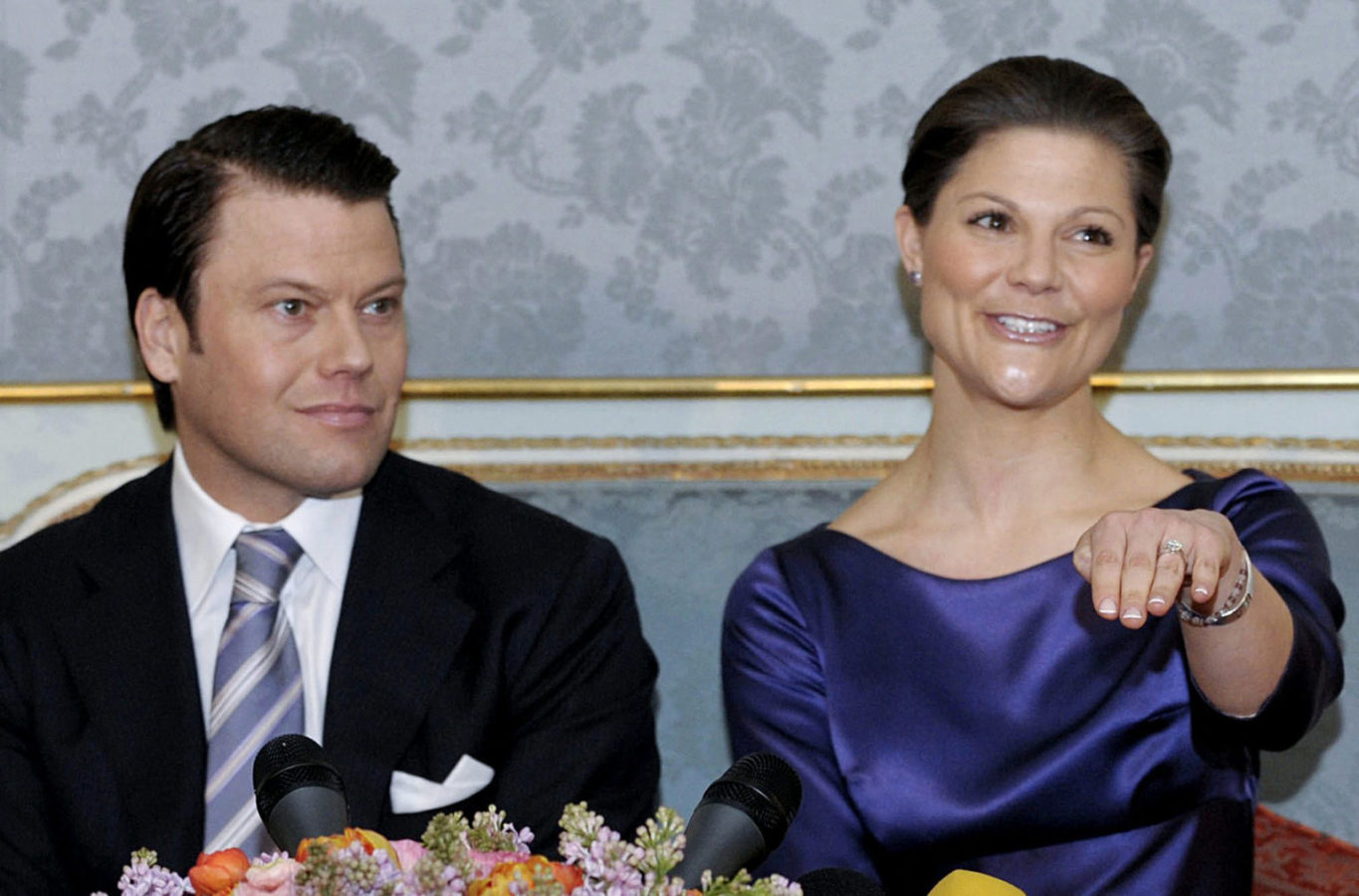 Beautiful royal engagement rings & the stories behind them

Whether it’s haute couture or exquisite jewellery, trust royals to make opulent choices in everything they adorn, and engagement rings are no exception.

From regal stones to massive diamonds, family heirlooms to ethically sourced gems, every engagement ring for the royal family is special. Here are some of the best engagement rings worn by royal ladies and the stories behind them.

Edward of England, Duke of Windsor, formerly King Edward VIII, proposed American socialite Wallis Simpson with an opulent 19.77-carat rectangular emerald diamond ring on June 3, 1937. Flanked by diamond baguettes, this ring was made by Cartier and had the phrase “We are ours now 27 X 36” engraved on the interior of its band.

Prince Rainier III of Monaco and the Oscar-winning Hollywood actress announced their engagement on January 5, 1956, at the Philadelphia Country Club. He gave her an eternity band set with rubies and diamonds; the ring was a platinum Cartier with a 10.47-carat emerald-cut diamond and with two baguette diamonds on each side. It was created using family heirlooms with red and white colours signifying his country’s home flag.

On February 24, 1981, when Prince Charles proposed to Lady Diana Spencer, he gave her a choice to pick her favourite from a collection of rings made by then-crown jeweller House of Garrard. She chose a unique 12 carat oval-cut blue sapphire surrounded by 14 solitaire diamonds. It is said that the ring bore resemblance to her mother’s engagement ring and is estimated to be worth £390,000 (s$737620.79).

When it comes to engagement rings, this one is a bit different from the usual styles. Spain’s King Philip VI chose a non-traditional contemporary band with a centre stone when he proposed to former TV news anchor Letizia Ortiz, on November 1, 2003. It is a classic 16-baguette band set in white gold trim and has been estimated to be worth £20,000 (S$37760.90).

Prince Charles and Camilla Parker Bowles got engaged on February 10, 2005. The regal art deco ring once belonged to Prince’s grandmother (Queen Elizabeth, The Queen Mother) and features a massive five-carat emerald diamond coupled with three diamond baguettes on either side. The ring is estimated to have a value of £100,000 (S$188804.50).

Prince William popped the question to Kate Middleton during a vacation at a small cottage in Mount Kenya, in November 2010, with the extraordinary sapphire ring that was inherited from his mother, Princess Diana. The precious jewel features an oval Ceylon sapphire with a cluster of 14 solitaire diamonds.

Prince Harry got down on one knee in a romantic proposal after 15 months of dating in November 2017. He gave Meghan Markle a dazzling tri-diamond ring boasting a large square centre cushion-cut diamond sourced ethically from Botswana nestled between two diamonds on either side from Princess Diana’s private collection. The ring is estimated to be 6.5 carats in total with a 5-carat centre diamond worth around £134,500 (S$253908.24).

Princess Eugenie was given a floral-style blush-coloured ring when Jack Brooksbank proposed to her in Nicaragua in January 2019. It resembles her mother Sarah Ferguson’s engagement ring and features a rare blush pink 3-carat Padparadscha sapphire stone in the centre surrounded by a halo of diamonds. The couple is said to have designed the ring together.

Italian property developer Edoardo Mapelli Mozzi proposed Princess Beatrice in September 2020 with a bespoke ring from British jeweller Shaun Leane. It features a 2.5-carat round diamond flanked with two smaller diamonds and tapered baguettes extending halfway down the band on each side.

Daniel Westling proposed the Crown Princess of Sweden in February 2009, with a simple yet elegant single-diamond ring, set on a white gold band. With this ring, he broke the Swedish tradition of exchanging gold bands to mark a royal couple’s engagement.