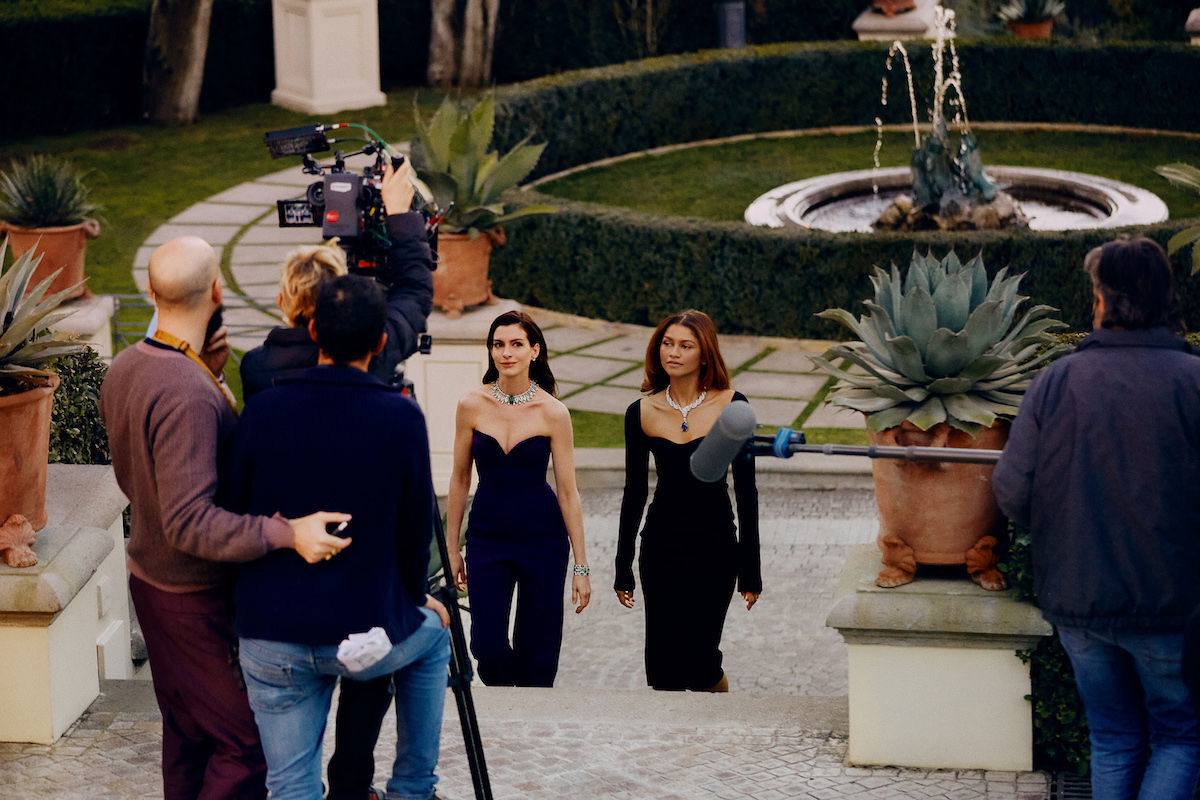 Bulgari seals its status of Jeweller of Stars and the Star of Jewellers as it taps on four of the world’s biggest female celebrities for its latest brand campaign, Unexpected Wonders. Presenting the house’s exquisite jewellery and watch creations, the extraordinary women epitomise the diversity, equity, and inclusion that drive Bulgari’s ethics and values.

Bvlgari marks the Octo collection decennial celebrations with the Octo Finissimo Ultra
Style
Eight must-have celebrity fragrances, and how to get them in Malaysia
Beauty & Wellness

More about the Unexpected Wonders campaign by Bulgari

Each of the star-studded cast was photographed by Dan Jackson and Chris Colls, both masters of capturing the strong, multi-faceted nature of their personalities. This is seen as Jonas endorses both High Jewellery and Serpenti collections with confidence.

Lisa’s cool, edgy style resonates with chic B.Zero1 necklaces and rings, while she exudes sophistication in elegant pendants from the Divas’ Dream collection.

Zendaya and Hathaway are also the protagonists of the campaign movie directed by Academy Award winner, Paolo Sorrentino. Filmed in Rome, the city that serves as a surprising co-star and an eternal source of inspiration for Bulgari, Unexpected Wonders is an uplifting 30-second short that invites viewers to fully appreciate the joys that come from the smallest or simplest things.

Filled with life and passion, the women are the perfect partners in crime on a journey paved with zeal and excitement. With Sorrentino’s signature style of juxtaposing the hyper-real with the surreal, he not only masterfully captures the distinctive personal styles, strength and inner beauty of two incredible stars, but also of two genuine, sophisticated women treasuring joy and happiness.

The duo exemplifies spontaneity as they experience wonders big and small – from a magical rain of flowers in a room to soaking in the breathtaking views of majestic Rome from a ritzy villa. Demonstrating how the ordinary can ultimately be extraordinary, the women enjoy their freedom by dancing in different parts of the sumptuous palazzo wearing hallmark pieces from some of the house’s iconic collections, as well as decadent creations from the new Bulgari Eden: The Garden of Wonders high jewellery collection.