The stories told of Coco Chanel through the maison’s jewellery 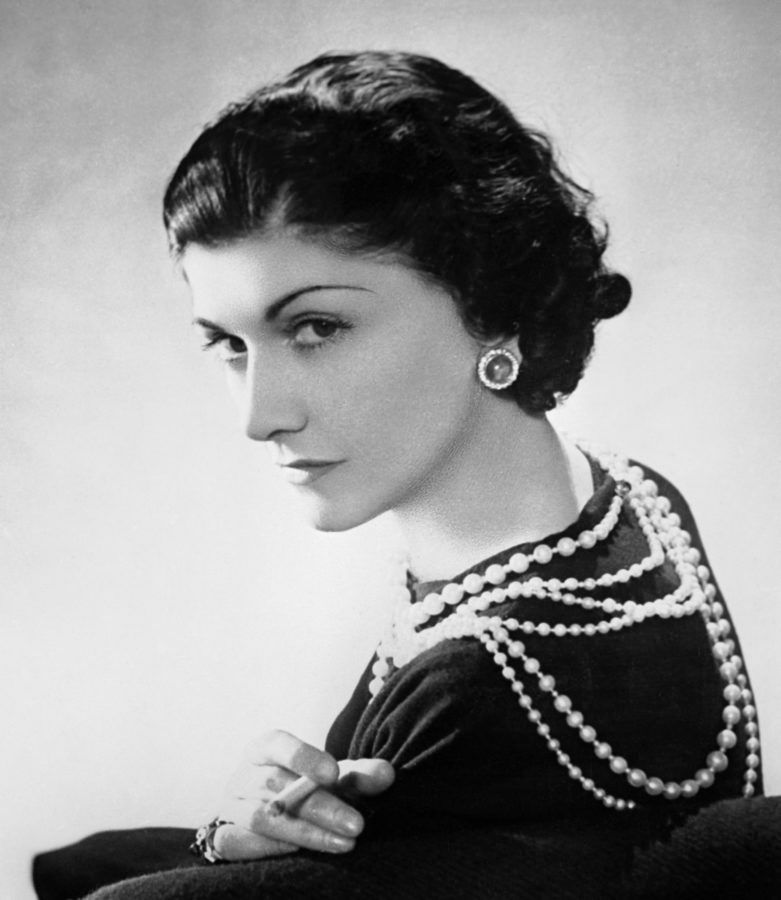 Gabrielle “Coco” Chanel‘s avant-garde jewellery designs are, to this very day, among the boldest and most innovative around. We discover how her influence within the house of Chanel and the industry, remains as prevalent as ever.

In 1932, Gabrielle “Coco” Chanel – then already an established fashion designer – unveiled her first fine jewellery collection, Bijoux de Diamants, which comprised of pieces made in platinum and encrusted with diamonds. The jewels were unlike anything commonly seen at the time – they were contemporary yet enduring, transformable but comfortable; in many ways, Coco Chanel designed her jewellery in much the same way she did couture.

And so in her apartment on Rue du Faubourg Saint-Honoré in Paris in November, 1932, she threw a grand soirée to unveil a collection that focused on the wonders of the sky, such as stars, comets and the sun – symbols that would become recurring and inspirational themes in Chanel jewellery for decades to come. The jewels that were then mounted on wax busts (instead of the regular jewellery trays) were as ground-breaking as they were creative, in that they were made sans clasps – Coco Chanel describing the latter as “horrific” because they constricted movement – and could be worn in several ways.

Bijoux de Diamants would be the only jewellery collection that Coco Chanel designed, but it would set the standard by which the maison’s future pieces would be created and judged. The brand would build on these jewels and go on to create models that would be the backbone of its jewellery line. From the Sous le Signe du Lion, Camélia, Ruban, Comète and Plume models, we see how Chanel’s Bijoux de Diamants is as relevant as ever.

“I wanted to cover women with constellations—comets and stars of all sizes,” Coco Chanel famously said. Coco’s fascination for comets, and all heavenly bodies, for that matter, goes way back to her childhood. At 12 when her mother died, her father sent her and her two sisters to live in a convent in central France and there part of their daily routine was to hear mass every morning, walking a long corridor covered with polished pebbles, arranged in geometric patterns with five-pointed stars to get to church. Comets would become a key theme in Coco’s debut jewellery collection, which she unveiled with much fanfare in 1932. The comet remains today one of the maison’s prevailing motifs.

Chanel had always made sure that not only should there be a connection between its fashion and jewellery lines, that connection needed to be a strong one. We see that very much at play with the Ruban collection, which is inspired by, as the name suggests, ribbons. Bows have always been a great source of inspiration for Coco, for the varied and playful manner with which they can be handled—they can be used to wrap, they can be stretched, made asymmetric or appear fluid, and we see the maison do this beautifully with jewellery. “I want jewels to fit a woman’s finger like a ribbon would; my ribbons are supple and detachable,” Coco says of her pieces.

The feather likewise holds a prominent place in Chanel’s universe, and was one of the core motifs in Coco’s debut jewellery collection in 1932. Her attraction to feathers, however, was evident even before that famous launch. Shooting for her first ever magazine cover in 1910, she chose to wear a hat with a bird that was covered with colourful feathers. Later that year, she was again spotted with a headgear accentuated by a black and white feather. Come 1925, feathers have become an integral part of the brand and it remains so today, as seen in the Plume de Chanel collection.

Since Chanel’s first foray into the jewellery world in 1932, the maison would, for decades to come, continue to conceive and craft magnificent collections, driven by outstanding craftsmanship and innovative designs, and richly inspired by its founder’s storied life.