De Beers wants to do more than produce classic collections to dazzle forever, the brand is committed to creating lasted and positive impact through practices and promises. ‘Building Forever’ is the name of its major initiative.

As jewellers, De Beers has mining operations, and they’re located in Botswana, Namibia, South Africa and Canada. Business continues through to its stores in 35 countries around the world. Recognising its social responsibility towards communities involved worldwide, the brand commits to a better future for all — as they describe it, one that will be fairer, safer, cleaner and healthier. 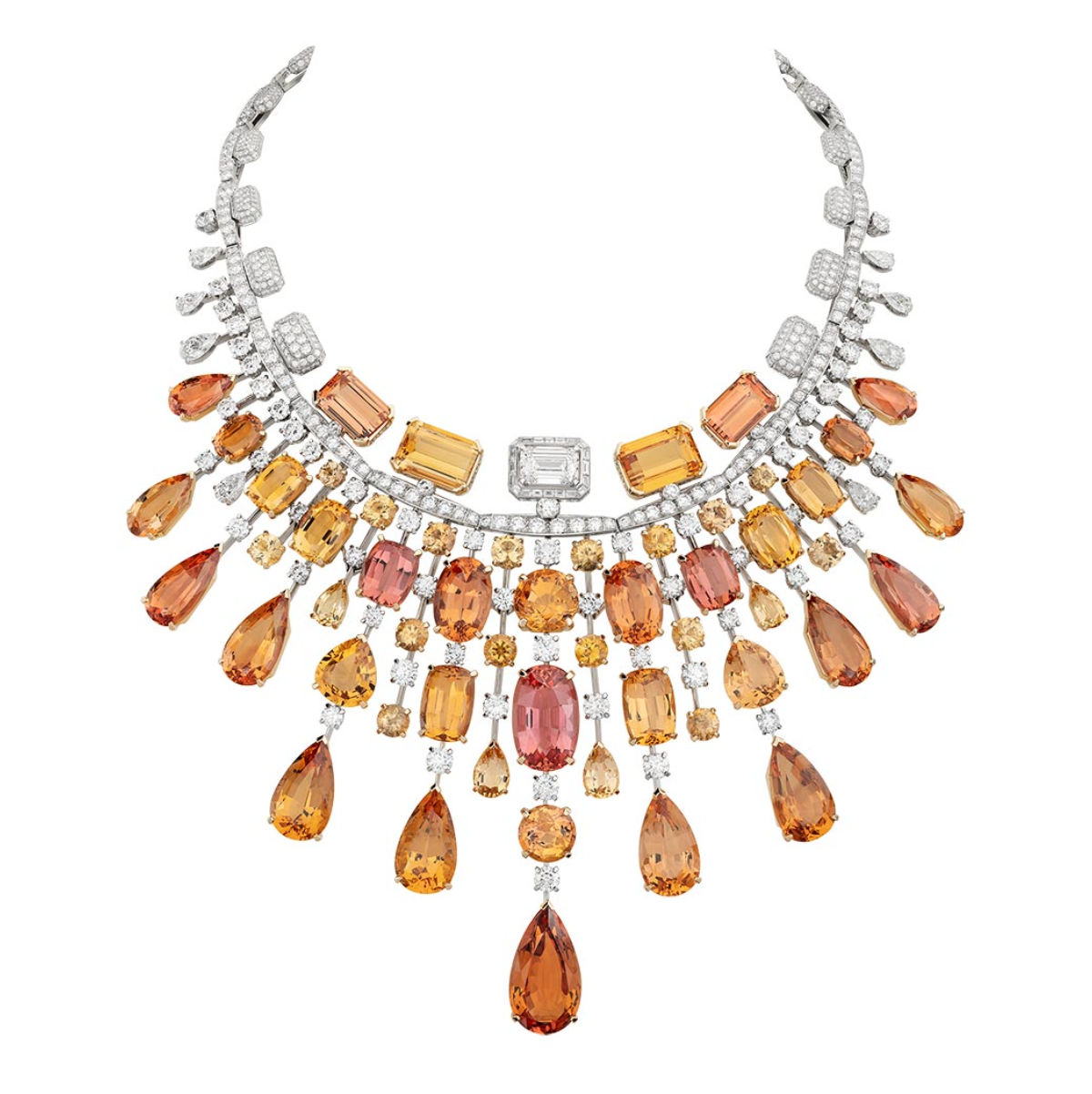 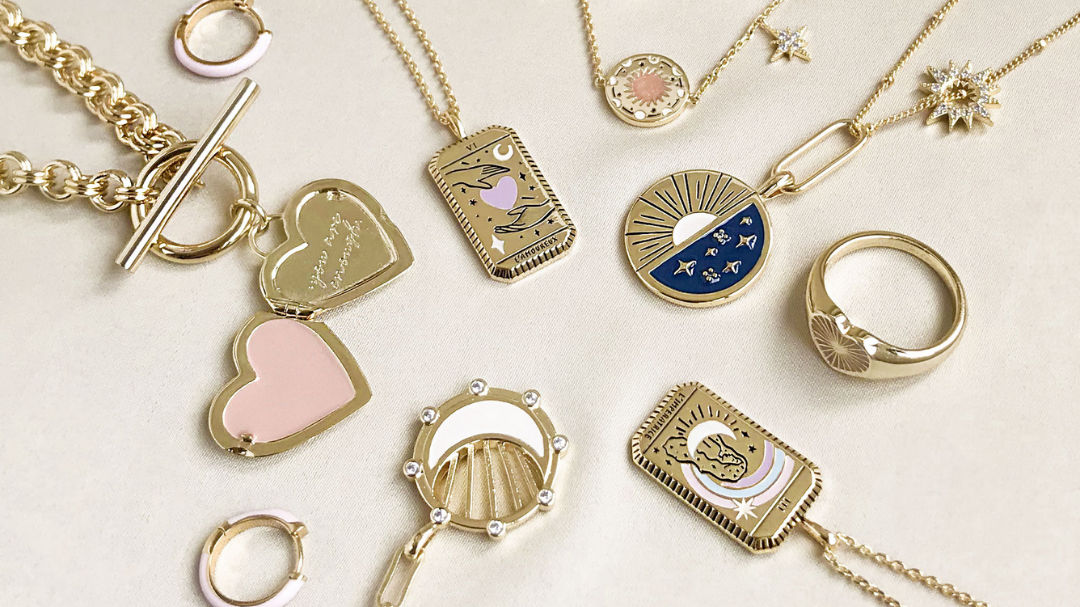 De Beers’ is taking all its approaches in alignment to the national priorities and development plans of its partner countries and the UN’s Sustainable Development Goals (SDGs). These efforts impact its health and safety framework, leadership and culture, diversity, and human rights.

Here’s how the brand plans to achieve its mission.

Since 2009, De Beers has worked with the Responsible Jewellery Council and other industry initiatives and organisations, such as the World Diamond Council. Through these partnerships and help, the industry gets to share its expertise and knowledge so all entities can adopt the best proactive standards. The brand also commits to defend human right and combat modern slavery by working with partners to ensure positive sustainability outcomes.

By 2030, De Beers says it will provide the origin and impact of every single diamond it discovers and sells, offering customers and the world full transparency. To reach this ‘Building Forever’ goal, the brand will scale programmes to support honest origin details at retail. De Beers has a technology platform built on blockchain that provides assurance assurance of both the provenance and authenticity of its diamonds, and plans to record majority of its production on the tech, called, Tracr, by then.

Improving the livelihoods of its communities worldwide is extremely important to De Beers. While the brand itself doesn’t have artisanal mining operations, it does recognise that artisanal mining is a vital source of income for the millions of people within the sector. To ensure their livelihoods thrive, De Beers is creating incentives for the elevation of standards and a fair route to market. Its own GemFair programme aims to include more artisanal mine sites wile raising standards to protect workers and the environment.

Another goal of ‘Building Forever’ is to achieve priority UN Sustainable Development Goal 3 (SDG3) health targets in all De Beers’ partner communities. The brand wants to enable world-class healthcare through hospitals in Botswana and Namibia. Partnering with its host communities in southern Africa, De Beers hopes to reduce HIV and TB infection rates, child and maternal mortality, the incidence of gender-based violence and road accidents. These efforts have already begun and De Beers aims to finalise the baseline work conducted by the London School of Hygiene and Tropical Medicine. In Canada, De Beers will be focusing on helping vulnerable groups, including efforts such as setting up programmes to address youth life skills, mental health and substance abuse, teenage pregnancy and obesity.

And finally, De Beers commits to its efforts in making all schools in outs Southern African host communities rank in the top 30% of state schools nationally by 2025, and in the top 20% by 2030. Through the years, De Beers will partner with governments, schools, technical colleges and other employers to support youth and help them develop skills in access to more opportunities in work.