Rare pink diamond to go under hammer in Geneva

The Fortune Pink, an exceptionally rare giant gemstone, will be auctioned in Geneva in November when it is expected to go for up to $35 million (RM163 million, approx.), auctioneers said.

At over 18 carats, the vividly coloured gem is the largest pear-shaped pink diamond of its quality ever to be offered for sale at auction, the Christie’s auction house said.

All you need to know about this rare pink diamond

The diamond, which goes under the hammer for the first time on November 8, has been estimated at between $25 million and $35 million (RM163 million, approx.)

The sparkling pink tear-drop-formed stone, which has been mounted on a ring flanked by a large white diamond on either side, weighs exactly 18.18 carats. 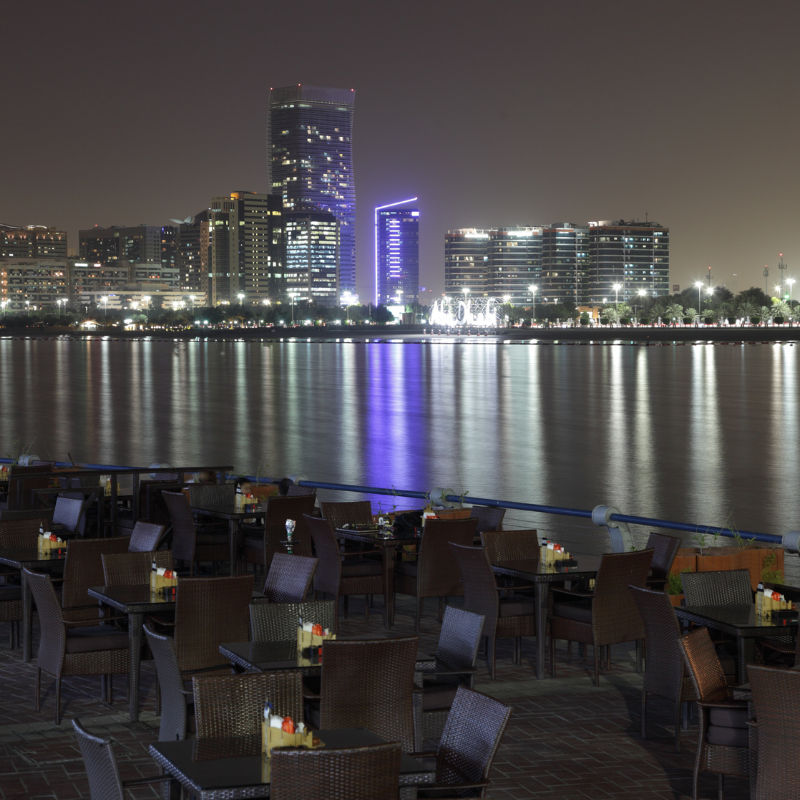 British royal family: Who’s in the line of succession to the throne?
People & Events 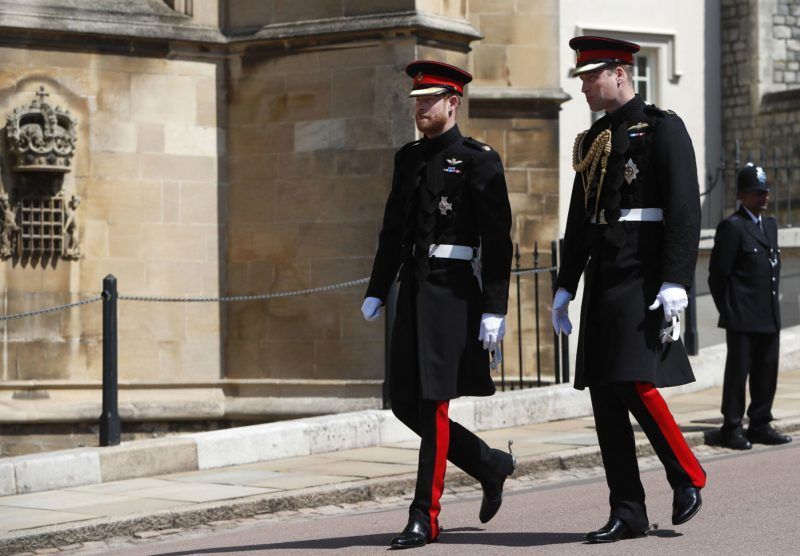 Christie’s highlighted that this was considered a lucky number in Asia, where it signifies “definite prosperity”, saying it expected the diamond to “garner interest from collectors across the globe.”

“It’s a beautiful stone, it’s extremely rare to find a pink diamond, vivid pink diamond, of this size,” she said.
“The colour saturation of this stone is… so difficult to find in nature, and then when you find a crystal… with that weight, with that colour, and a very good clarity, that’s just really rare.”

“I wouldn’t know where to find another one at this moment.” 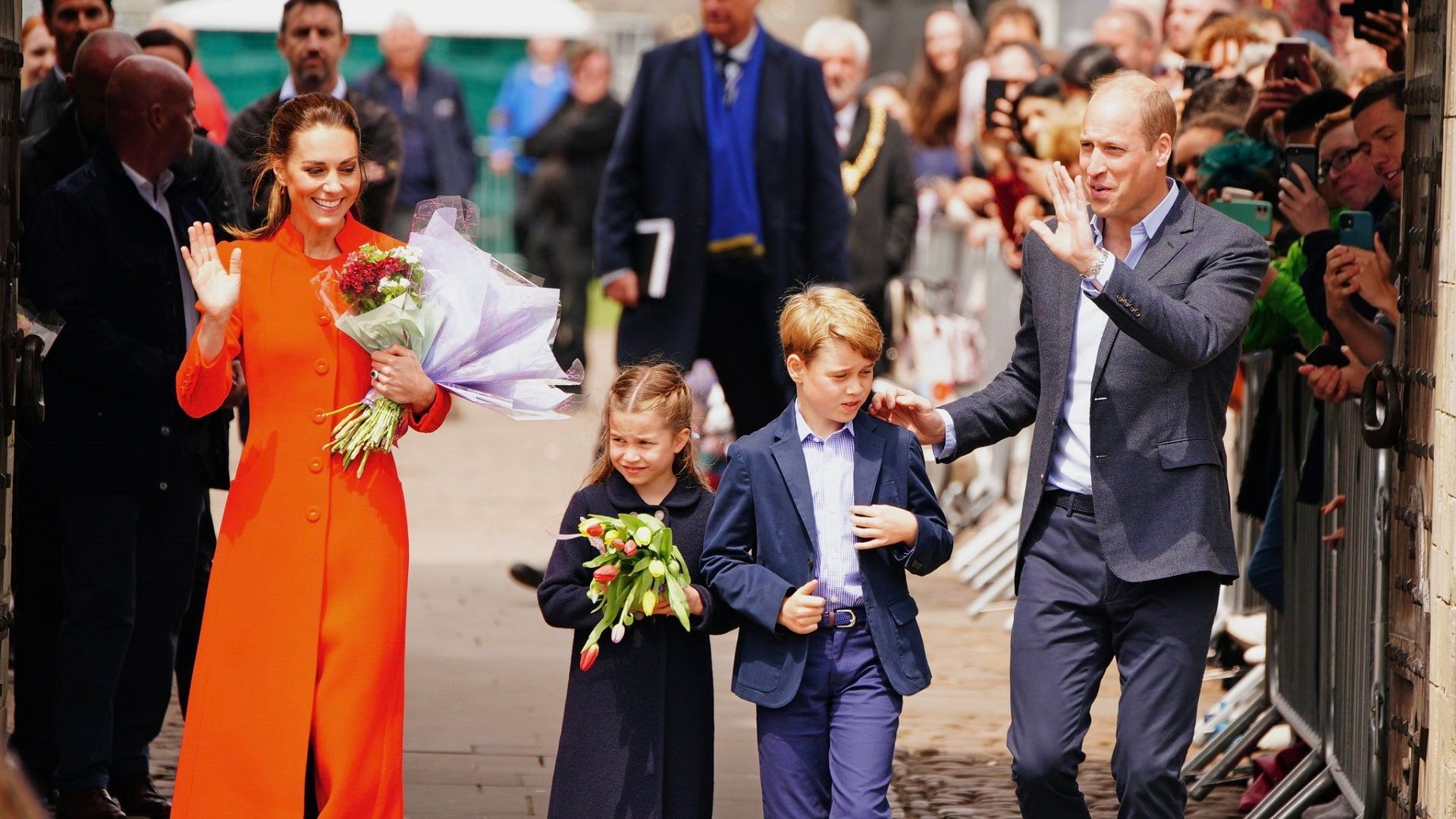 These are the most expensive diamonds in the world
Style

While the Fortune Pink is the largest vivid pink pear-shaped diamond to go to auction, larger cushion-shaped pink diamonds have previously gone under the hammer.

The giant Raj Pink diamond, weighing a full 37.3 carats, meanwhile, failed to sell at a Sotheby’s auction a year earlier, where it had been estimated at up to $30 million (RM140 million, approx.).