The most dazzling creations at the 2019 Venice International Film Festival 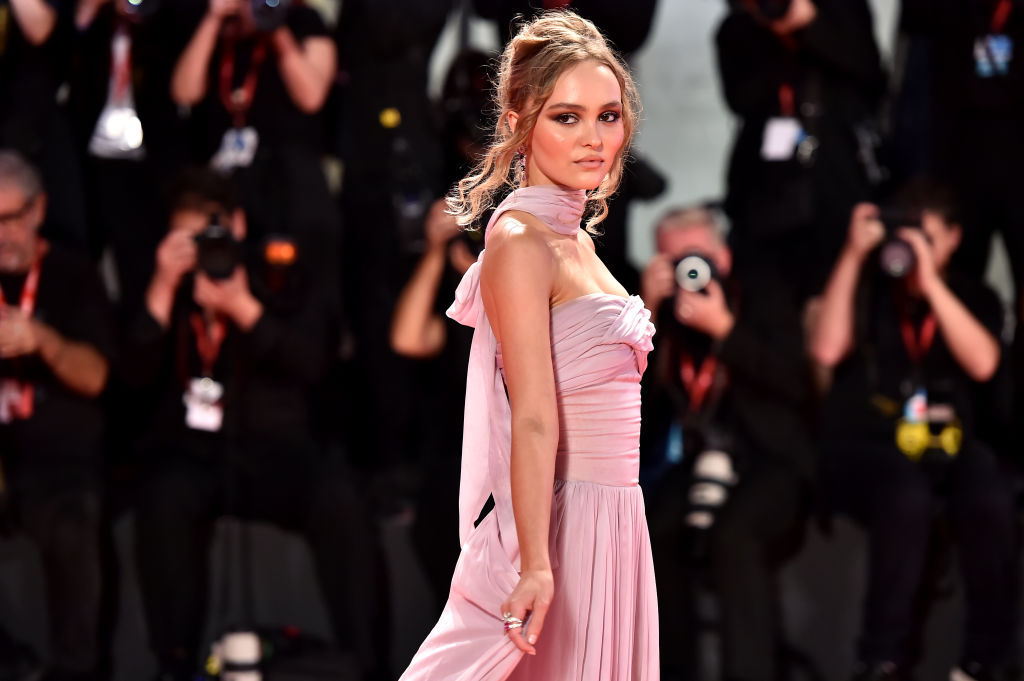 It’s certainly not every day that one gets a chance to strut their stuff on the red carpet, and we can’t think of a better way to make a grand entrance than by being adorned in jewels. If you’re in need of a little inspiration, have a look at these lovely rings, diamonds, earrings and bangles that took centerstage during this year’s sparkling edition of the prestigious Venice Film Festival at the Palazzo del Cinema.

Ni Ni in Gucci and Jaeger-LeCoultre