By Kiran Pillay
Presented by 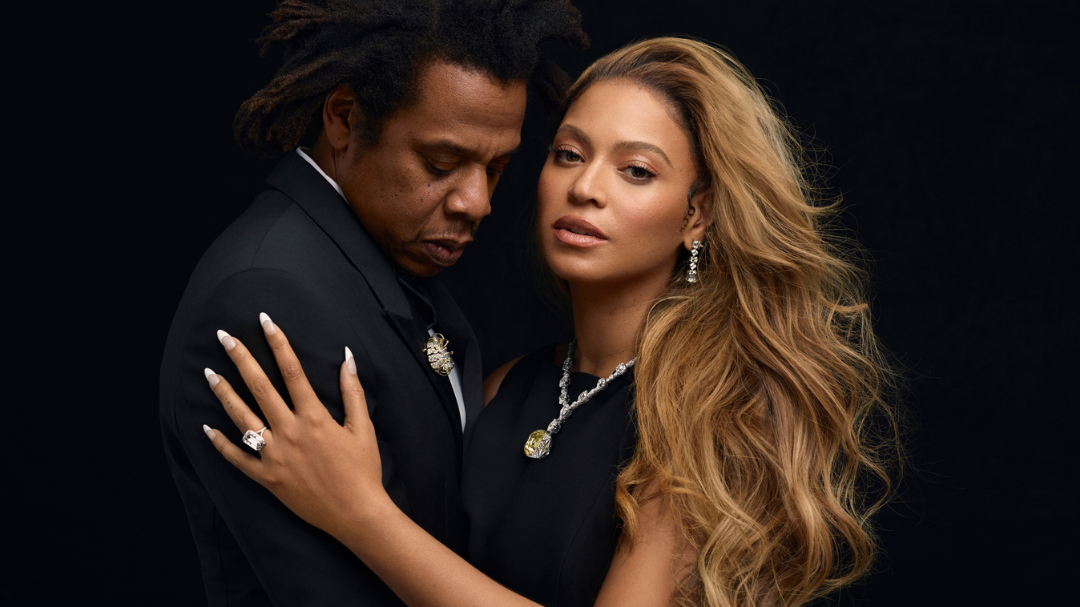 It’s all “About Love” for Tiffany & Co. as the luxury jeweller unveils the new campaign film starring Beyoncé and her husband, Jay-Z.

The dreamy and artistic film by renowned director Emmanuel Adjei is a homage to Breakfast at Tiffany’s (1961). It features a highly anticipated cover of “Moon River” – a tune first made famous by Audrey Hepburn as Holly Golightly in the comedic love story. The powerhouse diva delivers a moving performance of the track, captured by Jay-Z on a Super 8 camera.

In the film, Beyoncé adorns a stunning assortment of diamond-intensive pieces, including the Tiffany Yellow Diamond. The iconic stone is considered one of the most significant gemstone discoveries of the 19th century and the brand’s rich heritage. With South African origins, the rough 247.42-carat stone was unearthed in 1877 and later purchased by Tiffany & Co. founder Charles Lewis Tiffany in 1878.

The stone was transported to Paris and cut into a 128.54-carat cushion shape, resulting in a mesmerising gem boasting 82 facets. With 24 more faces than the traditional 58-facet brilliant cut, the additional facets enhance the stone’s vibrant colour more than emphasise its size. Only four distinguished women have ever worn the gem, including Audrey Hepburn, American socialite Mrs E. Sheldon Whitehouse, Lady Gaga and Beyoncé.

Designs from Jean Schlumberger and the Tiffany T collection also make a guest appearance in the campaign film. Most notably, Jay-Z sports Jean Schlumberger’s legendary Bird on a Rock brooch, reimagined by Tiffany’s artisans into a pair of novel cuff links.

Jean Schlumberger, most recognised for his work at Tiffany & Co., forged his reputation by dressing high society’s elite in the 1960s and ‘70s. The French designer was known for his colourful, nature-inspired motifs. It is suitable that his signature work lives out his legacy on one of the talented modern elite.

Personally selected by the Knowles-Carters for the film, About Love is set in the Orum House in Los Angeles, weaving nostalgic flashbacks with surreal, cinematic visuals. The glass-wrapped Bel Air mansion designed by architect Zoltan Pali is a three-level home shaped like a propeller, spread across 18,800 square feet. 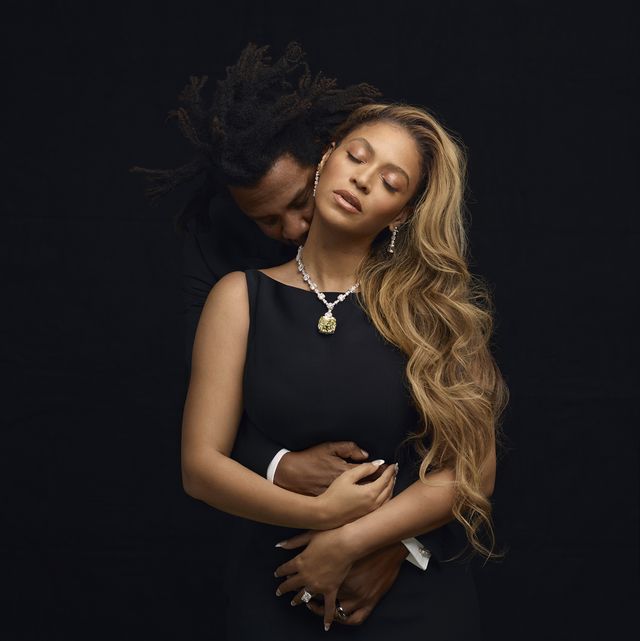 A result of close collaboration and a shared vision between the Knowles-Carters and Tiffany & Co., the film is stripped down and raw, capturing the couple’s indescribable chemistry through stolen moments of intimacy. It is a tale of longing and reunion, a loving bond that transcends space and time.

As a part of House’s collaboration with the Knowles-Carters, Tiffany & Co. partners with BeyGOOD and the Shawn Carter Foundation to create the Tiffany & Co. About Love Scholarship Program. The luxury jeweller has pledged USD 2M (RM 8.348M) in scholarship funds for students in creative and artistic fields at Historically Black Colleges and Universities (HBCUs).