Style
The story of Van Cleef & Arpels’ signature ballerina designs, for the Maison so loves the ballet
Share
Next article

The Maison’s love language is jewellery, showcasing its affection for ballet through delicate jewelled ballerina clips.

The late Louis Arpels was one of the founding brothers of Van Cleef & Arpels, touted in the modern world as a classic French luxury brand for jewellery, watches, and perfume. Arpels was known to be fond of the ballet and opera, frequenting the Opéra Garnier after work at his office in Place Vendôme.

Sparkly engagement rings, if they’ve been on your mind…
Style 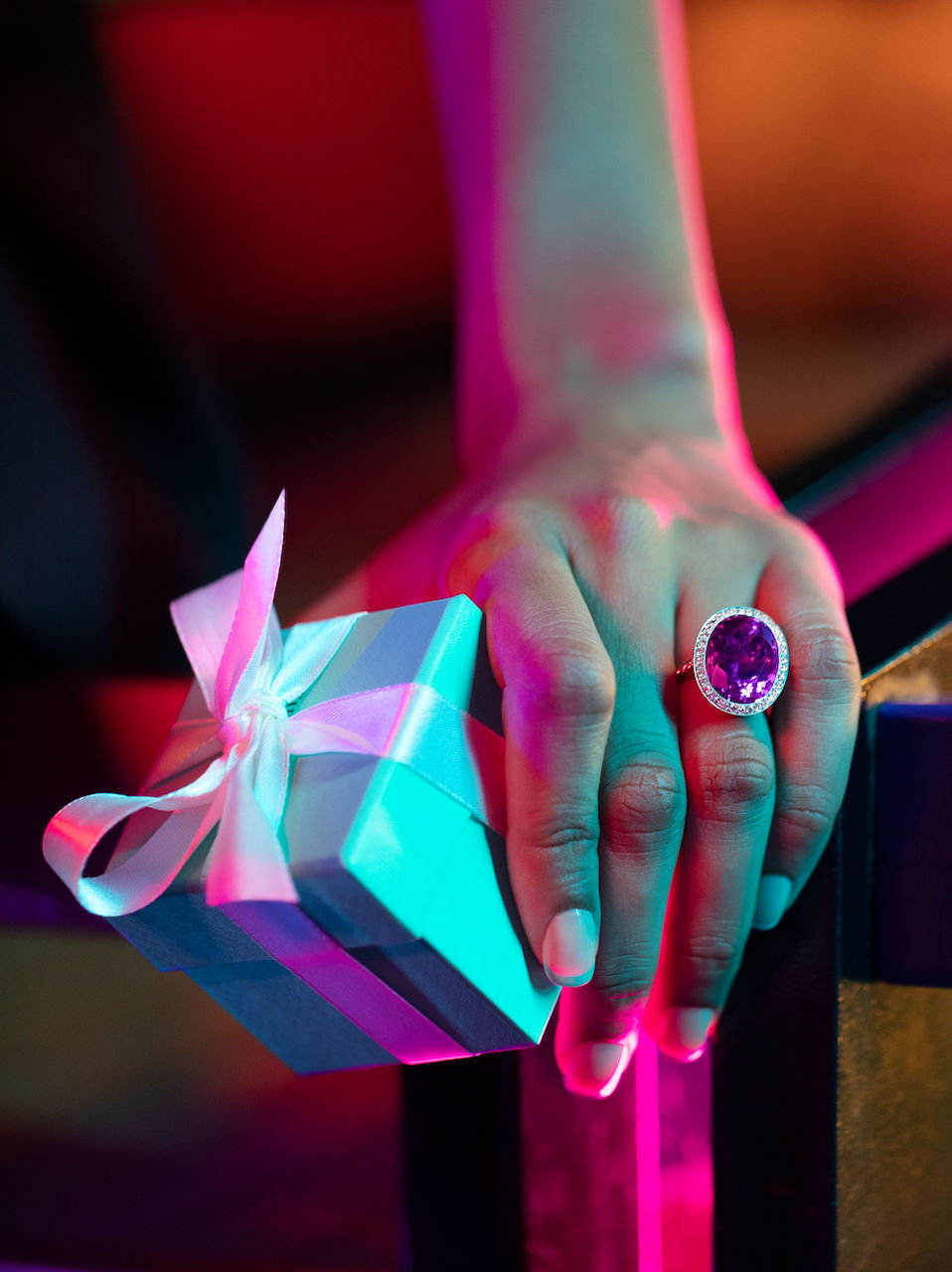 It was only natural that Arpel’s art would imitate life, with the Maison creating ballerina clips in New York, sometime during the 1940s. The clips were a beautiful sight with precious stones adorning the tutu, a rose-cut diamond, and a delicate silhouette that captured the elegance of movements.

This was just the beginning Van Cleef & Arpels close relationship with ballet.

Claude Arpels, the nephew of Estelle and her husband Afred who originally began Van Cleef & Arpels together, would later meet another important and influential founder in New York. This was none other than George Balanchine, the famous choreographer and co-founder of the New York City Ballet. Their friendship intertwined with business, a fortunate bond that resulted in Balanchine’s 1967 ballet Jewels; a ballet performance of three parts named after Emeralds, Rubies, and Diamonds. What made the performance even more special was a musical score by three renowned composers — Gabriel Fauré, Igor Stravinsky and Pyotr Ilyich Tchaikovsky.

Van Cleef & Arpels much later collaborated withe the London Royal Ballet in 2007 to commemorate the 40th anniversary of the Jewels ballet. For this occasion, they crafted the Ballet Précieux High Jewelry collection around four themes: ballet, emeralds, rubies, and diamond.

This love affair carries well on into Van Cleef & Arpels’ style today. After all, the Maison has become synonymous with its glittering dance-inspired designs as clips and watches.

A long-term partnership with L.A Dance Project keeps the brand on its tiptoes, a collective by French choreographer Benjamin Millepied who starred and worked on the Oscar-winning film Black Swan. This collaboration is celebrated with three unique clips in white gold and diamonds, with one design especially captivating with a delicate honeycomb motif to capture the lightness of Van Cleef & Arpel’s jewelled dancer’s dress.

In 2016, the Maison set pointe in China with exclusive creations inspired by the classics — Swan Lake, The Nutcracker, Le Pavillon d’Armide, Le Spectre de la Rose, The Firebird and Les Sylphides. These sets of jewelled dancers flaunt precious gems, even pearls and spas, crafted in three dimensions or delicate openwork.

From there, we wait patiently for the next show, anticipating a duet of shared values like precision and finesse from two art forms that never go out of style.