Here Are All the Best Looks From the 2020 SAG Awards 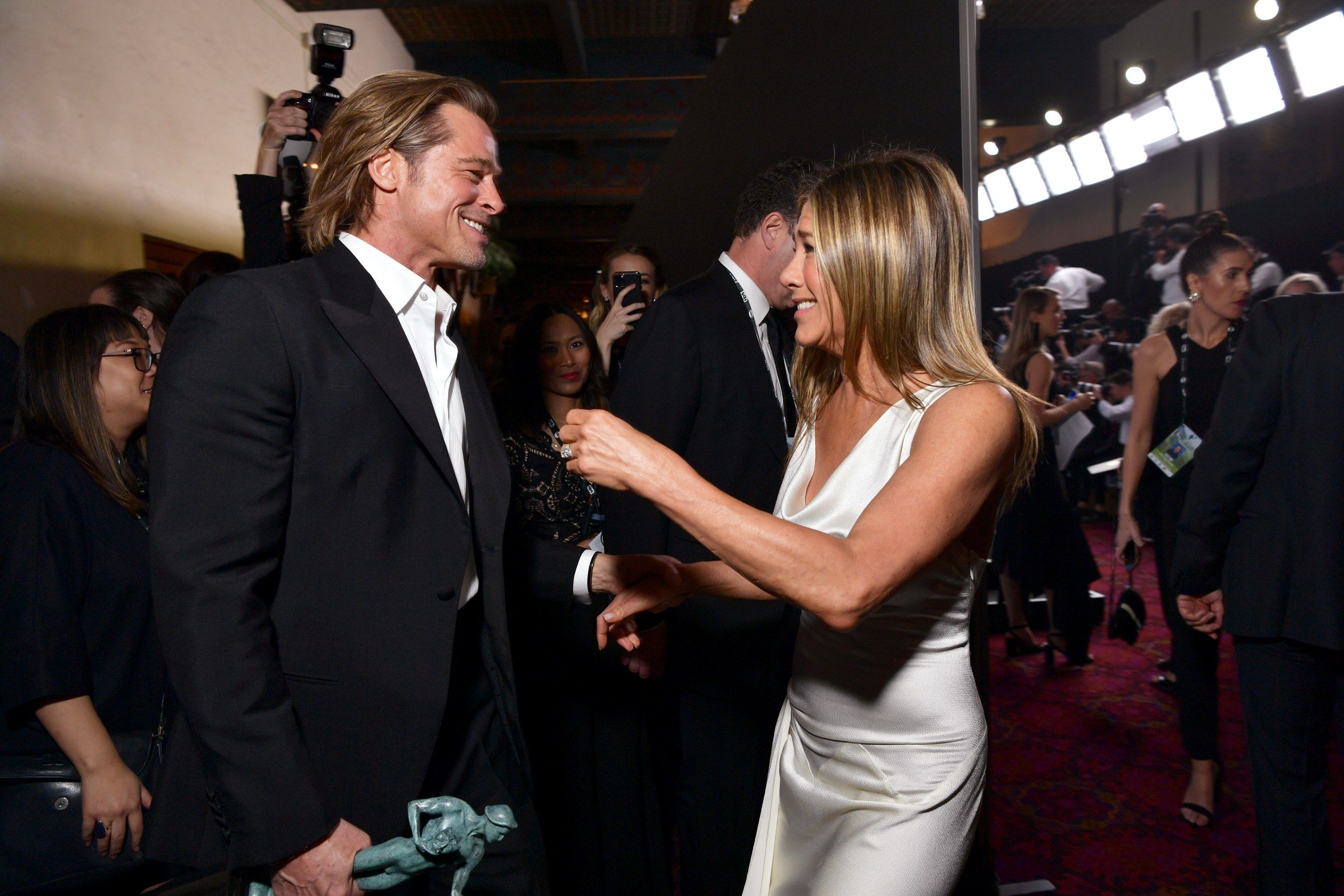 The annual Screen Actors Guild Awards just took place, with familiar faces like Charlize Theron, Millie Bobby Brown, Sophie Turner in attendance celebrating the achievements of actors and actresses in film and television. Winners included Jennifer Aniston for The Morning Show, The Crown for Ensemble in a Drama Series, Joaquin Pheonix for his portrayal of the Joker; representing the votes of more than 160,000 professional performing artists. Not only was it a huge night in entertainment, but fashion looks also made a splash on the red carpet. One of the highlights from the night is the 2000’s flashback when Brad Pitt and Jennifer Aniston shared a moment together backstage.

Peep the gallery above to see some of the best red carpet looks, and start preparing for the upcoming Academy Awards.