The aviator jacket: How it’s become the star coat of the season

Style
The aviator jacket: How it’s become the star coat of the season
Share
Next article

We may not have a real winter season in Malaysia, but if you’re headed to colder climates this holiday season, consider donning the coat of the season: the chic aviator jacket.

As winter approaches in the northern hemisphere users are taking to the web to find THE coat that will keep them warm and stylish this winter. And it looks like the season will be filled with covering and enveloping styles, like aviator jackets and coats, which are already proving a hit online.

What coat will you be wearing this winter? If the eternal trench coats and blazers are everywhere in the mid-season, many men and women are looking for winter outerwear to keep them snug this season. These online searches now place the aviator jacket at the top of the trends.

The global fashion search engine Stylight* reports a 218% jump in clicks for the aviator jacket category in October, compared to the same period last year. 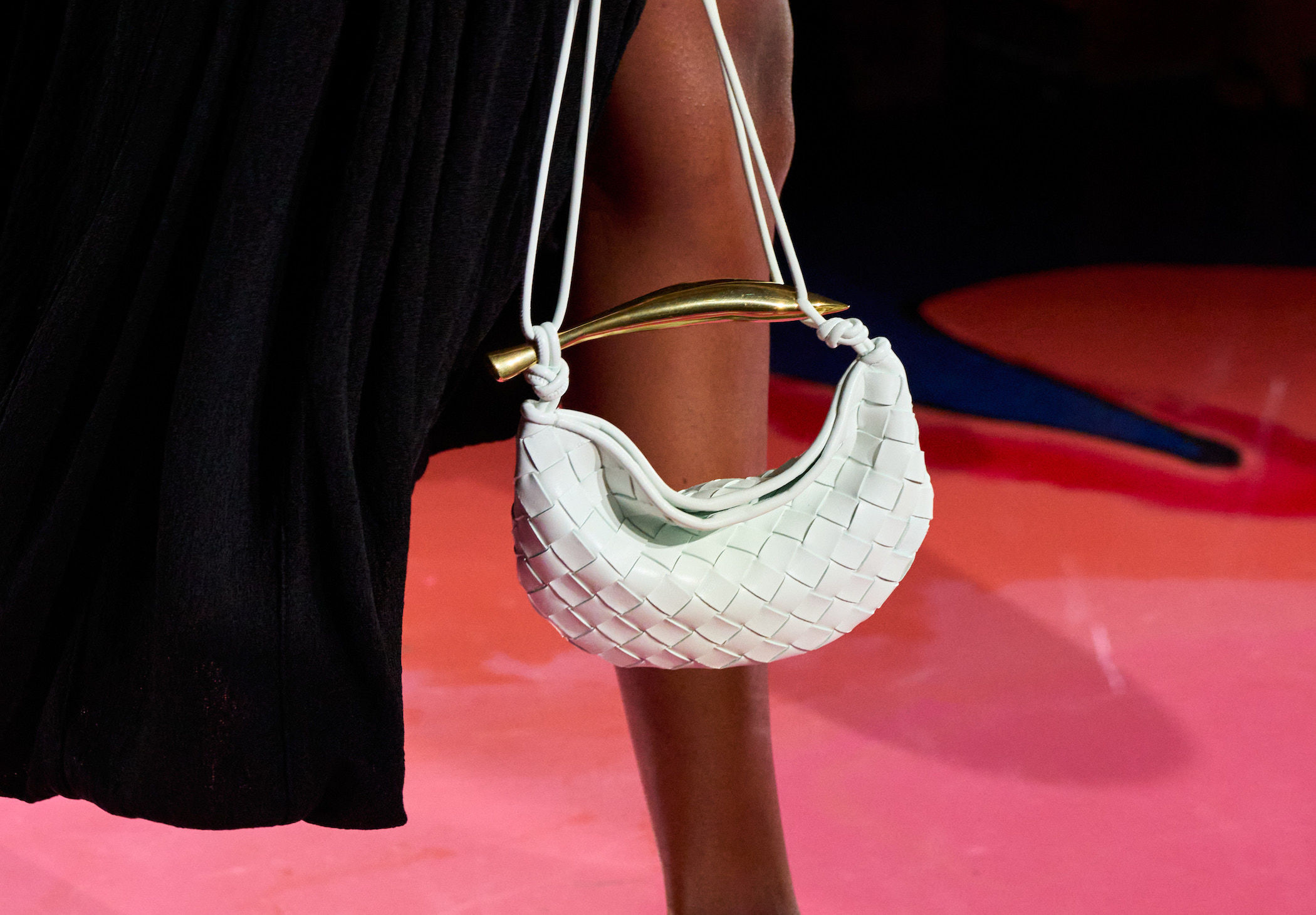 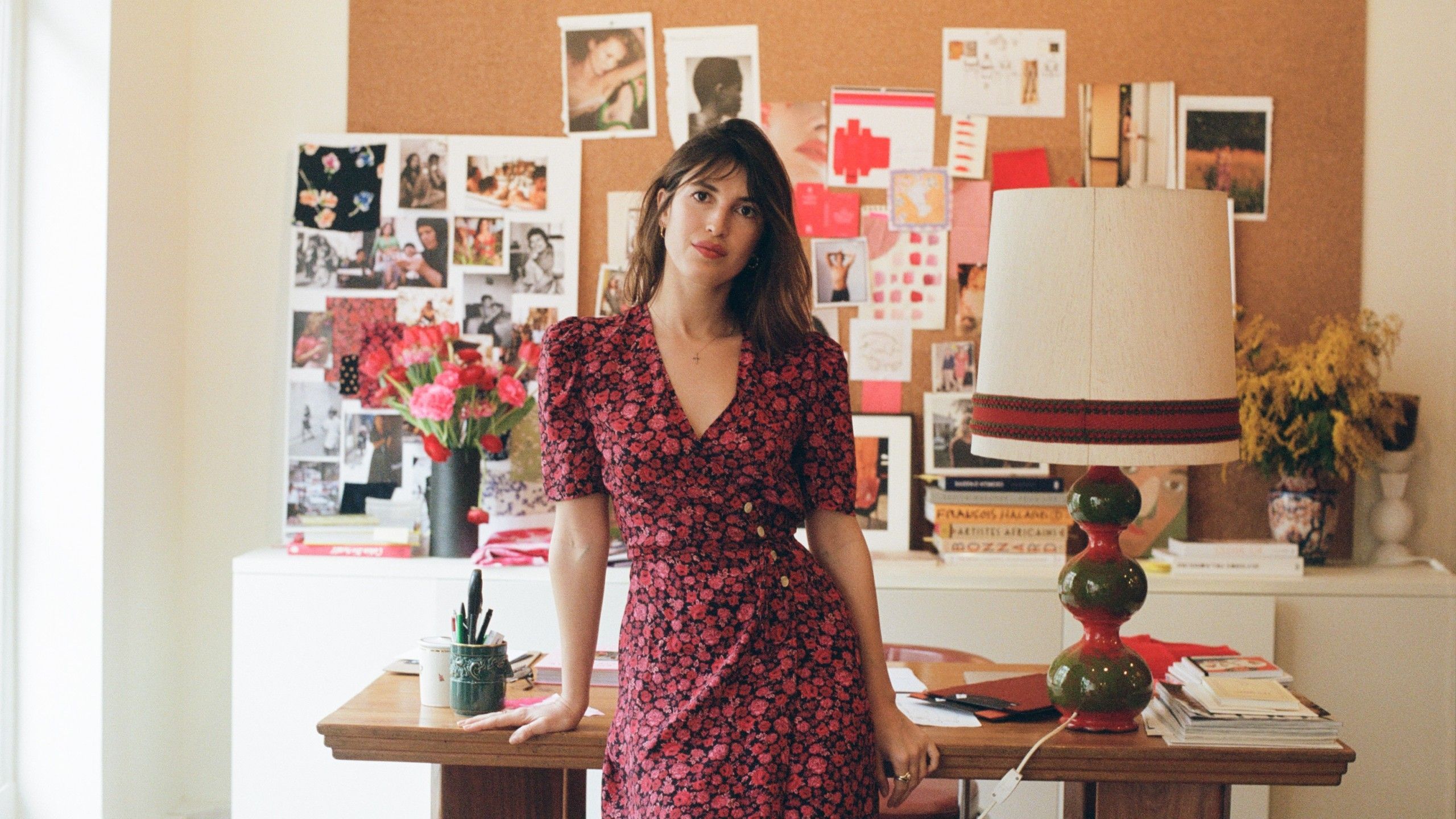 The trend was spotted during the last Paris Fashion Week, where — despite the mild temperatures — many influencers showed off the said military-inspired piece. Chiara Ferragni, Bella Hadid, Camille Charriere, and Kim Kardashian are just some of the stars who have already succumbed to the trend. In the same vein, shearling and teddy coats or jackets are also proving popular, especially for their cozy nature.

The most popular coat of the season

According to Stylight, clicks for the category have climbed more than 100% since last year, showing a real craze for these jackets that are shaping up to be a must-have for the season. There’s no question of being cold this winter, even for influencers, who often step out with looks totally out of sync with the season.

The maxi-length coat — a truly enveloping option — is also making waves around the world, with a 68% increase in search interest compared to the same period a year ago. To a lesser extent, more classic wool coats will also be in the mix (+43%), reflecting renewed interest in natural materials.

The down jacket, another winter staple, will not be as popular as in recent years, although clicks are up 12% on last year.*