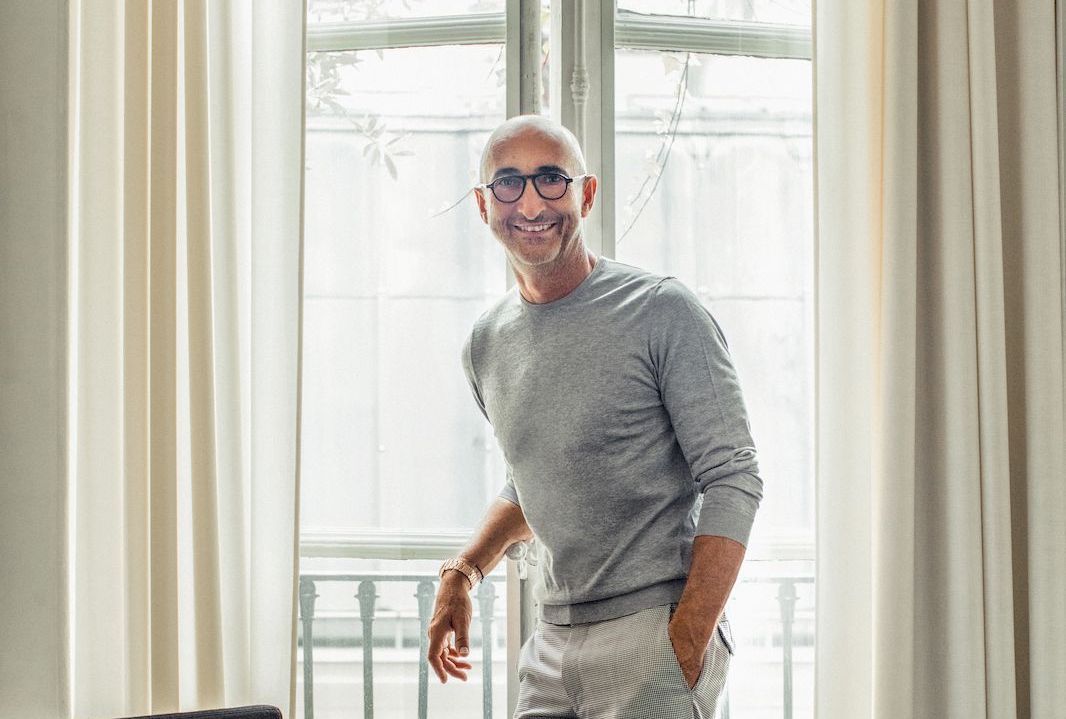 Pierre Hardy never trained to be a footwear designer. In fact, he graduated from L’Ecole Normale Supérieure de Cachan with a teaching degree in plastic arts. He started teaching scenography in a theatre school, then Applied Arts at the Duperré school, both of which allowed him to work with his passions: Drawing and dancing.

Recently in Singapore, Hardy tells us how he stayed inspired throughout his illustrious career , what he thinks about sustainability in the luxury segment and his vision for Pierre Hardy in the future.